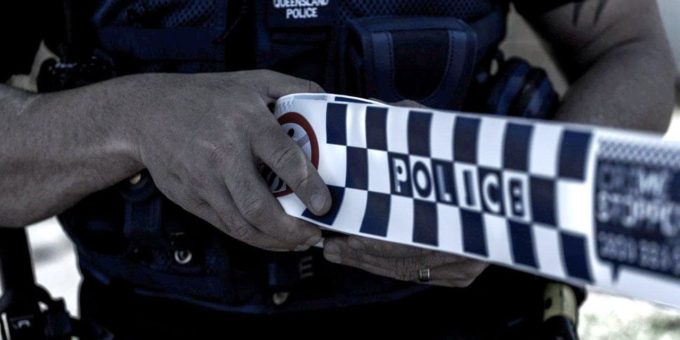 A man has been charged over the death of his brother on Queensland’s Sunshine Coast. Police responded to a Buderim home after reports of a disturbance on Hamilton Street at 9.50pm on Wednesday. When officers arrived, they found a 61-year-old man with multiple stab wounds to his torso. He was taken to hospital but later died. A 57-year-old will appear in court on Thursday.
Credit: Source link

Rani Mukerji on Mardaani 2: It Has an Important Social Message Inspired from Disturbing Real-life Events
2019-11-15