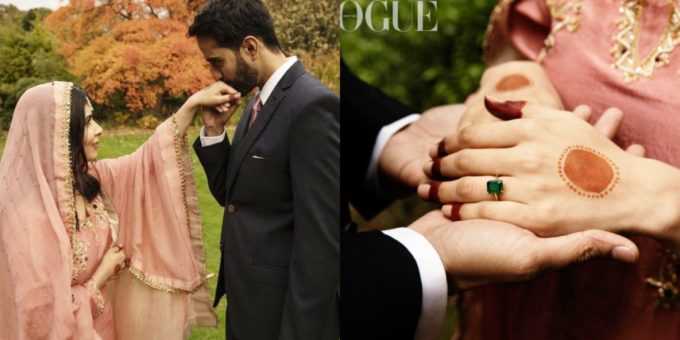 When Nobel laureate Malala Yousafzai announced on November 9 that she has tied the knot with Asser Malik, there were mixed reactions. While most people rushed to congratulate the couple, many people also criticized the education activist because she had previously expressed some inappropriate comments about marriage.

Recently, in an exclusive interview with British Vogue, Malala clarified her statement against marriage. Malala said that she had previously issued a statement about the institution of marriage because of the hardships women usually face afterwards. “Many girls I grew up with were married even before they had the opportunity to decide on a career for themselves. One friend had a child when she was just 14-years-old,” said Malala, adding that some of the girls she knew had to drop out of their schools because their families could not afford to send them to school, and decided to get them married instead. 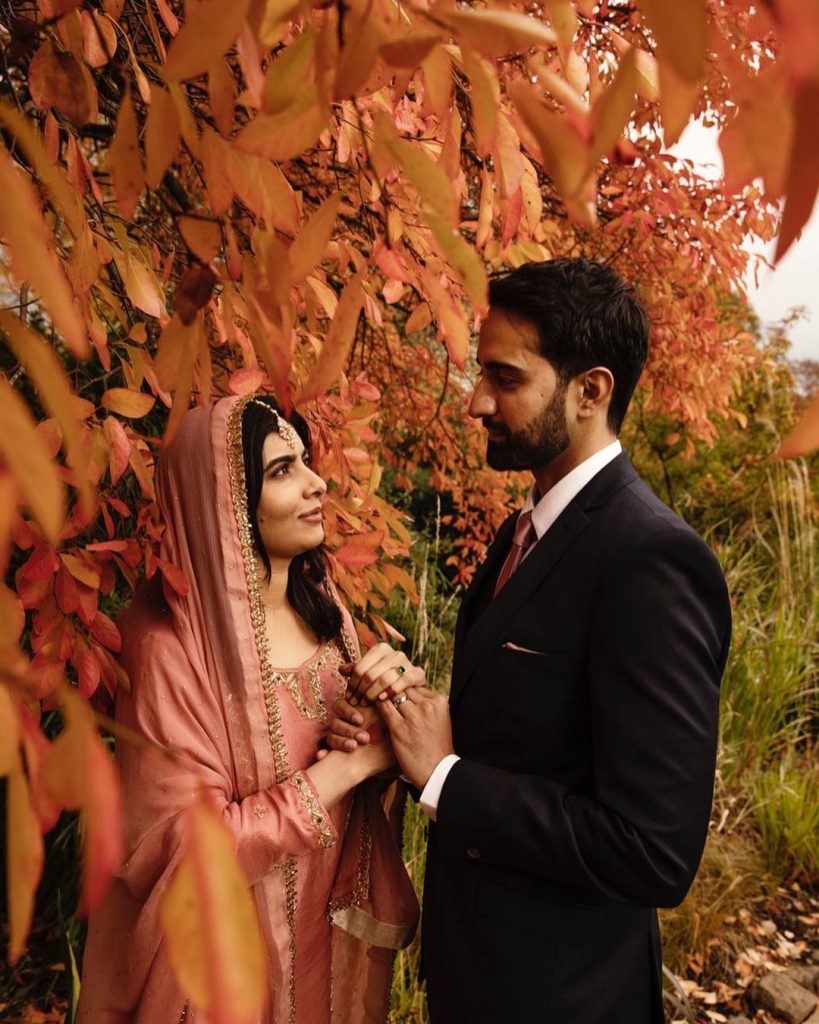 “Their parents decided that their education was not worth the cost,” Malala told the magazine. The 24-year-old activist said that at the time of the July interview, she had responded “knowing the dark reality many of [her] sisters face.” “I found it hard to think of the concept of marriage, of one day being someone’s wife. I said what I had so often said before – that maybe it was possible that marriage was not for me,” Malala said. 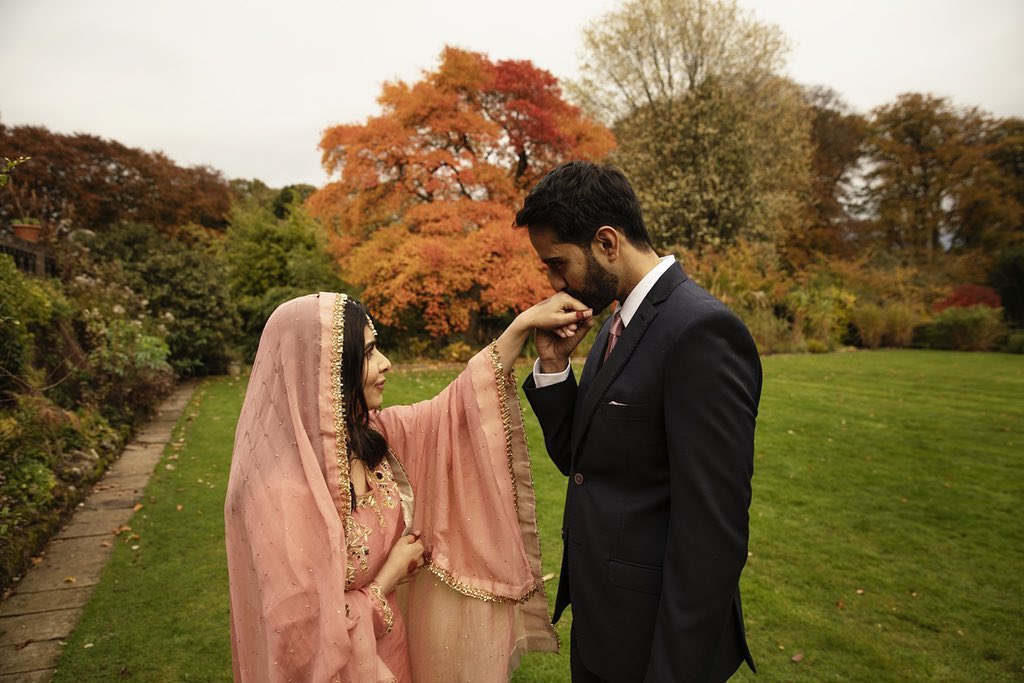 Speaking about why she changed her mind about the concept of marriage, Malala said that after meeting Asser back in 2018, who turned out to be her best friend, she questioned herself: “But what if there was another way?” “With education, awareness and empowerment, we can start to redefine the concept of marriage and the structure of relationships, along with many other social norms and practices. Culture is made by people – and people can change it too. My conversations with my friends, mentors and my now partner Asser helped me consider how I could have a relationship, a marriage and remain true to my values of equality, fairness and integrity”, says Malala. 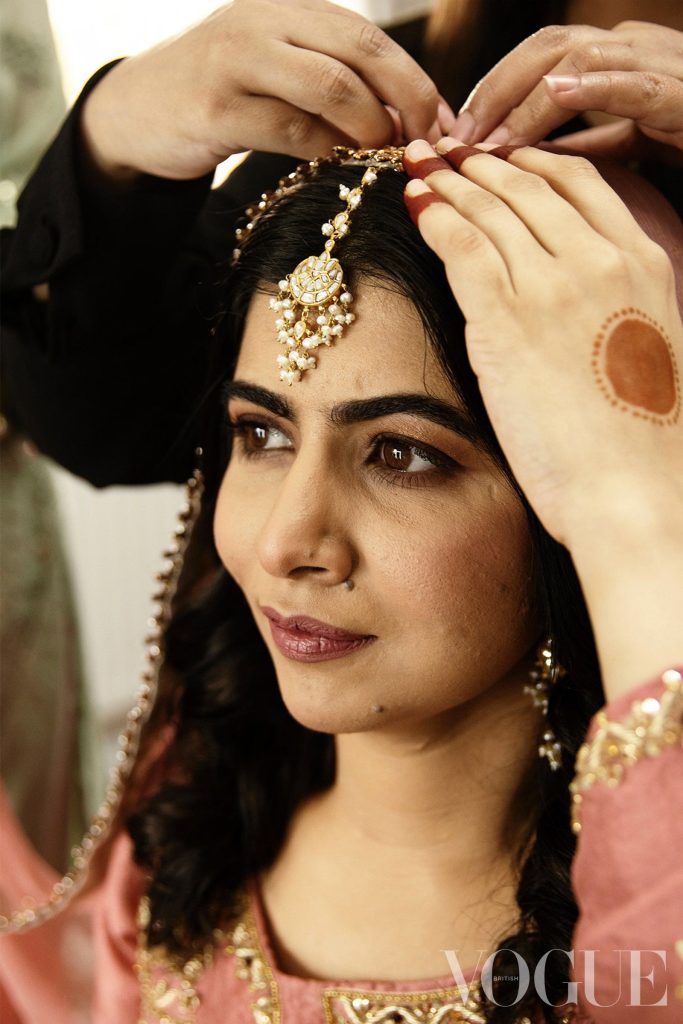 Malala had announced her marriage on November 9, saying that she tied the knot during a small ceremony in Birmingham. Her mother got her wedding clothes rom Lahore, Pakistan and Asser’s mother and sister gave her the jewellery she was wearing. “I put henna on my hands myself, after discovering I was the only one of my family and friends who had the talent! Asser spent several hours in the mall with me the day before the ceremony, buying his pink tie and pocket square and my sandals”, added Malala. 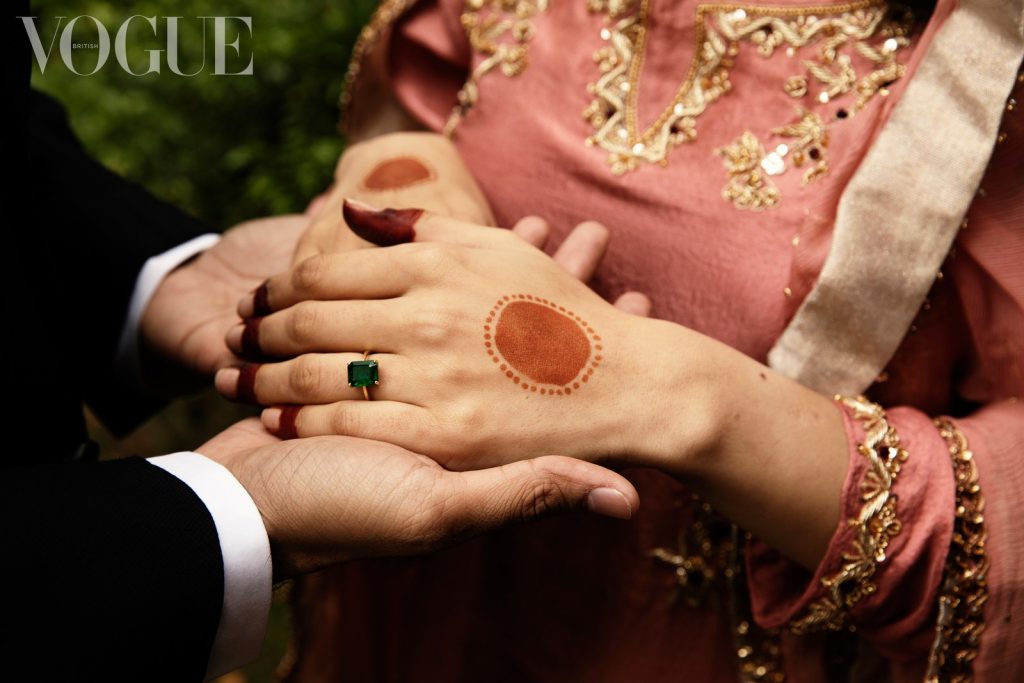 “We were thrilled to share this joyful surprise with everyone who cares for us and we are excited for the journey ahead”, concluded Malala.

Take the next step in your career with DBS

From Ratatouille To Star Wars: This Woman Creates Cakes Inspired From Fiction
2021-07-03