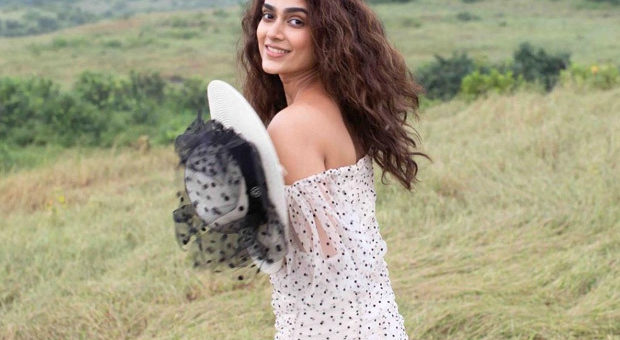 The Atlee directorial starring Shah Rukh Khan has fast become one of the most anticipated films of recent times. After roping in Nayanthara for the film, we hear that the makers of the film have apparently approached actress Aakanksha Singh to feature in the venture as well.

Aakanksha, who was earlier seen in the Varun Dhawan starrer Badrinath Ki Dulhania recently made headlines after she was cast in the Ajay Devgn film MayDay. Commenting on her being approached for the Atlee directorial a well-placed industry source tells Bollywood Hungama, “Filmmakers are always looking for fresh pairings and fresh faces. Given the fact that Aakanksha has not been seen much on the big screen it is quite possible that the makers decided to approach her for a part.” Ask for more details about Aakanksha Singh’s role in the Shah Rukh Khan starrer and the source continues, “Right now talks are still on and Aakanksha is yet to sign the dotted line. Once she comes on board for the film will details of her role be made available.”

While an official announcement of Aakanksha being singed for the film is pending, we are told that the same will happen in the coming weeks. As for the film itself, the yet untitled venture will see Khan playing a double role and is being planned on a massive Pan-India scale. According to the reports, Atlee has tentatively titled the film Jawaan and has roped in Marathi actress Rutuja, Sanya Malhotra, Priyamani, Yogi Babu and Sunil Grover are set to play pivotal roles.

Daniel Craig happy as final Bond movie set to release: ‘Past 18 months have been terrible for everybody’

Jameela wants women to speak up against injustice
2020-04-25