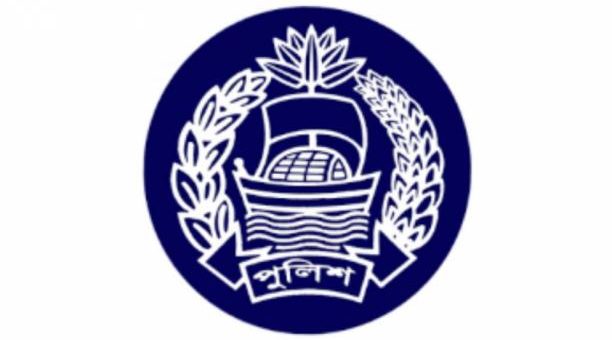 In a major reshuffle in the police department, 21 SP-ranked police officials including superintendent of police in 12 districts and five deputy commissioners (DCs) of metropolitan cities have been transferred.

The home ministry in an order signed by Mohammad Hossain, deputy secretary of the Public Security Division of the ministry, made the transfer this evening.

Officials said almost all the officials have been transferred after serving three years or more. However, they said transfer of very few of them they consider as upset as those officials despite their closeness with police high-ups has been transferred to less lucrative positions.