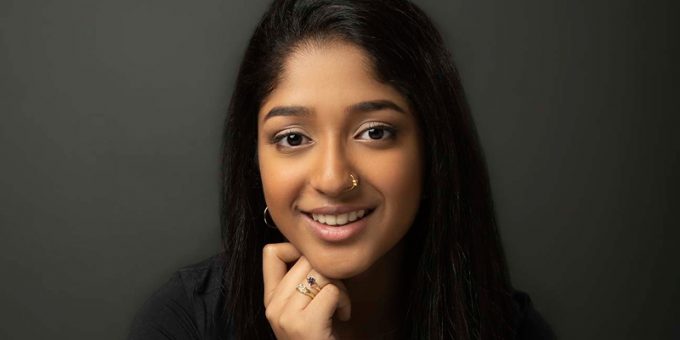 Canadian actress Maitreyi Ramakrishnan, known for her leading role in the Netflix teen comedy series Never Have I Ever, recently talked about Ms Marvel.

During an interview with Entertainment Tonight, she turned down the suggestion of playing Ms. Marvel as the upcoming Disney+ series is all set to introduce Kamala Khan – a Muslim Jersey teen, with Pakistani roots.

The starlet said that her playing the role of Ms. Marvel would be unfair to the Pakistani community despite her fans thinking she is perfect for the role.

“I’ve seen a couple posts about that, but honestly, no. Kamala Khan is Pakistani and I’m Tamil,” she told interviewer Melicia Johnson.

“If there was a Tamil superhero, I wouldn’t want to see a Pakistani girl playing [her]. I would say, ‘Really? You couldn’t find anybody who was Tamil?’ So why would I want to do that to the Pakistani community? That wouldn’t be fair.”

“Trust me, I’d love to be a superhero. I love Marvel so much,” she adds.

The actress, however, would like to play Deadpool’s adopted daughter if he adopts a South Asian girl.