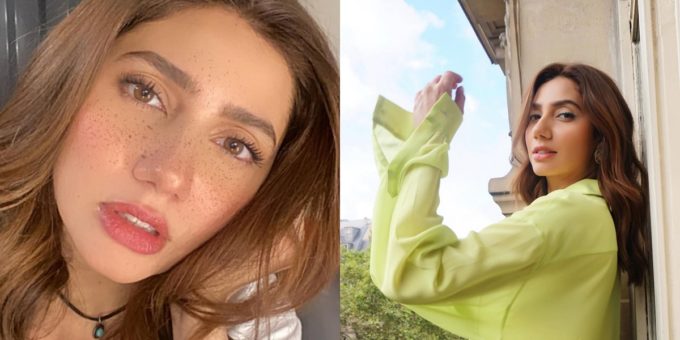 The superstar Mahira Khan is everyone’s favorite. Not just she has a beautiful face but she is super kind and down to earth. She is best known for portraying the role of Khirad in Humsafar for which she received Best Television Actress Award.

She started her journey as a VJ in 2006. She made her big-screen debut alongside Atif Aslam in Bol which earned her a Lux Style Award for Best Actress (film) nomination. 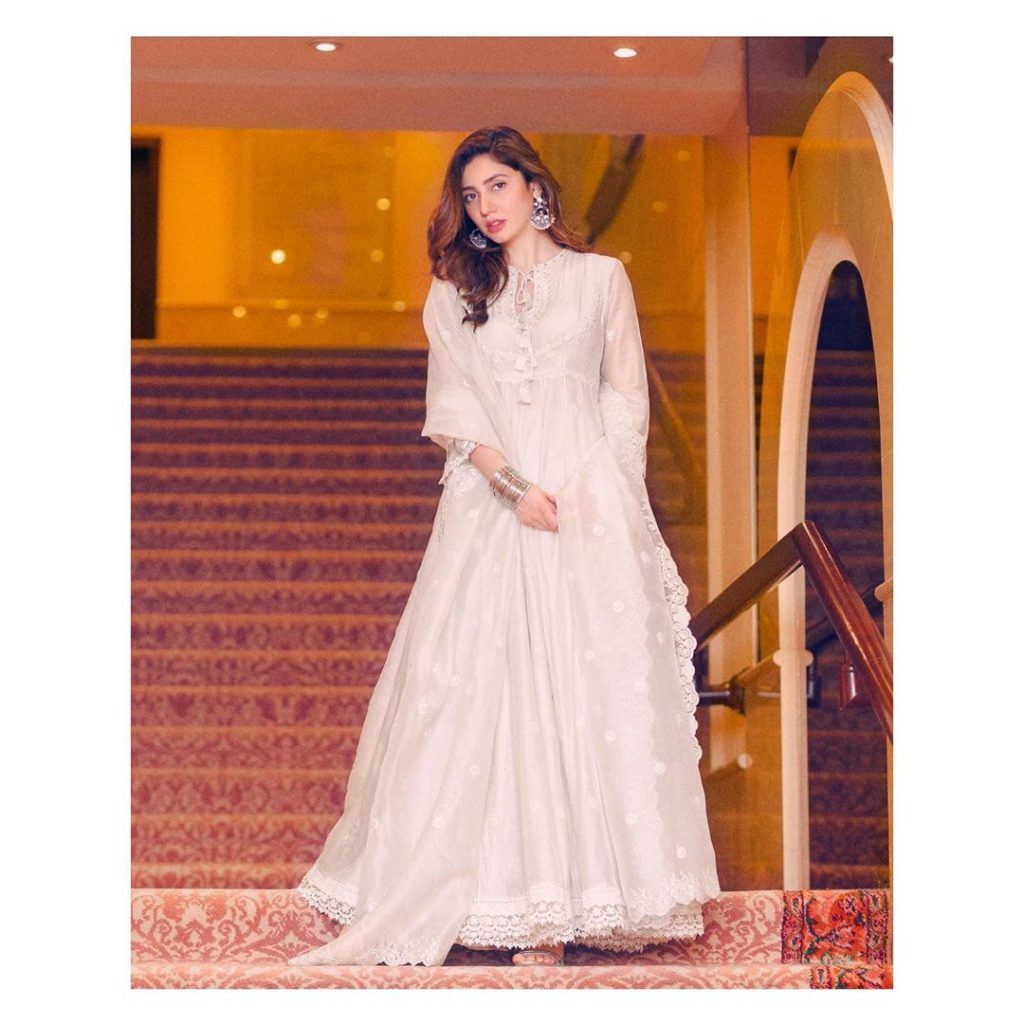 She is the highest-paid and most popular actress in Pakistan. She serves as an ambassador for Lux, Sunsilk, Huawei, Veet, and Loreal. 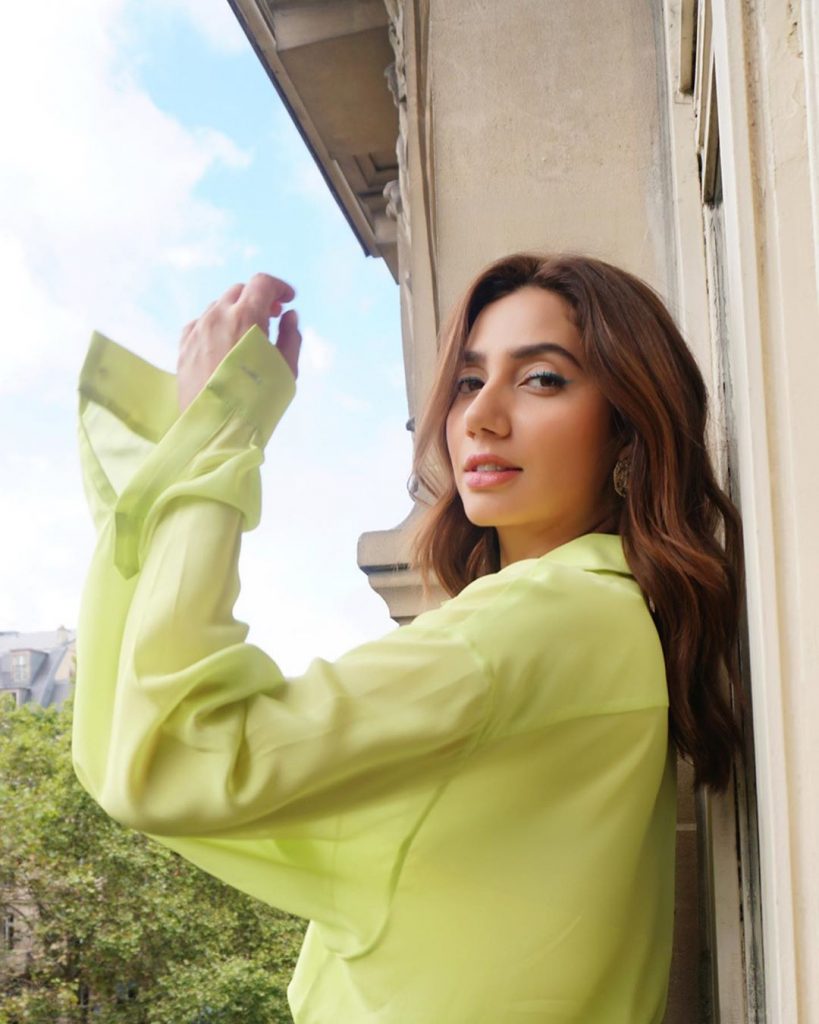 Mahira has a huge fan following. As soon as she posts a picture, it goes viral. Mahira has shared her selfie in which she is having a new filter.

She captioned her picture as, “Mukkho freckles”. 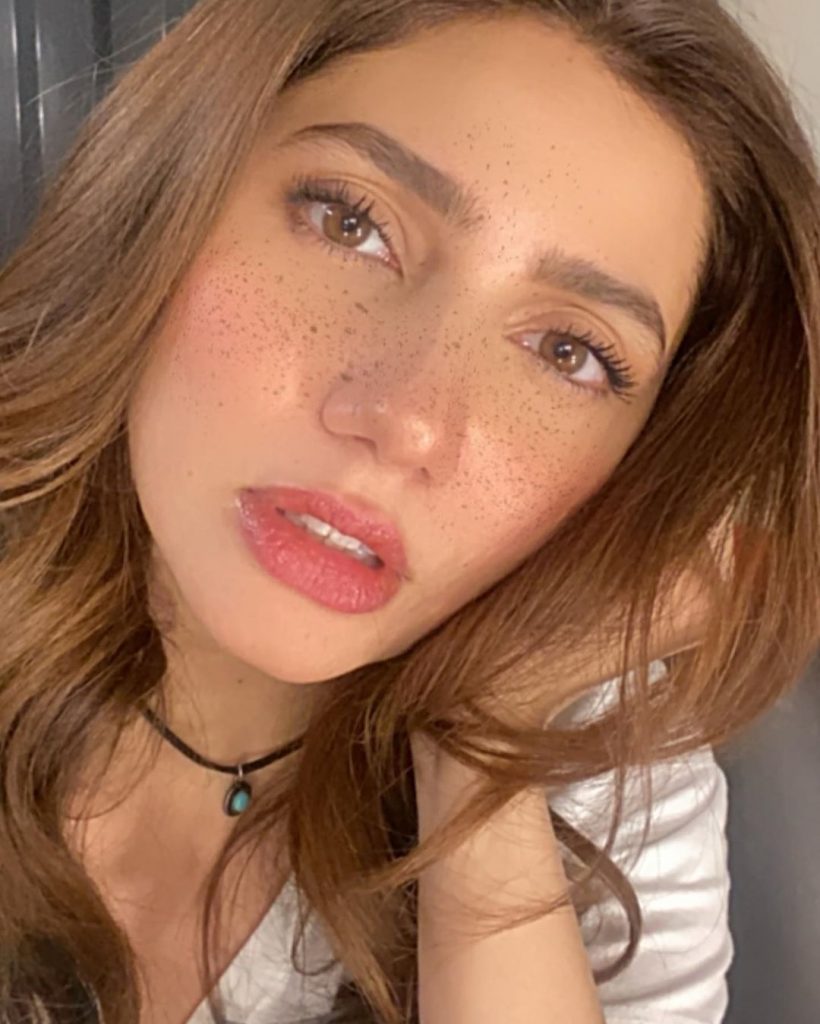 What to do in JB this weekend: Free carnival, $5 per entry water park & other activities, Lifestyle, Travel, Malaysia News

russia: Russia laundering Western-manufactured components for its weapons in Ukraine via third countries such as India: Report
2022-05-03