Actor-athlete Praveen Kumar Sobti who shot to fame for playing the character of Bheem in BR Chopra’s iconic TV show, Mahabharata, has died today at the age of 74 in New Delhi. News agency PTI reports that Sobti had a heart attack at his home in Delhi. “He had a chronic chest infection problem. At night, when he started feeling uneasy, we called the doctor at home. He passed away between 10-10.30 pm following a cardiac arrest,” a family member told PTI. Praveen Kumar Sobti was in the Border Security Force (BSF) and won medals for his country at the Asian Games and the Commonwealth Games. 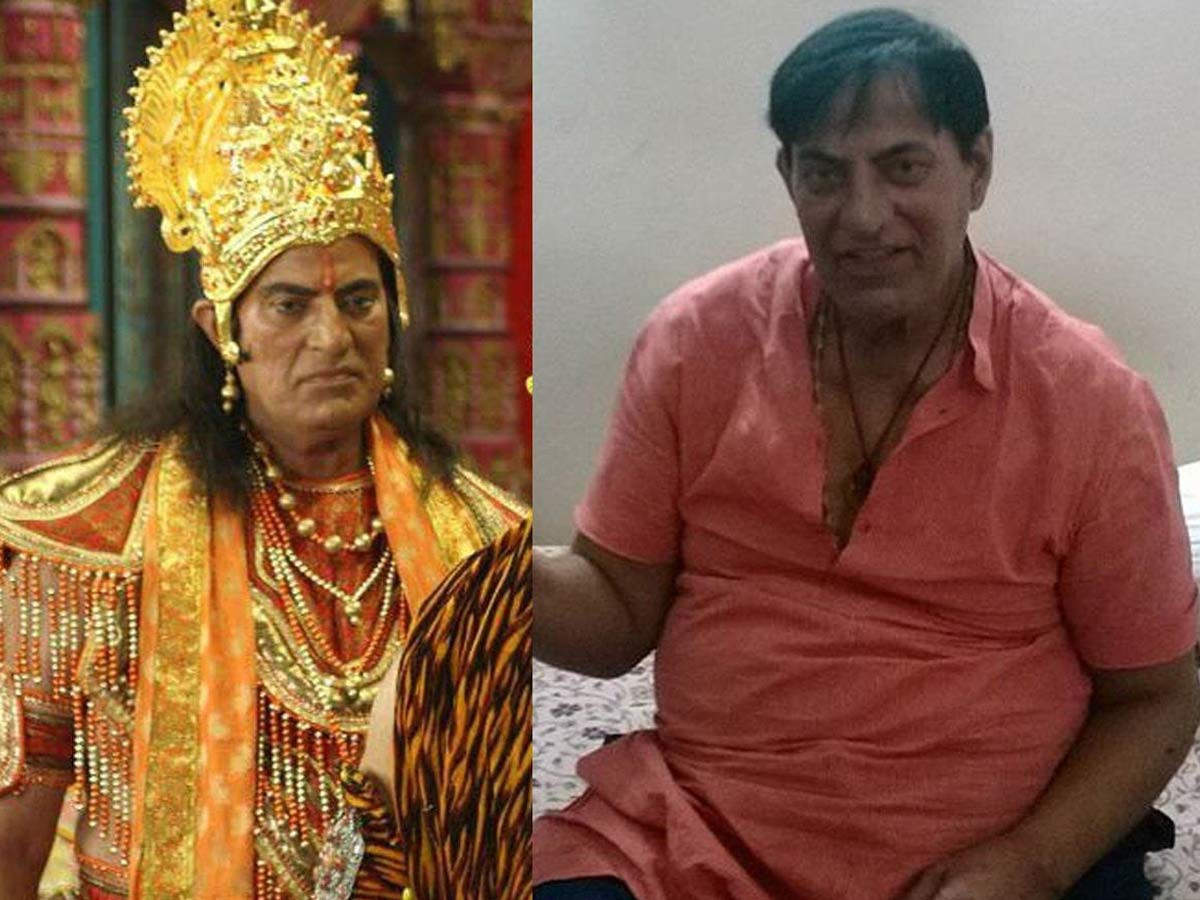 Praveen Kumar Sobti had joined the BSF at the young age of 20. Sobti made his film debut in 1981 with Raksha but shot to prominence after he played the role of mighty Bheem in the cult TV show, Mahabharat which had a successful run from 1988 to 1990. That’s not all – the actor also played the role of Saboo in a television adaptation of Chacha Chaudhary which is a popular comic in India. Praveen Kumar also starred in Shahenshah, Ajooba, Aaj Ka Arjun and Ghayal. Later on in his life, Sobti joined the Aam Aadmi Party (AAP) IN 2013 and joined the Bharatiya Janta Party (BJP) later on.

Have you got the recipe for success? Then, the Business Growth Hub would like to hear from you
2022-02-12