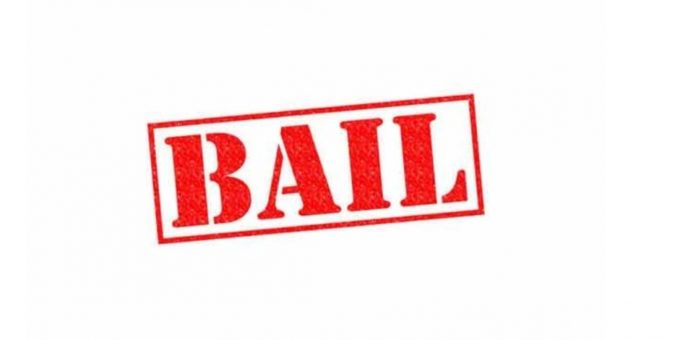 COLOMBO (News 1st) Ananda Palitha, the Vice President of the Petroleum Corporation Branch of the Jathika Sevaka Sangamaya, who was arrested by the CID was released on two sureties of Rs. 01 million each on Sunday (22).

The CID told the court that the suspect should not be granted bail and that if he was granted bail, he could make statements that would disrupt the lives of the people again.

The Magistrate pointed out to the CID that since the people of the country are given freedom of speech under Article 14 (1) of the Constitution, expressing opinions based on factual information is not a matter for remand.

Udaya Gammanpila, the Minister in charge of the subject has stated that there is a fuel crisis in the country and it is not wrong for Ananda Palitha to make such a statement based on facts, said President’s Counsel Srinath Perera appearing for the suspect.

The case was re-scheduled for September 29th.

Ananda Palitha was arrested by the CID on Saturday (21) and Sri Lanka Police stated that he was arrested in connection with a false statement made that there could be a fuel shortage in the country.

Despite Lack of 4G Services, BSNL’s Subscriber Share Has Gone Up

This Aloe-Vera Sharbat Is A Popular Bangladeshi Drink, Why You Should Try It Too!
2020-02-14