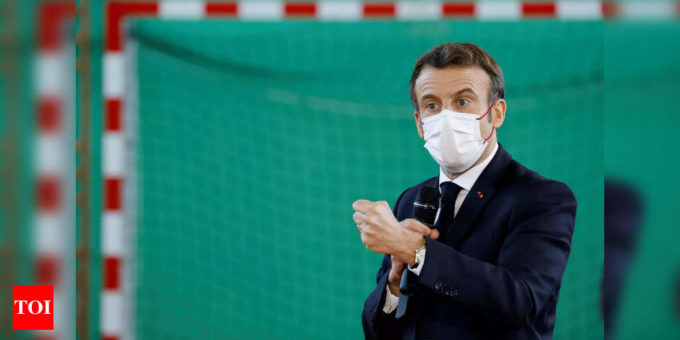 SAINT-LEONARD-DE-NOBLAT, France: French President Emmanuel Macron on Tuesday condemned what he called a “military coup” in Burkina Faso, a day after soldiers said they had seized power in the West African country.
Macron said that France was “clearly, as always” in agreement with the Economic Community of West African States “in condemning this military coup”.

Arez Ahmed Shares His Views About Surviving in The Industry

Aboriginal Tent Embassy: A powerful beacon of protest for 50 years

Postpartum depression or anxiety reported by nearly a quarter of moms: StatsCan
2019-06-24