Breaking News
2022-12-08 Kate Middleton wore a rented dress along with Princess Diana’s choker at this event 2022-12-08 Air Force peacekeepers earn US $ 9.1 Mn in one year 2022-12-08 Home Loan Rate To Be Costlier, Realtors See Moderate Impact On Demand 2022-12-08 RBI to Introduce ‘Single Block, Multiple Debits’ Feature on UPI for E-Commerce, Investments 2022-12-08 BLACKPINK creates history by becoming the first female act to be named as Time Entertainer of the Year 2022 : Bollywood News 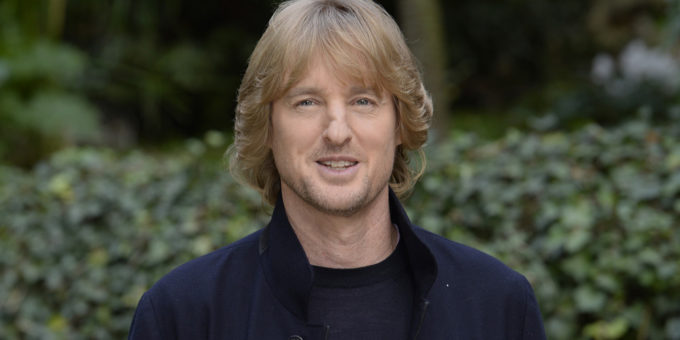 Ever since Marvel announced that it will be releasing a set of TV series for the OTT platform, fans have not been able to contain their excitement. The likes of the Falcon and the Winter Soldier and Loki, will be returning as a standalone series for Disney+ very soon. Now, latest reports have revealed that Hollywood star Owen Wilson will be joining the cast of Loki. Various outlets confirmed that he will be a major character in the upcoming Disney+ series.

As of now, details of Owen’s character in the Marvel show are being kept firmly under wraps, which is not surprising as production on the show has either only just begun or will commence in the new few days or weeks. Owen rose to fame for his work in Zoolander, opposite Ben Stiller, The Royal Tenenbaums, and Wedding Crashers. Many claim that he will be a worthy addition to the cast of Loki, which looks like it will set to follow the same comedic tone as Thor: Ragnarok. Apart from Owen and Tom Hiddleston – who essays Loki – other confirmed cast members of the show include Sophia Di Martino – but no one know which character she will portray either.

The upcoming show will follow the events of Avengers: Endgame, which saw Loki escaping from New York City. It will also consist of six episodes in the first season, each about an hour long. Even though the show is still over a year away, Marvel president Kevin Feige confirmed that Loki will also venture into Doctor Strange In The Multiverse Of Madness. How exactly that will happen, is something that we will find on May 7, 2021 as that is when the film is scheduled to hit screens. On the other hand, the Loki series will also premiere on Disney+ around the same time so fans can connect between the two easily.

Jana Duggar Visits Las Vegas and Fans are All Like, “WTH, Girl?!?”

Koena Mitra calls out the nepotism in the industry after Sushant Singh Rajput’s suicide : Bollywood News
2020-06-16