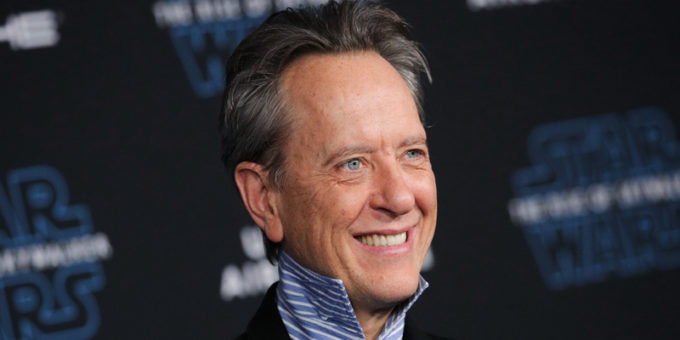 ‘Star Wars – The Rise of Skywalker’ actor Richard E Grant has been tapped to feature in Disney Plus upcoming series, Loki.

Marvel Cinematic Universe fans will see Tom Hiddleston reprise his role as the titular Avengers anti-hero in the stand-alone series.

According to Variety, the exact details of Grant’s role are being kept under wraps. But a source close to the production said the veteran actor will only appear in a single episode of the series.

The six-episode show is set after the events of Avengers: Endgame and will explore a different version of the story, with the God of Mischief at its centre. This is Grant’s second role in the MCU, after playing Dr Zander Rice in James Mangold-directed Logan.