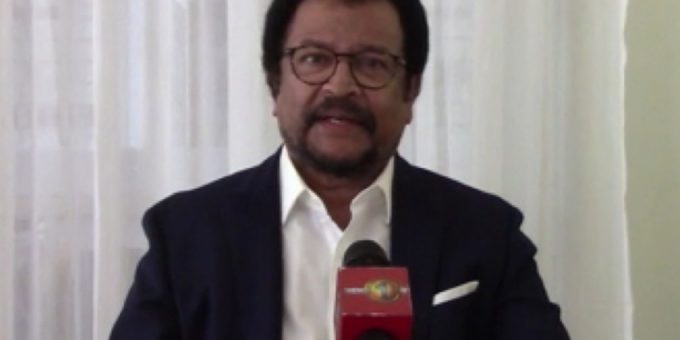 COLOMBO (News 1st); Laugfs gas says that the Petroleum Corporation’s tests on the quality of gas will not prove to be successful.

Speaking further, he stated that no Government lab in Sri Lanka can test this composition as they do not have the necessary facilities, however only two foreign labs in Sri Lanka are able to do so.

Moreover, the Deputy Chairman of Laugfs Gas stated that the tests which are being conducted at the Ceylon Petroleum Lab are incorrect, as the Government labs only take the gas from a tank and test it.

It’s not really a proper test, he added, noting that the gas which comes from the ship needs to be tested from the top, middle and bottom of the cylinder for the test to be acceptable.

Sensex Rallies Over 500 Points, Nifty Above 17,150 Led By Banking Shares

Love Horoscope for December 2021 As Per Zodiac Signs