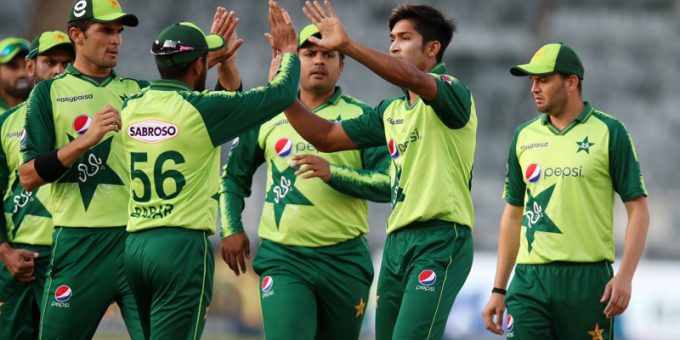 Despite 14 runs coming from the third over, it remains a cautious start by the home team.

Earlier, some great news for Pakistan captain Babar Azam who is now the number one-ranked batsman in the 50-over format.

The home team have really positive news as star batsman Rassie van der Dussen is now fit to take part in the contest and he replaced Wihan Lubbe.

TOSS: The news from the centre is that Pakistan captain Babar Azam has won the toss and elected to field first.

The series is nicely poised at 1-1 as the visitors won the opening fixture in a nail-biting contest whereas the home team made a grand comeback in the second fixture by winning with a six-wicket margin.

Welcome to the live blog for the third T20I
between Pakistan and South Africa.

Kumbh Mela To Continue, No Discussions On Early Close: Officials

Rajasthan Announces 6 pm To 6 am Curfew In All Cities