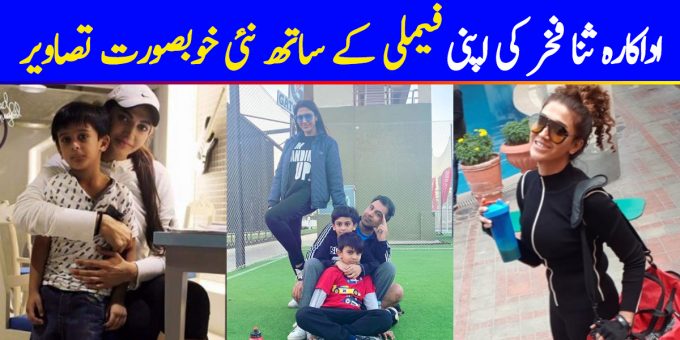 Sana Fakhar is a famous actress of Pakistan Media Industry. Sana started her career as a film actress. Sana was introduces by director Shahid Rana in 1997 with film Raja Sahib. It was a time when Pakistan film industry was in full bloom. Pakistani Cinema used to generate a lot of revenue. Sana remained part of film industry until film industry was shut down completely. Later on Pakistani Cinema revived and Sana was again starred in the movies. Sana has been a part of more than 20 movies. She was last starred in wrong number 2. Sana started working in dramas in year 2012. Sana has shown her talent in drama industry as well and got massive fame and loved by fans. Another reason of popularity of Sana Fakhar is her fitness. The way Sana has transformed herself is remarkable. Sana Fakhar married Fakhar Imam in 2008. Sana’s husband Fakhar Imam is a model by profession. Sana has two sons Azi Imam and Rayaan Imam. Sana frequently shares her pictures on social media. Recently Sana took Instagram to share some clicks with her family. Let’s have a look at these photographs:

Sana Fakhar wrote: “Your family is the best team you could ever have”. 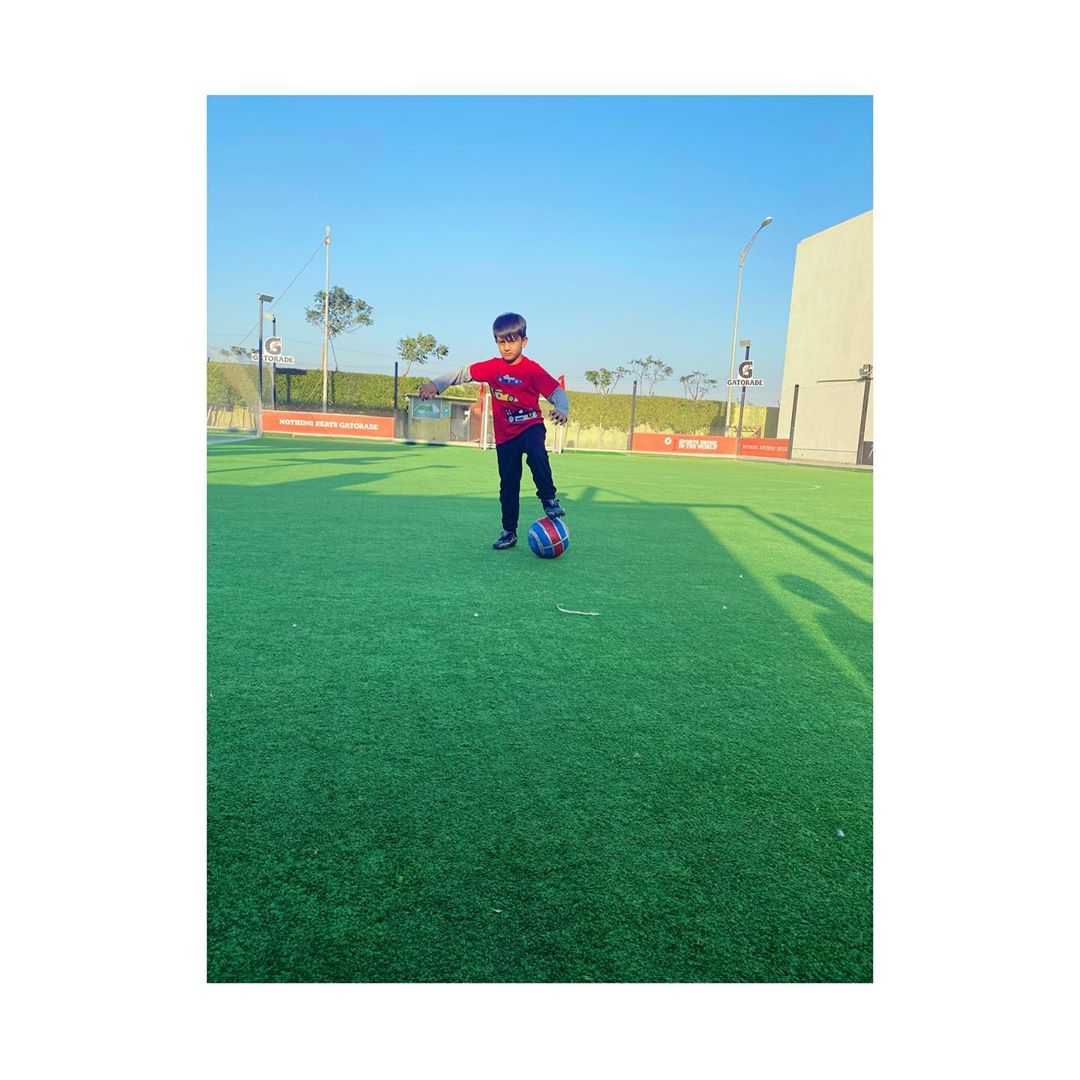 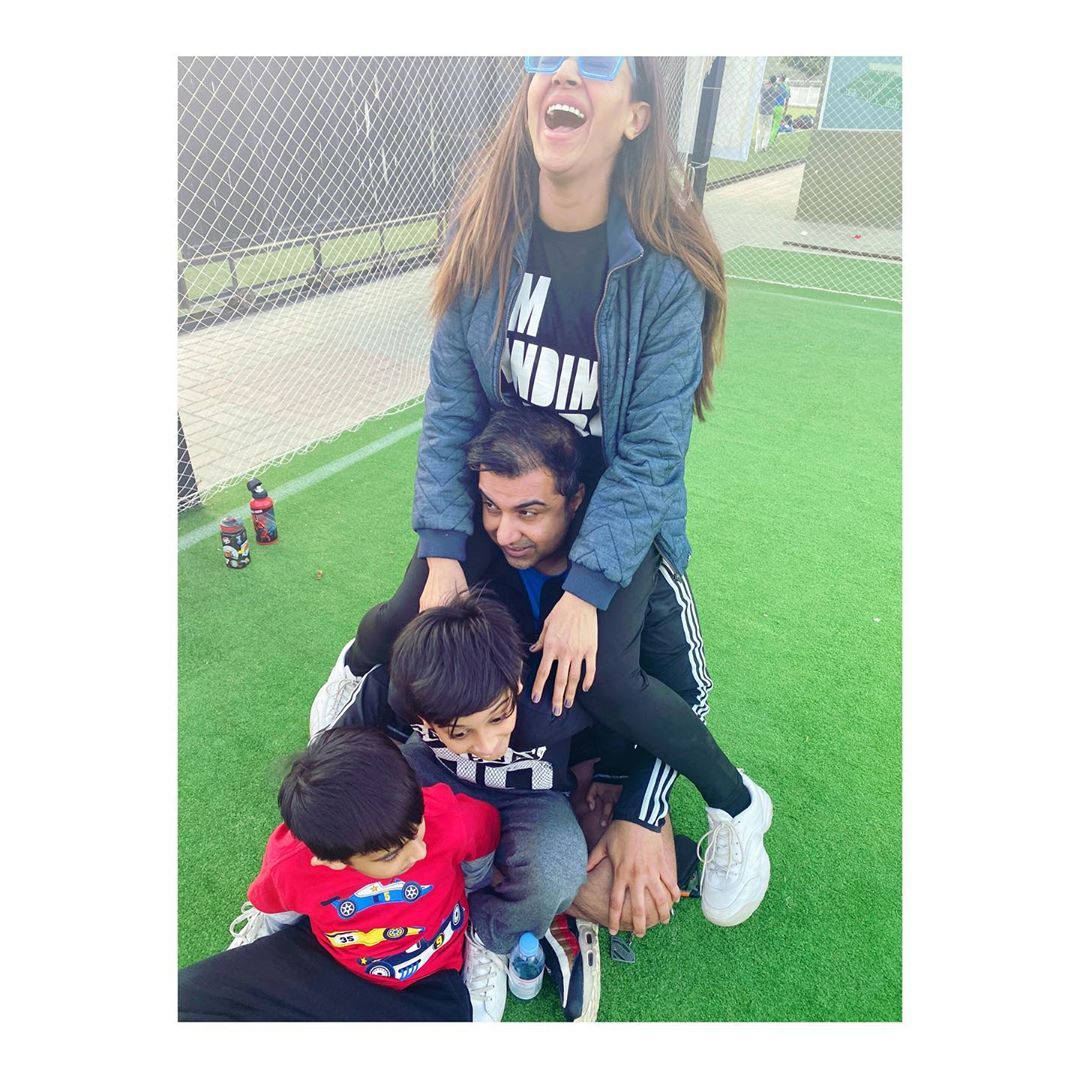 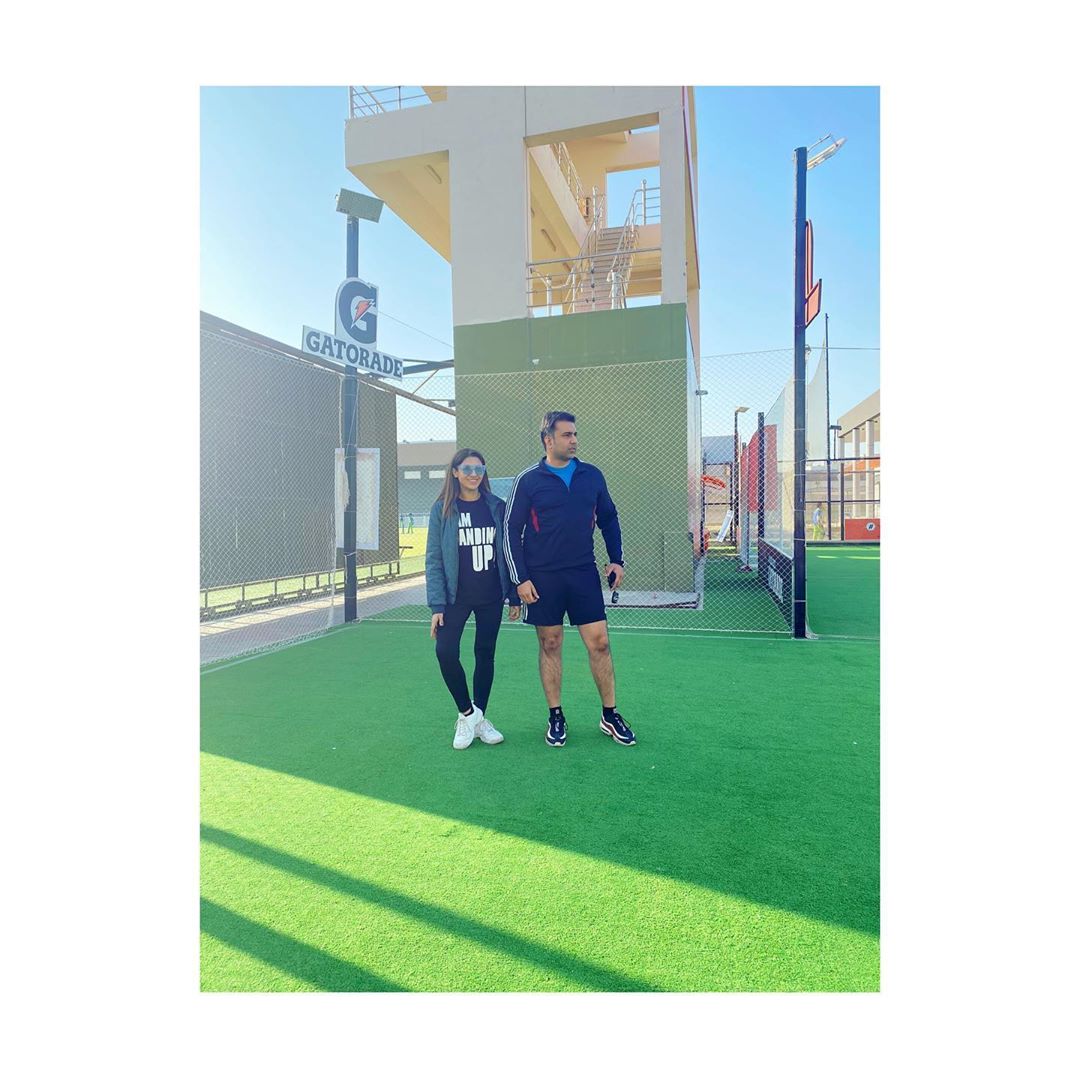 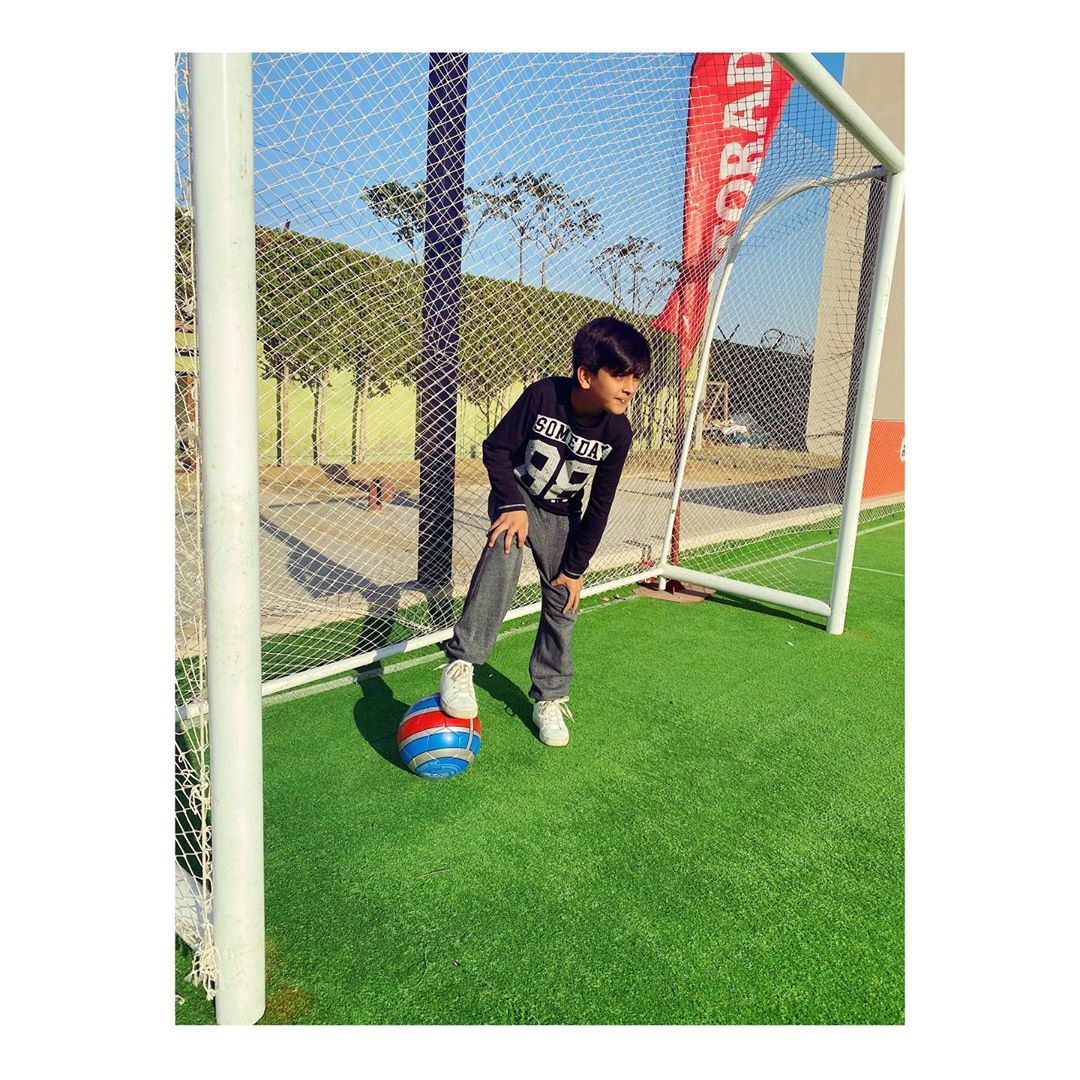 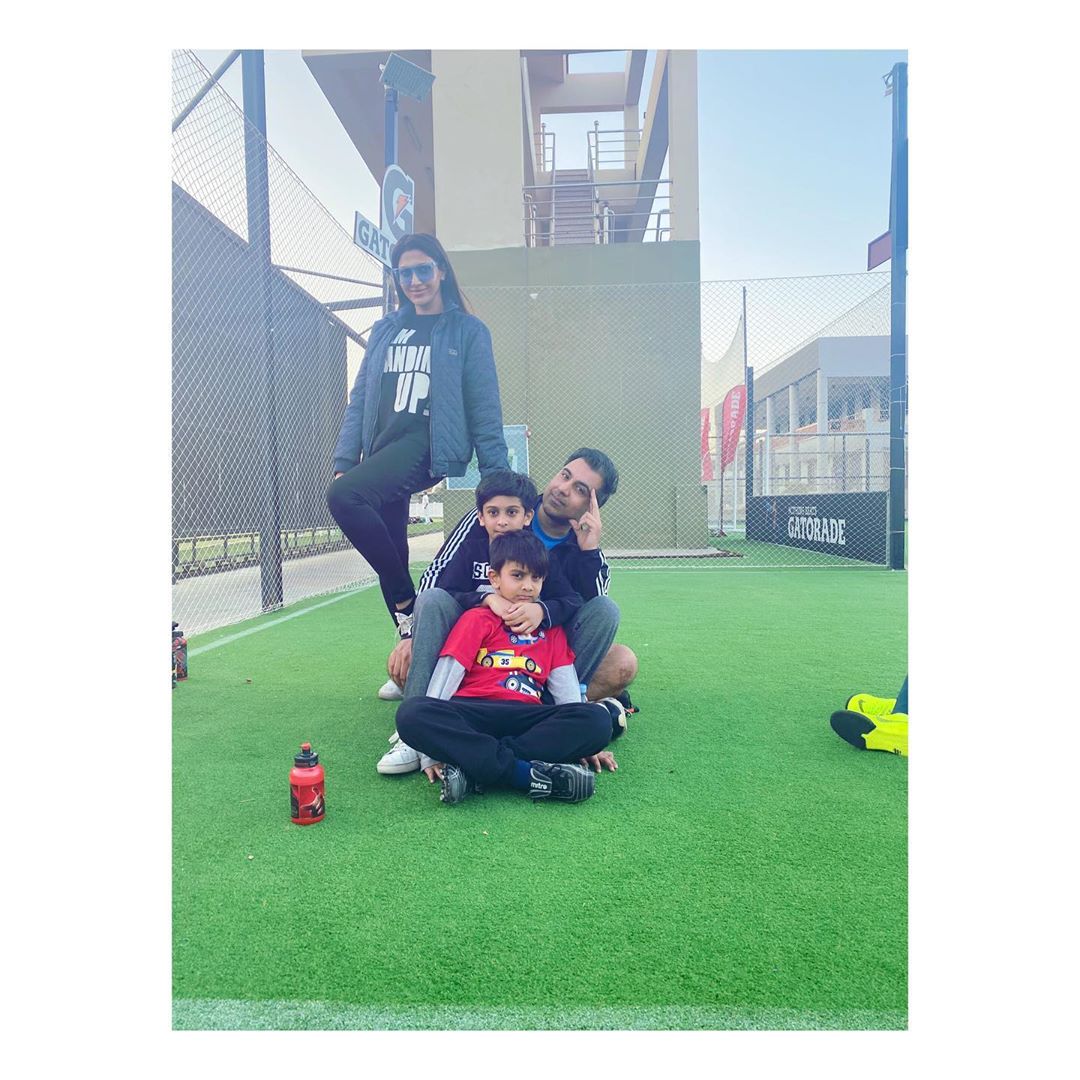 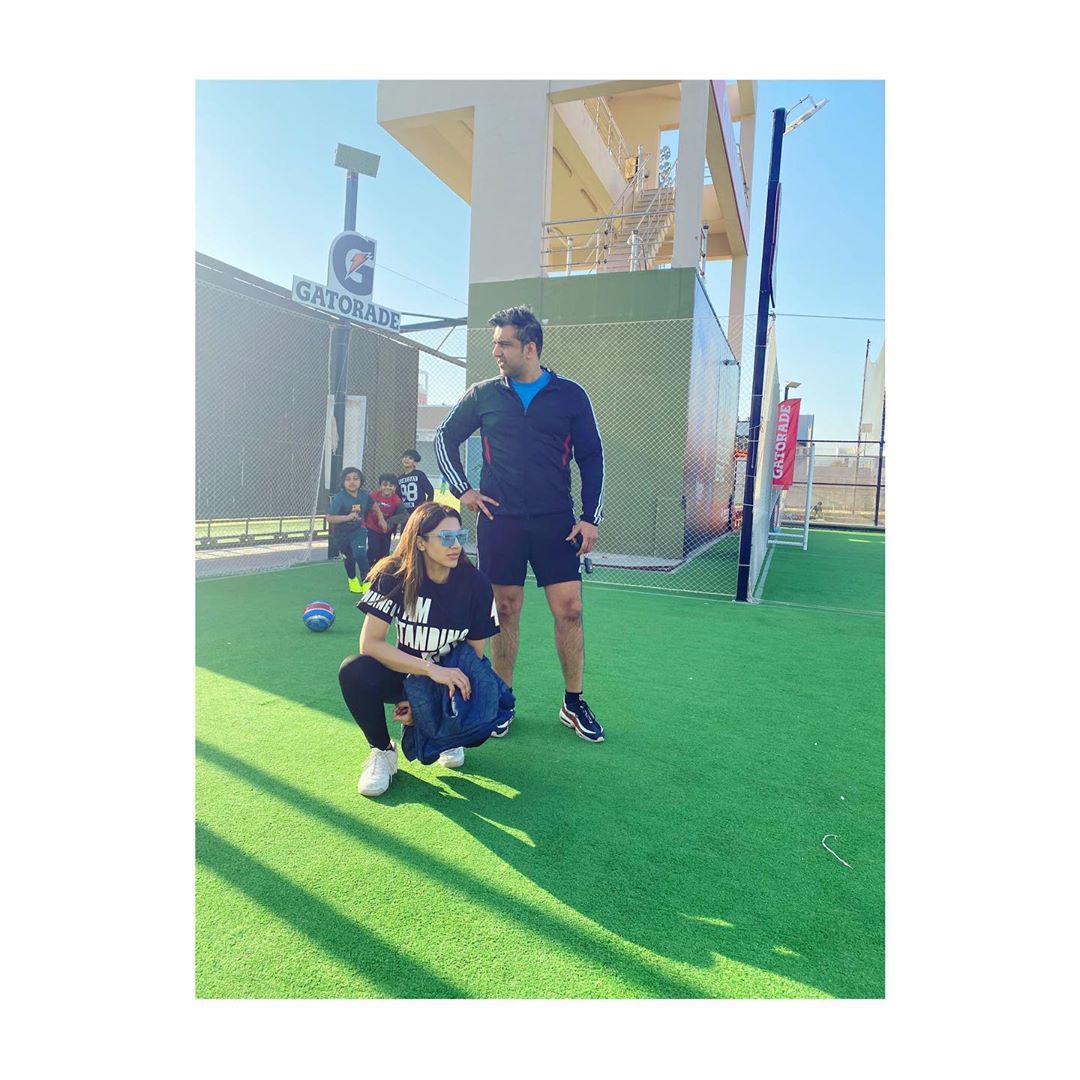 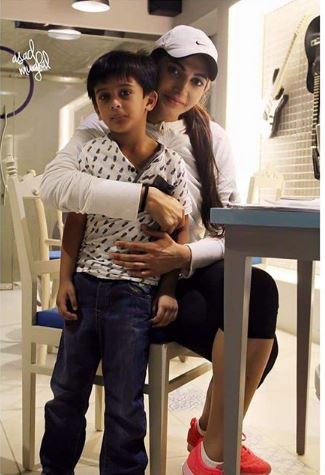 Share your thoughts about these pictures of Sana and her family in comments section!

Here’s what Deepika Padukone had to say about same sex marriage! | Bollywood News
2019-05-29