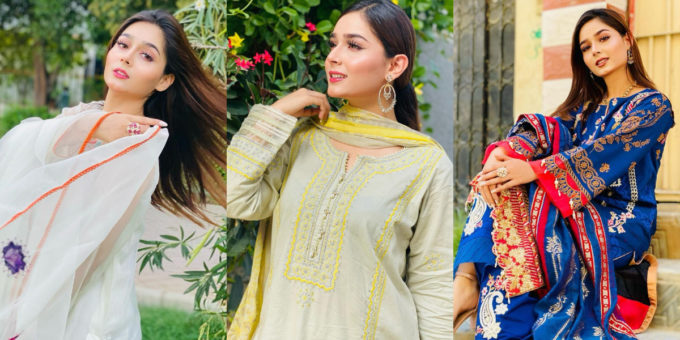 Sumaiyya Bukhsh is a talented and gorgeous Pakistani actress. She has appeared in many dramas and her fans just love her amazing acting skills and beautiful looks. Sumaiyya Bukhsh joined the showbiz industry in 2016. Her debut drama serial was “Noor-e-Zindagi” for GEO TV. After that Sumaiyya appeared in the drama serial “Rishte Kachay Dhagoon Se” as Hareem. She got major attention after this drama.

Sumaiyya Bukhsh has an extreme resemblance to famous Indian actress Sara Khan. Sara Khan has also worked in a few Pakistani dramas. Fans found it a bit hard to differentiate between both when Sumaiyya appeared on screen for the first time. Let’s have a look on some of the recent pictures of Sumaiyya Bukhsh. 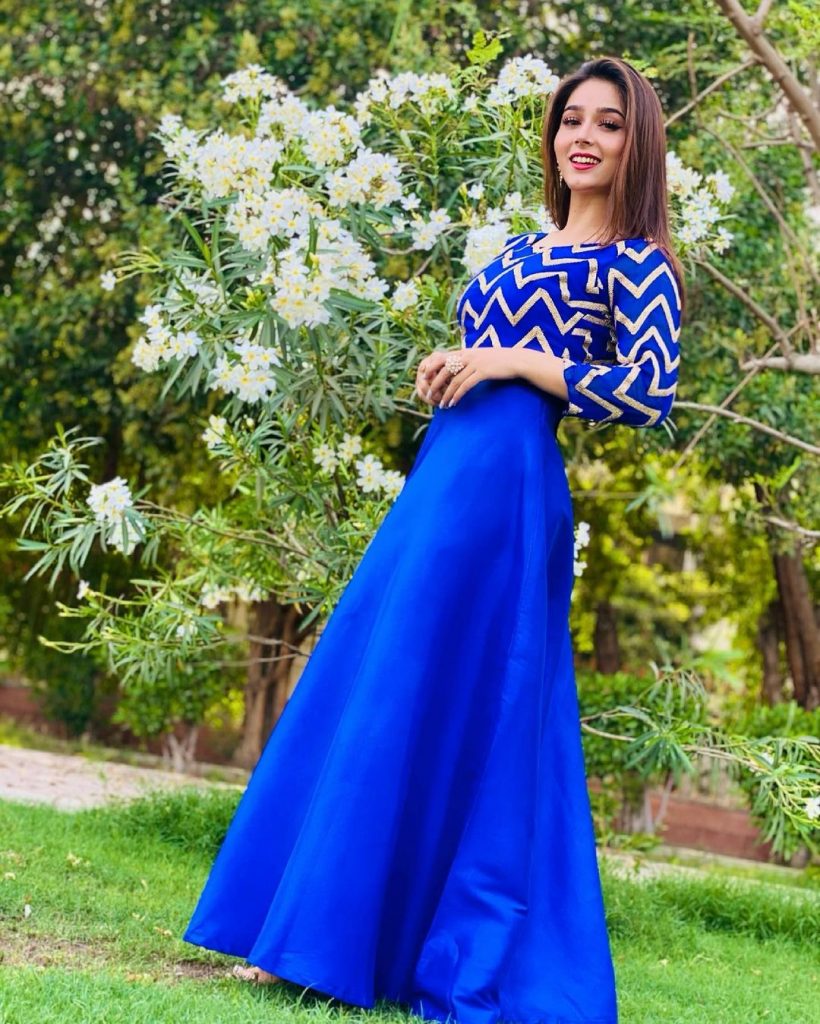 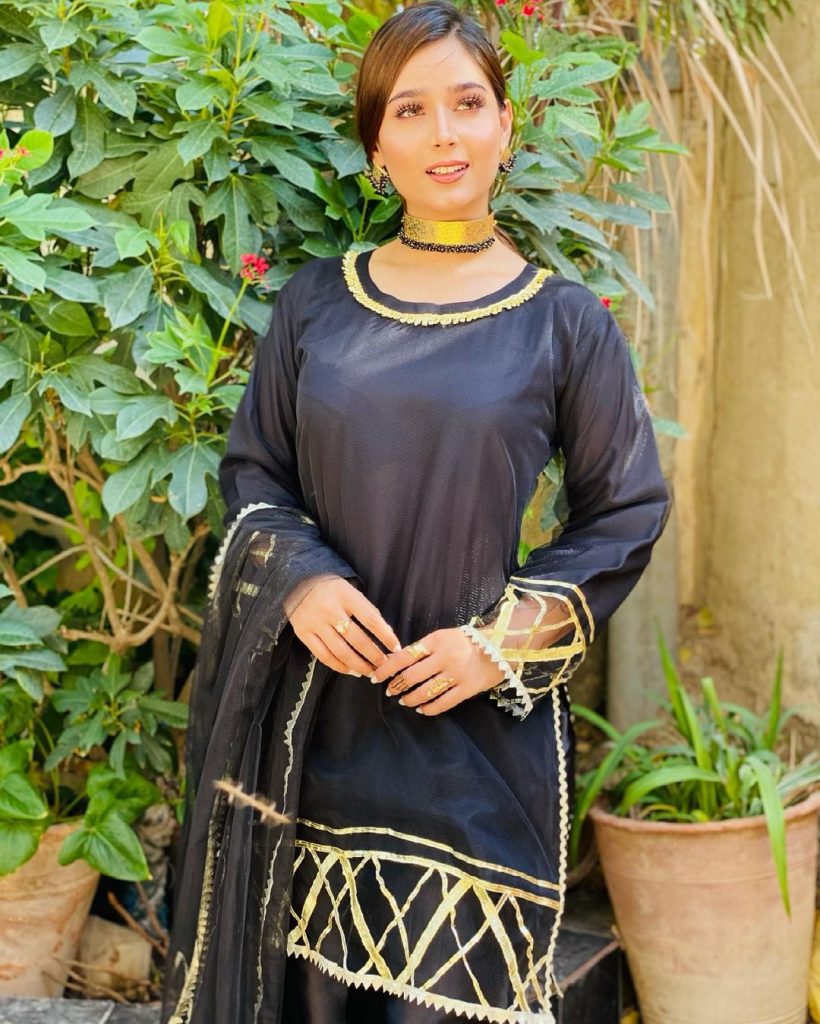 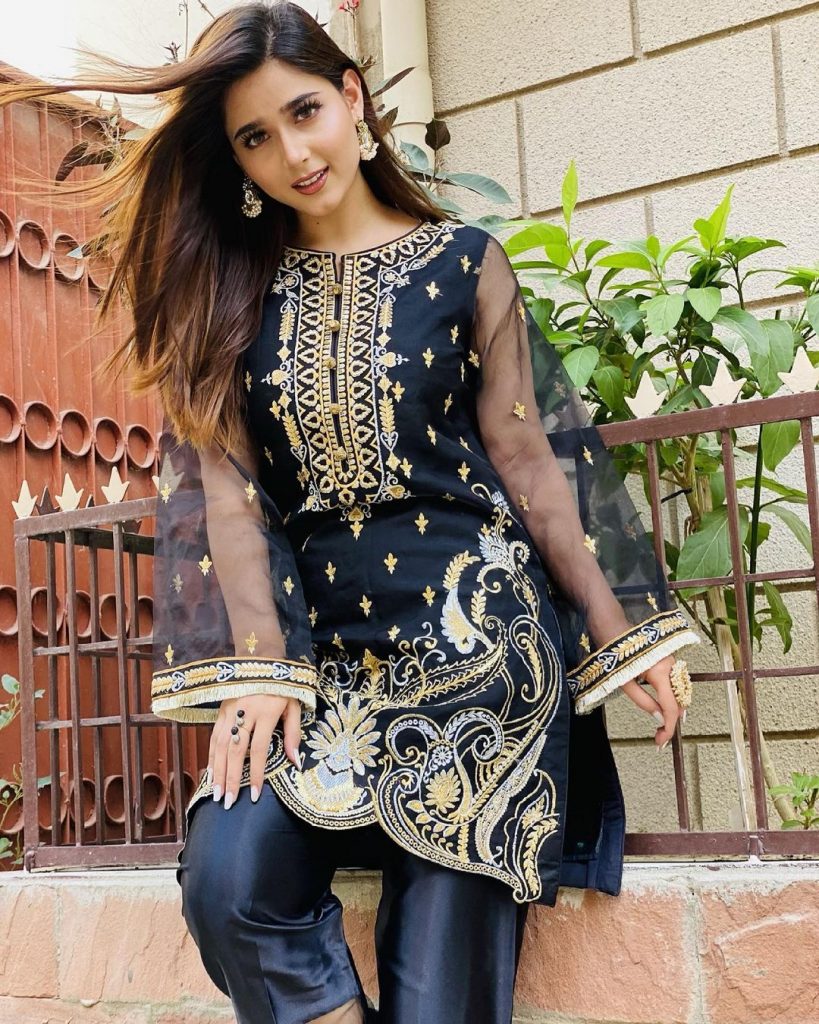 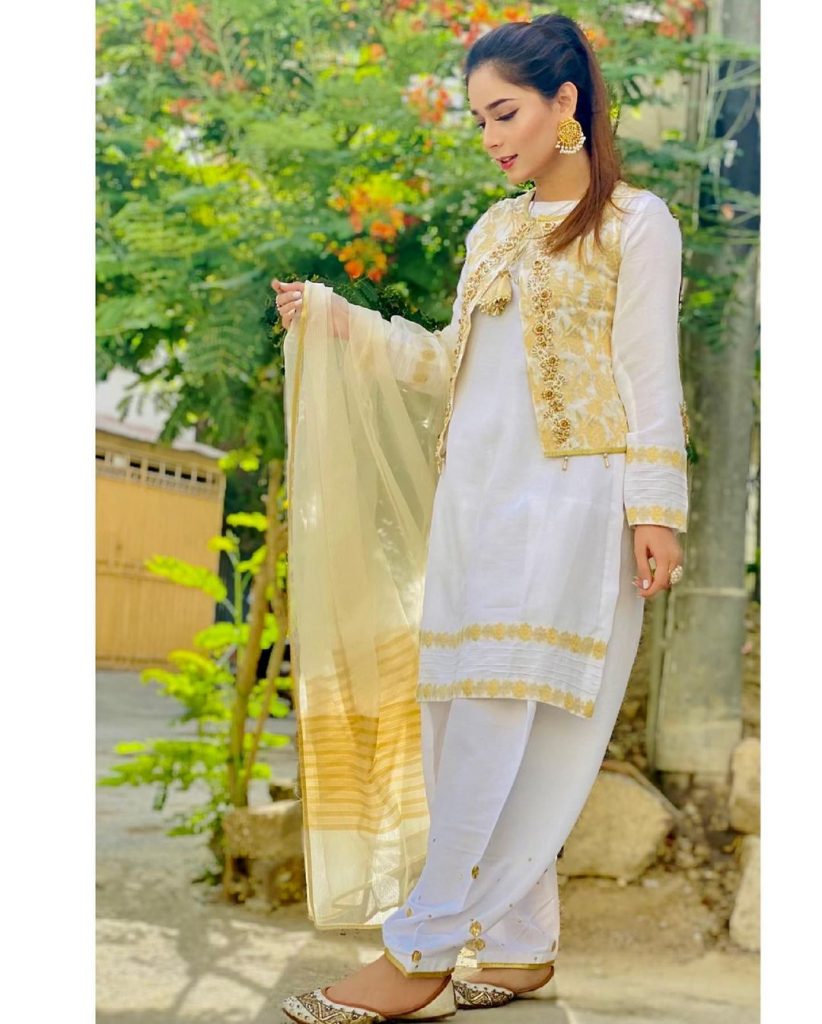 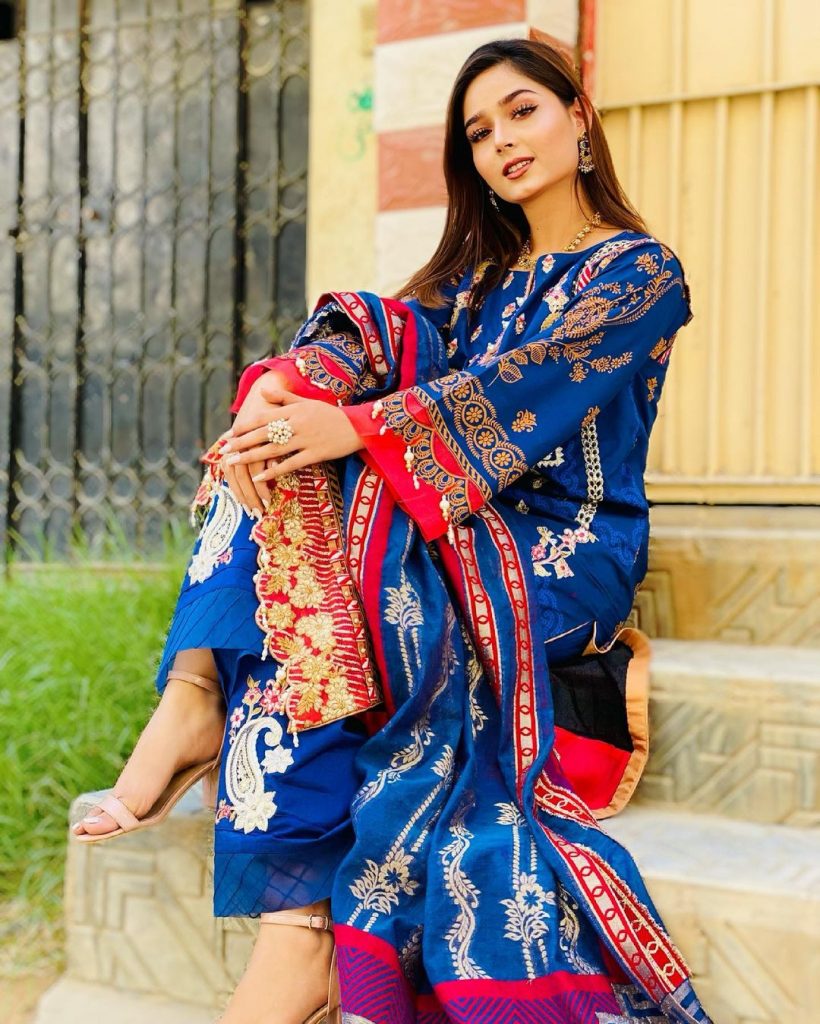 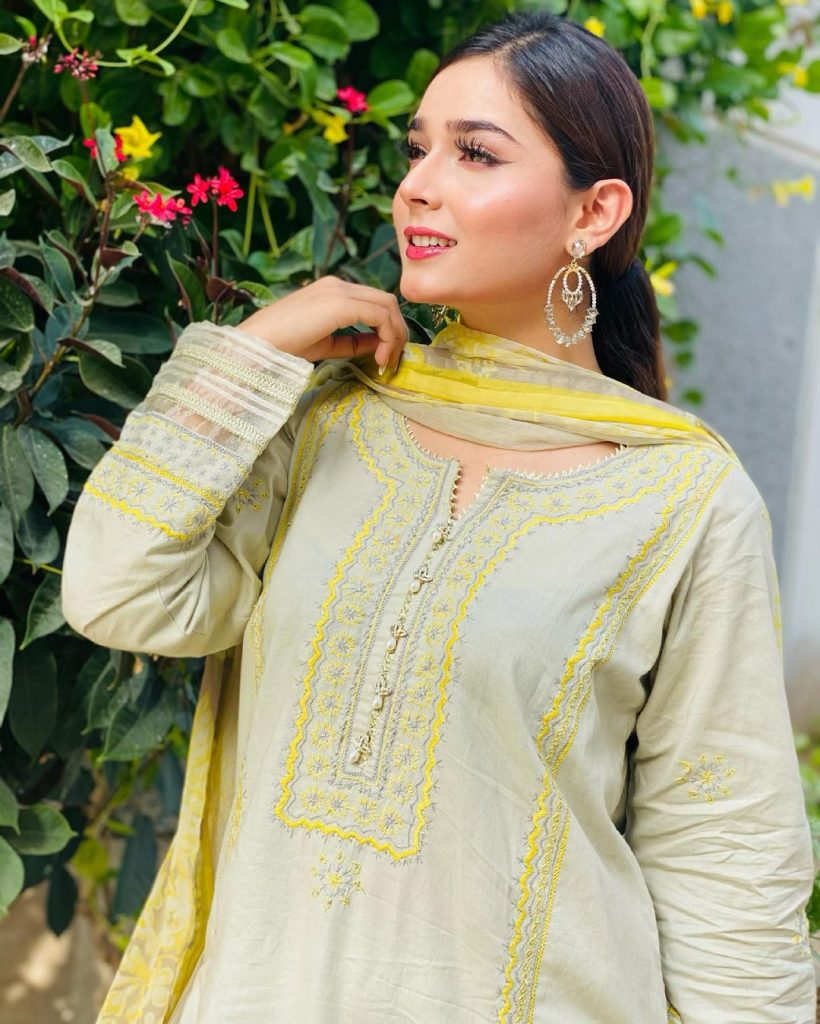 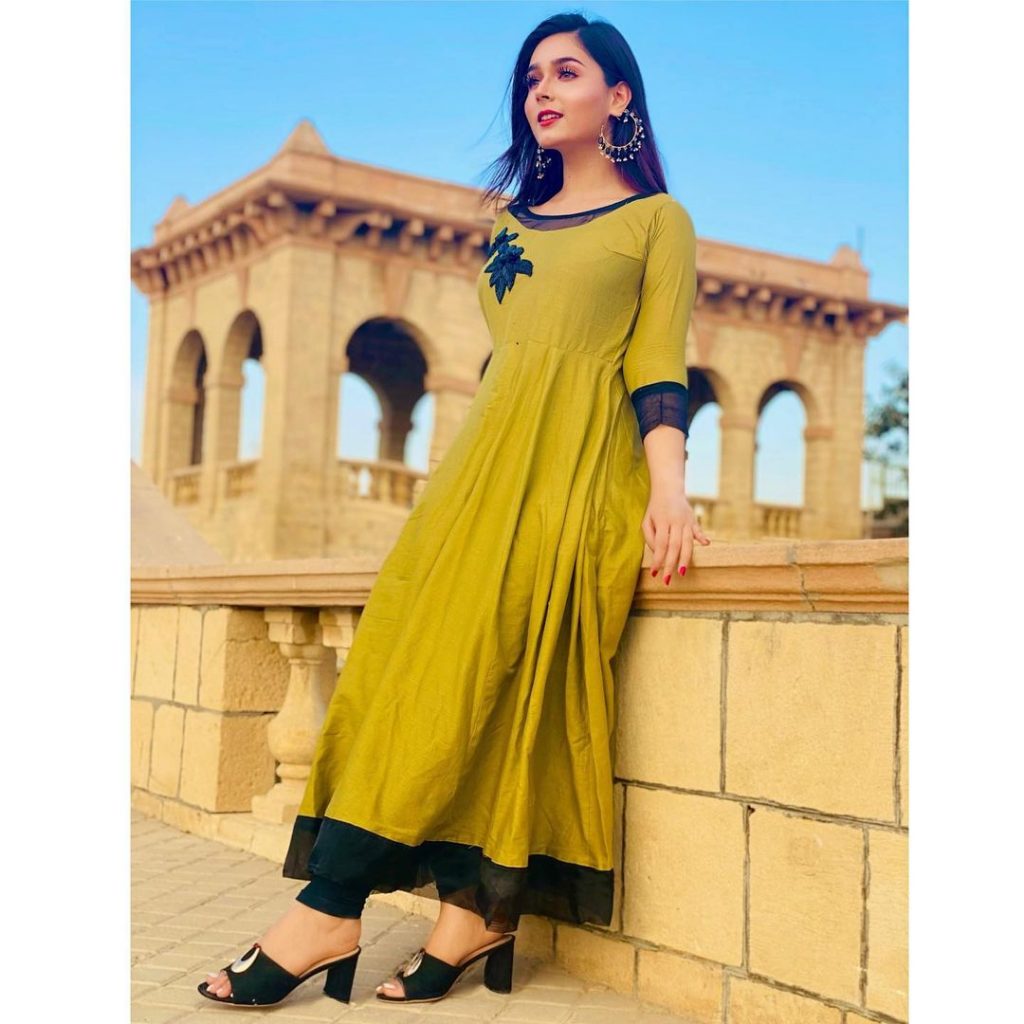 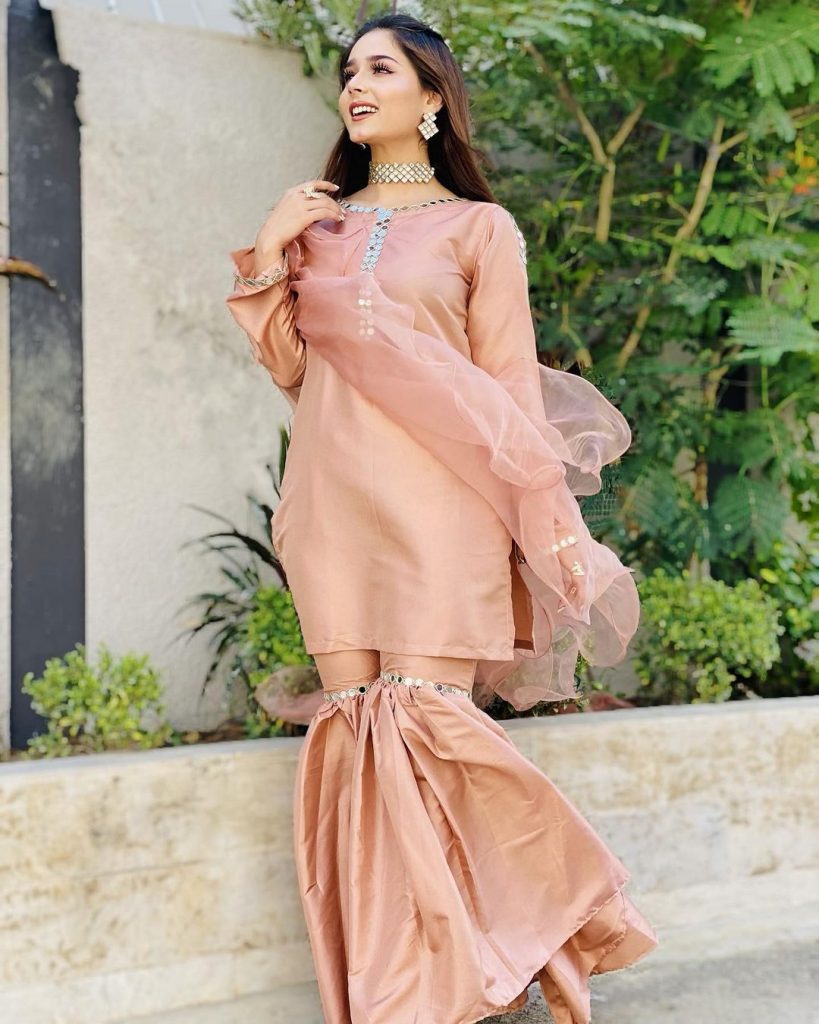 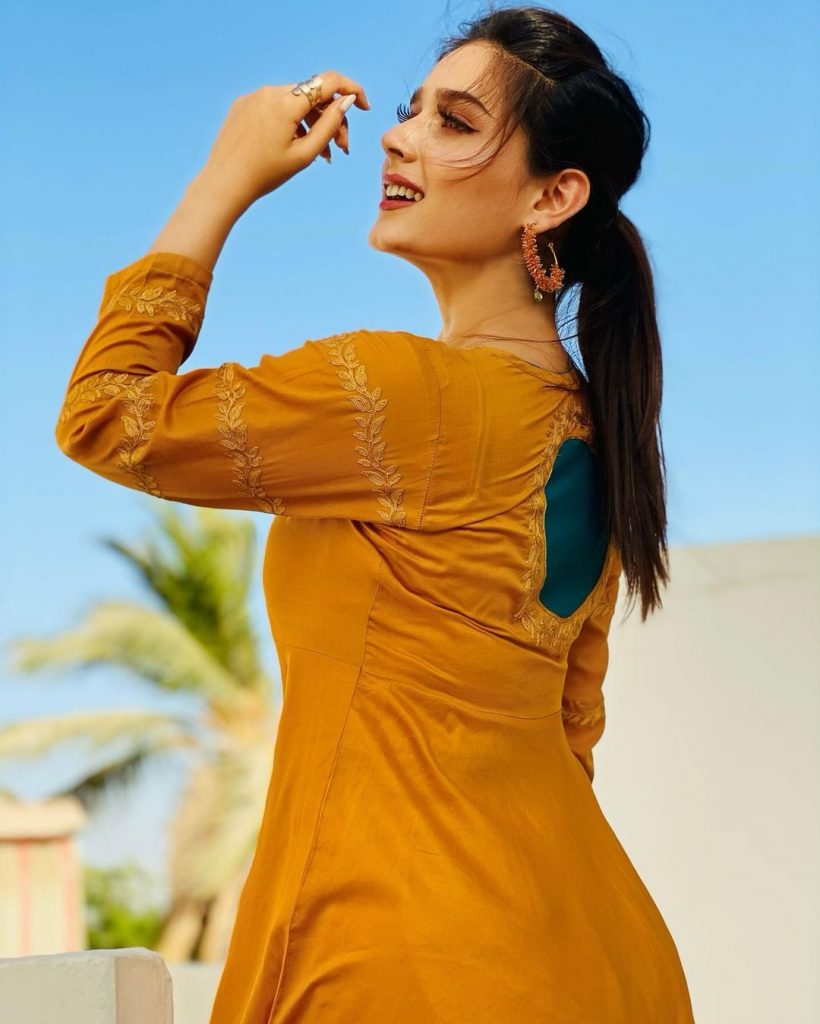 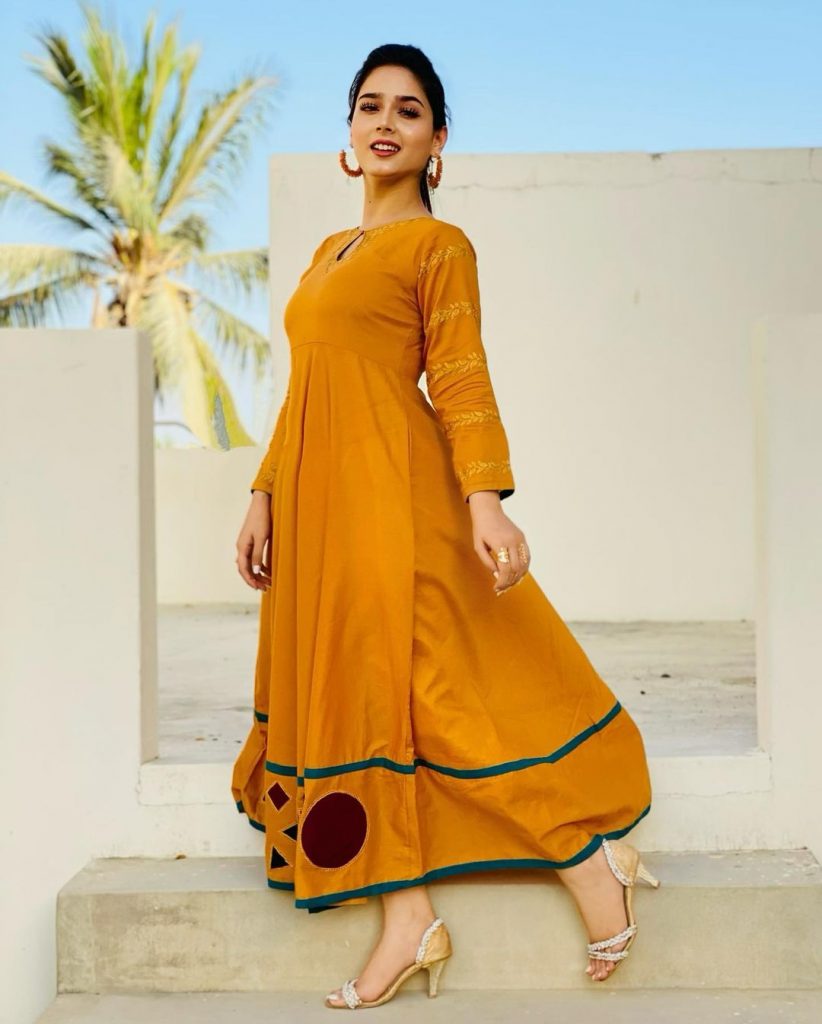 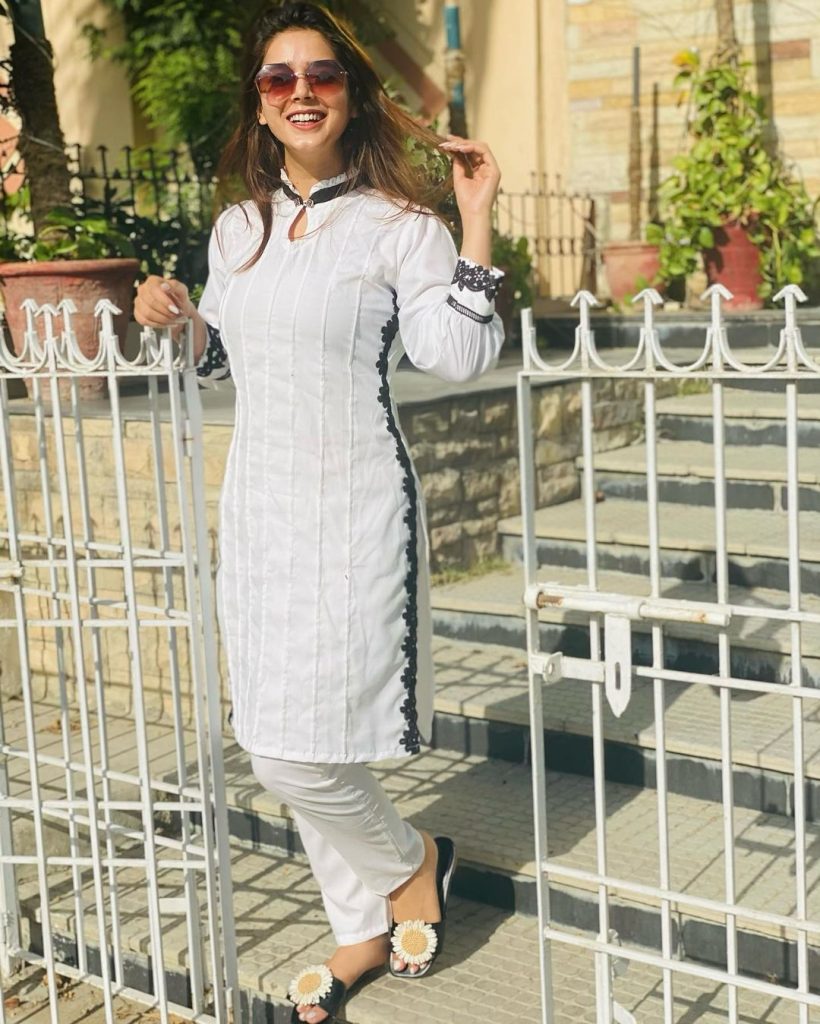 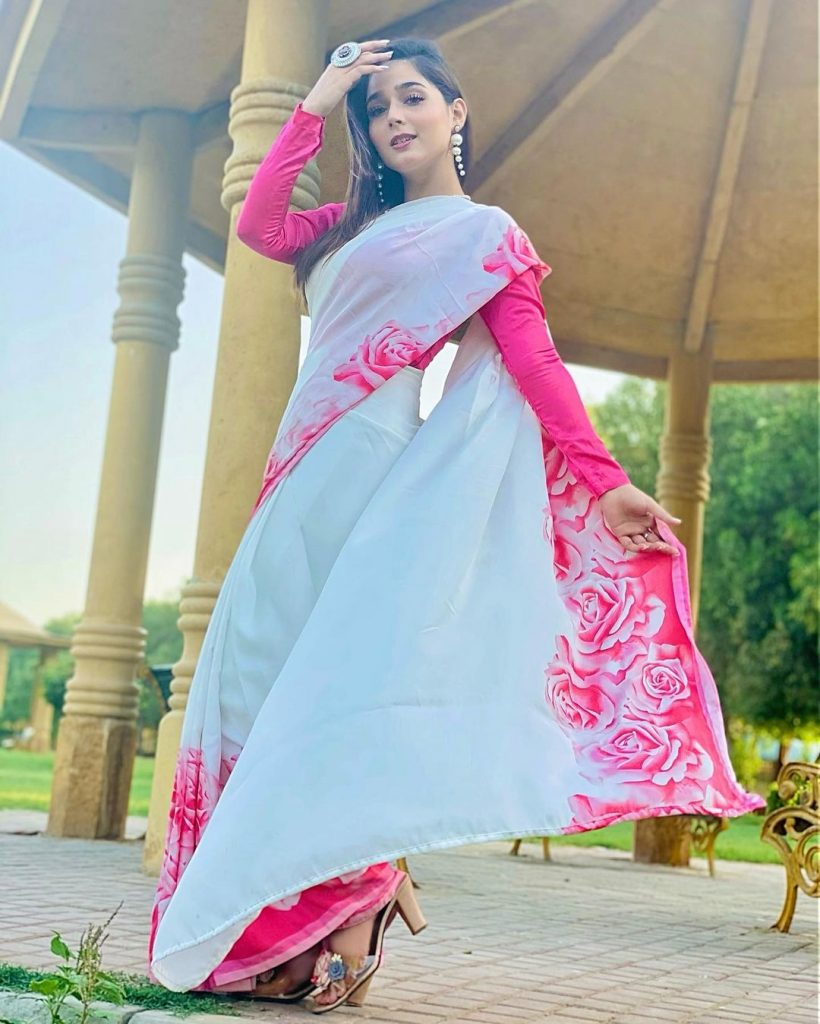 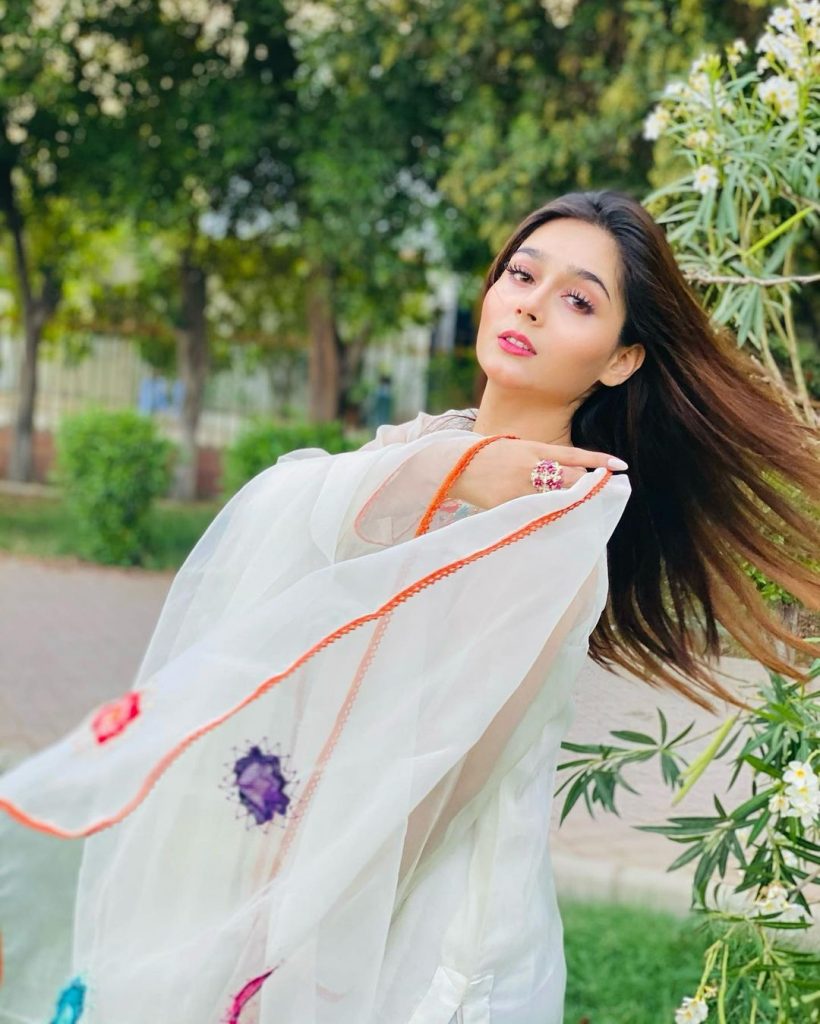