Seher Aly Latif, the co-founder of Mutant films was known for her kindness and laughter and her impeccable body of work. She was known for producing Swara Bhasker’s Netflix series Bhaag Beanie Bhaag and also for working as a casting director in several films like Lunchbox and Monsoon Shootout.

She began her career as a casting director and worked on several international projects like Eat, Pray, Love, Furious7, Viceroy’s House, Sense 8 and more. In addition to this, she was also the executive producer on movies like Akshay Kumar’s Gold, Vidya Balan’s Shakuntala Devi and Noblemen.

Seher’s work has left ripples in the industry towards fresh and new beginnings and thus the talented Seher Aly Latif is being remembered and mourned by the faculty and the alumni community of The Social Communications Media Department (SCMSophia) of Sophia Smt.Manorama Devi Somani College as a part of Sophia Polytechnic. The college believes that her formative years as a student on campus prepared her for the world and the college has therefore decided to memorialize her at the campus with a completely refurbished studio floor inspired and named after her. A 2,000 sq ft space in the head of Mumbai is dedicated to her. The floor will have a state-of-the-art large broadcast news studio with a fully-equipped production control room with audio visual projection facilities and a smartboard, two editing suites, an audio recording and mixing suite, and a breakout room for students. 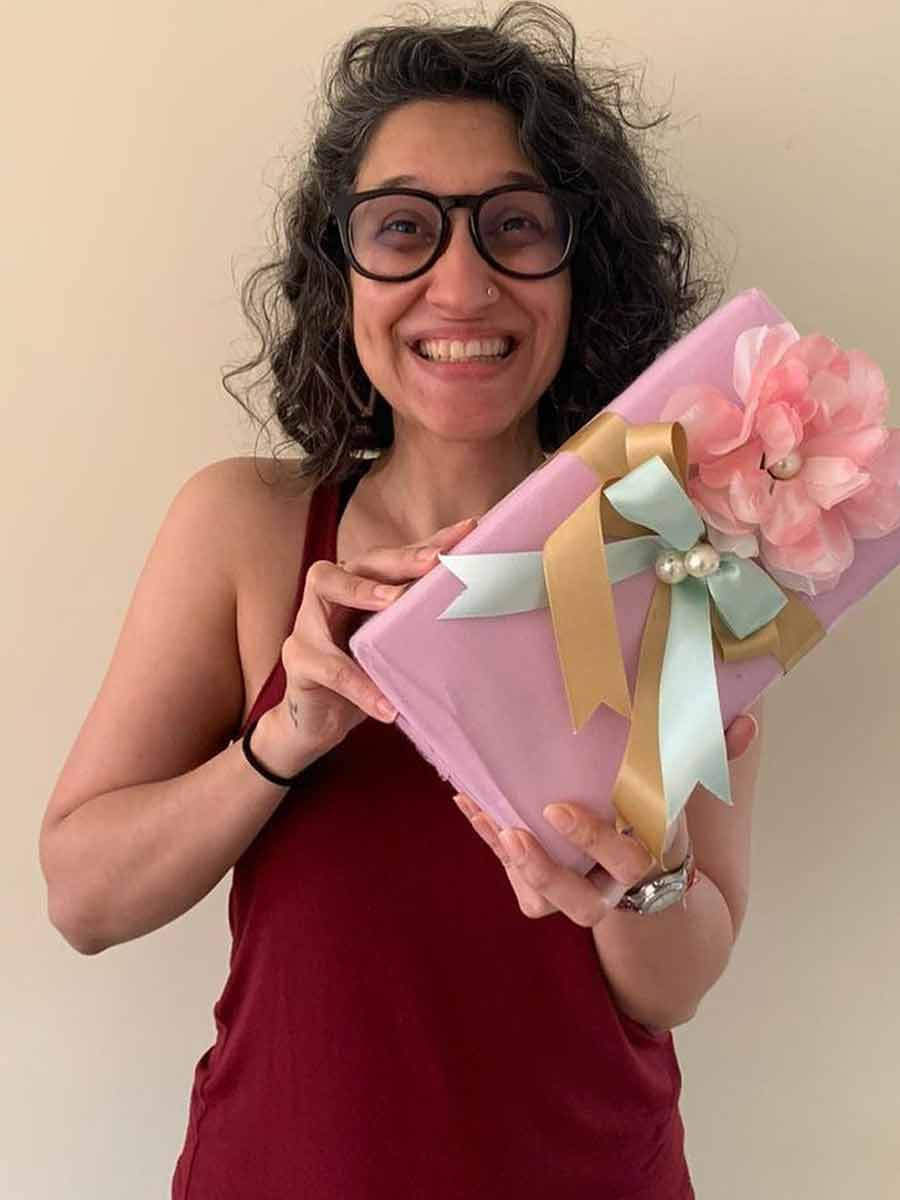 Dia Mirza, a close friend of hers says, “Seher was always a firm believer in a strong foundation – a foundation built on a good education, and versatile experiences in life and at work.”  Her close friend and co-founder of Mutant Films, Shivani Saran says, “The SCMSophia Seher Latif Memorial Studio is not just a gesture of gratitude from someone who always credited SCM for shaping her into the filmmaker the world knows her as, but is meant to be a tribute to Seher’s extraordinary life and generosity.”

Bangladesh an economic force, regional leader in South Asia: US

Pictures: Salman Khan looks handsome as he heads out on the weekend
2019-05-13