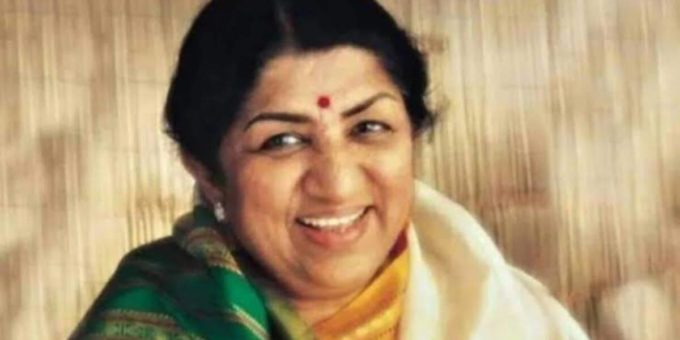 Mumbai Police have beefed up security in and around the Shivaji Park in Dadar area for the funeral of veteran singer Lata Mangeshkar, who died at a hospital here on Sunday morning, an official said.

Prominent personalities from the film industry, politicians and other well-wishers of the late singer are expected to arrive to pay tributes to her, hence traffic on some of the major roads here will be diverted, he said.

Keeping in mind the movement of VIPs at her residence on Pedder Road in south Mumbai and the Shivaji Park, barricading has been done at some key spots in those areas, the official said, adding the police will ensure a smooth movement of vehicles.

After the 92-year-old singer’s demise at the Breach Candy Hospital in the morning, top city police officials visited her residence and the Shivaji Park.

The traffic police have deployed extra personnel in Dadar area for regulating the vehicular movement, the official said.

Extra police force and dog squads have also been deployed at the Shivaji Park, he said.

Earlier in the day, Maharashtra Chief Minister Uddhav Thackeray in a statement said Mangeshkar would be accorded a state funeral.

The central government has decided that as a mark of respect to the departed dignitary, two-day state mourning will be observed from February 6 to February 7 and there will be no official entertainment in this period, official sources said.

Wilson-Raybould called it a referendum. Liberals saw it as civil war
2019-04-03

Vidya Balan drapes sari in an interesting way, gives it a unique twist
2021-11-11