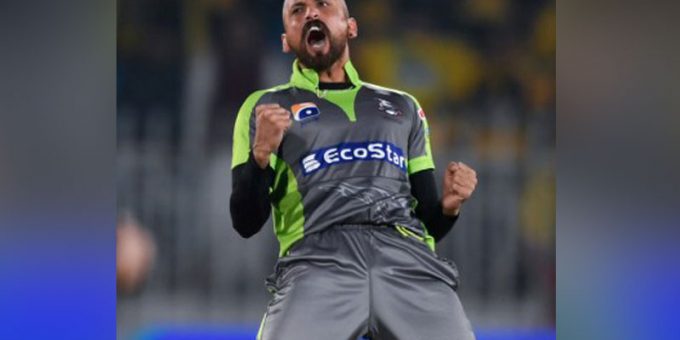 The franchise confirmed the development on its Twitter handle.

Fast bowler Dilbar Hussain will return to #TeamGreen in #BBL10!

Hussain said that he was pleased on making his return to the side.

“I’m very happy to be coming back to the Melbourne Stars for the Big Bash,” the quick was quoted saying by the side on its website. “In the short time I was with the club last season I learnt so much. I’d like to thank David Hussey who was incredibly supportive and encouraged me to keep working on my craft.”

The 27-year-old played just a game in the previous edition in which he took the wicket of prolific South Africa batsman AB de Villiers.

He was part of this year’s Lahore Qalandars franchise which reached the final of the Pakistan Super League.