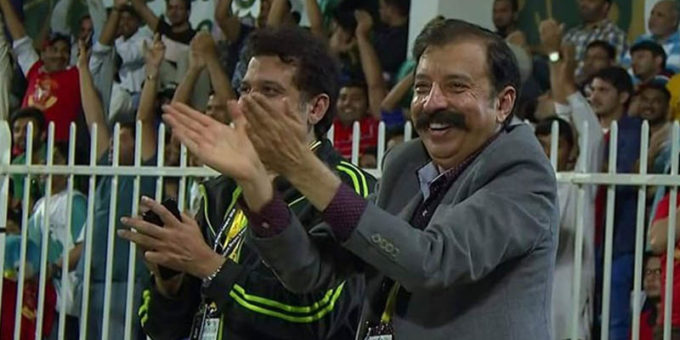 Season seven will begin on January 27

The
Qalandars, who have never won a PSL title, face the brunt of memes on social
media whenever the teams is unable to live up to expectations.

“We respect
what our fans say because they love us. They know that we have given hope to
our youth at the grassroots level. This love is precisely the reason why they desperately
want us to succeed,” said Atif Rana in an interview with Cricket Pakistan.

“Also, you
must have seen loads of memes on Lahore Qalandars unlike others. Why does that
happen? Memes are made on important people, like prime minister and opposition
leader, who are loved by everyone and same is the case with Lahore Qalandars,”
he added.

Lahore will
take the field under a new captain this year, in the shape of star pacer
Shaheen Shah Afridi.

It must be
noted that the seventh edition of the PSL will be played from January 27 till
February 27 in Karachi and Lahore, respectively.

Lahore will
play their first match of the event on January 29 against defending champions
Multan Sultans.