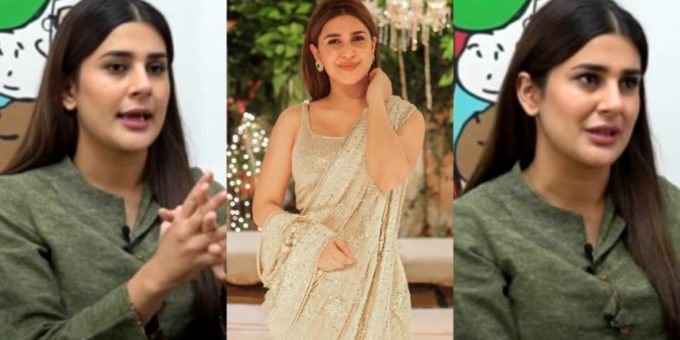 Kubra Khan is one of the top-notch actresses of Pakistan. Kubra Khan recently during an interview shared how she got body shammed. Also, she talked about her cancer scare. 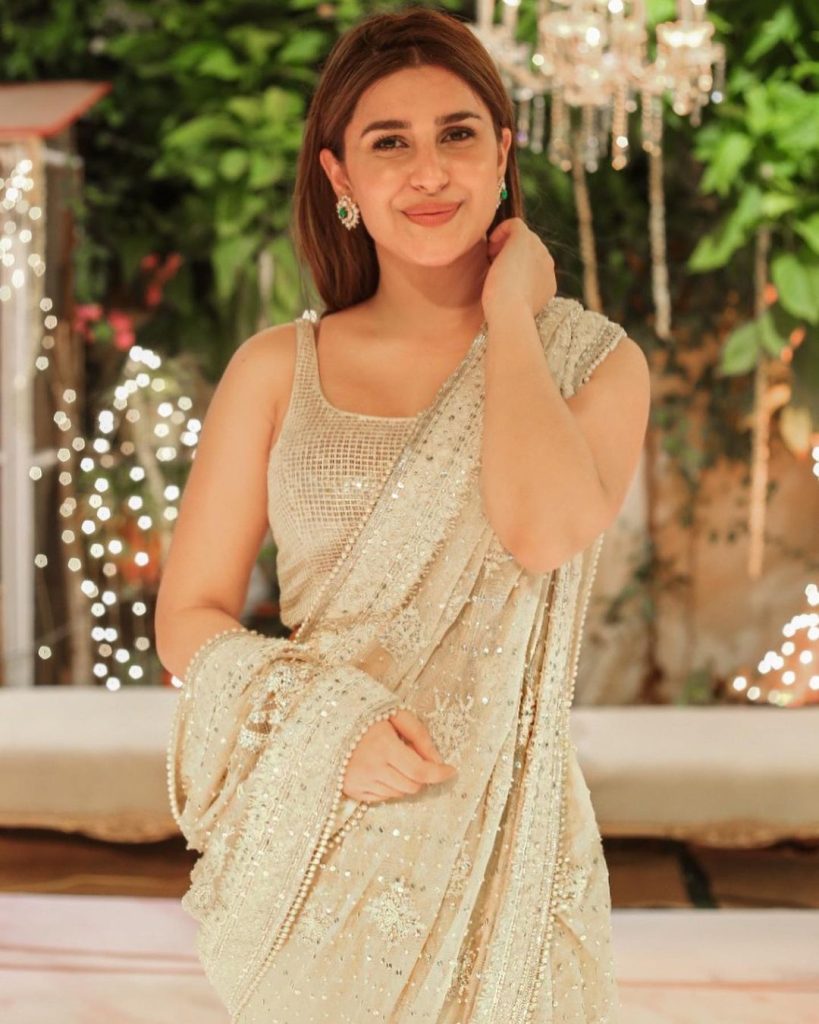 Kubra Khan shared that she went back to her home in London, and had a checkup. The Doctors shared the concern that she might have cancer. Kubra said that she had to undergo surgery two times. Kubra shared that by the blessing of Allah the lump wasn’t malignant because she went to the doctor on time, otherwise it would’ve turned into a tumor. Kubra shared that after undergoing surgeries she gained some weight and everyone started making fun of her because of the weight she gained. Kubra added that no one knew what she had been through in the battle she won, people were only interested in humiliating her because of her weight. 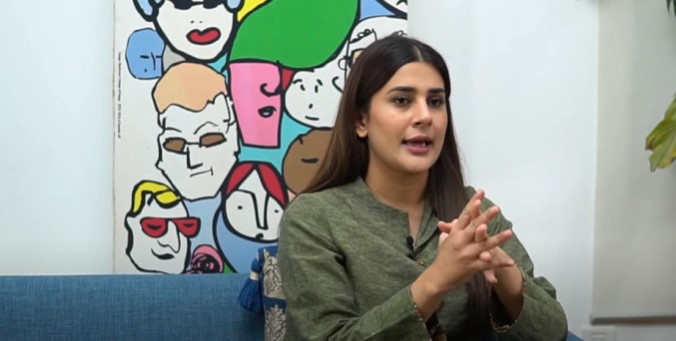