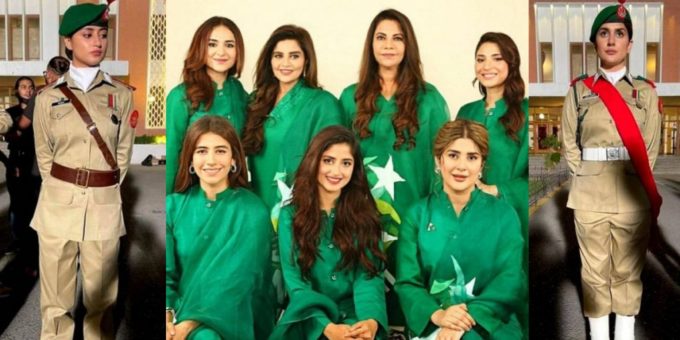 An upcoming drama Sinf-e-Aahan which is an ISPR project is all set to hit the television screens soon. The star cast of the drama serial Sinf-e-Aahan includes supremely talented Sajal Aly, Yumna Zaidi, Syra Yousuf, Kubra Khan, and Ramsha Khan. The drama is a joint venture of Next level Entertainment owned by Shahzad Nasib & Sana Shahnawaz and Six Sigma Plus which is owned by phenomenal actor and producer Humayun Saeed & his wife Samina Humayun Saeed. The drama will be directed by the ace director Nadeem Baig, the script is written by acclaimed writer Umera Ahmed and the drama will be aired on Ary Digital. 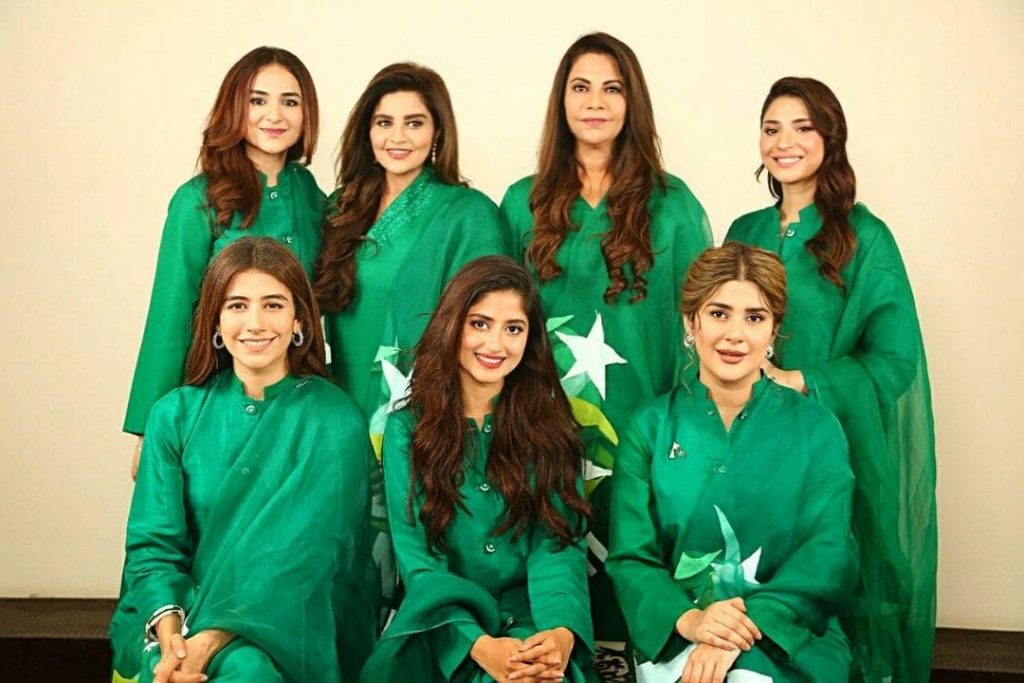 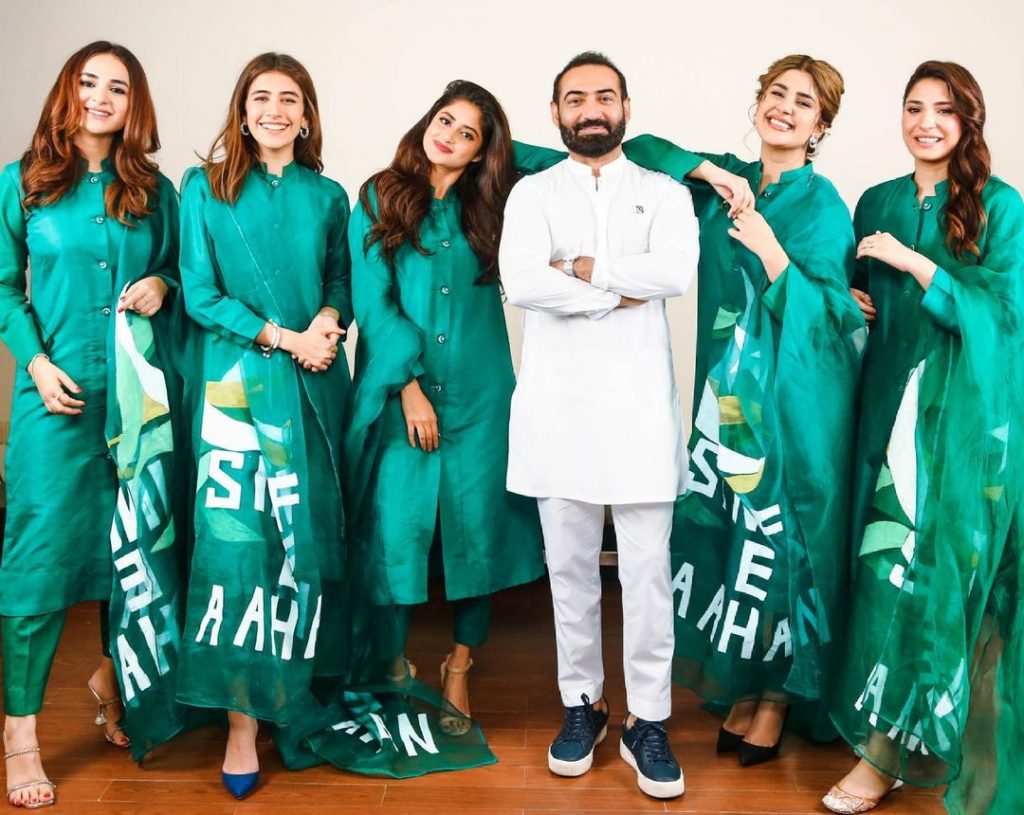 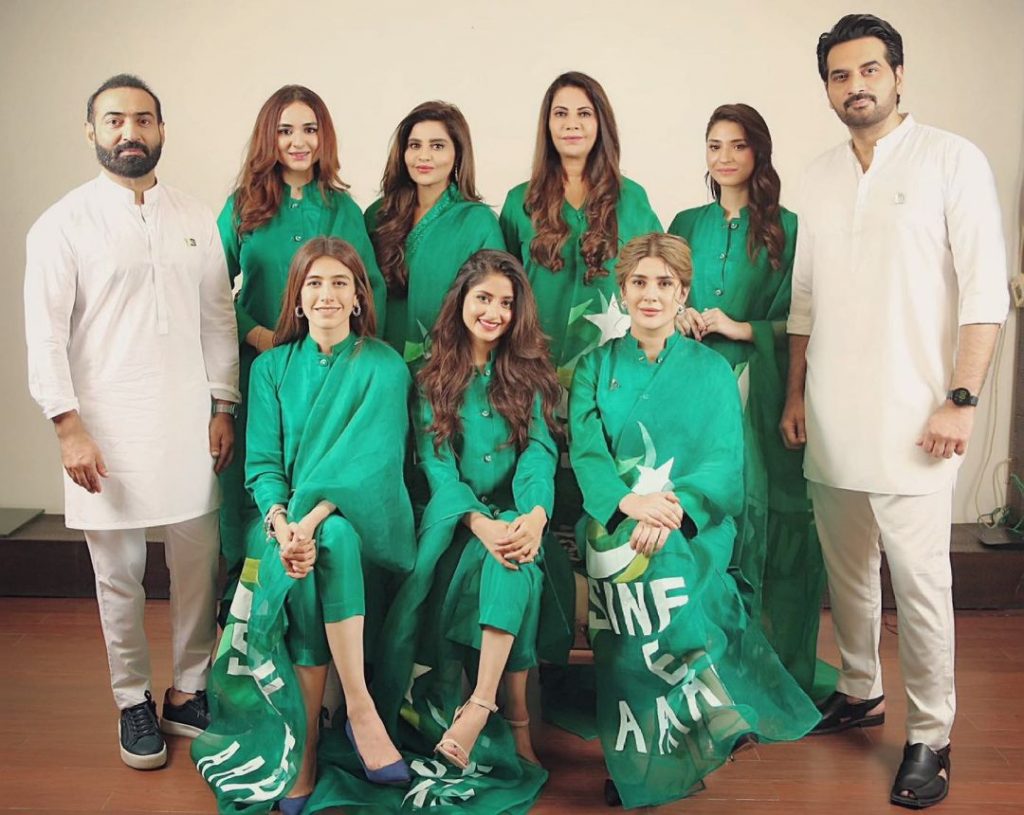 Recently First Look of Sajal Aly and Kubra Khan has been revealed from the upcoming drama Sinf-e-Aahan. Both the Actresses were dress in Pakistan Army uniforms and looked amazing in their new get-up for the drama based on female army cadets and officers. 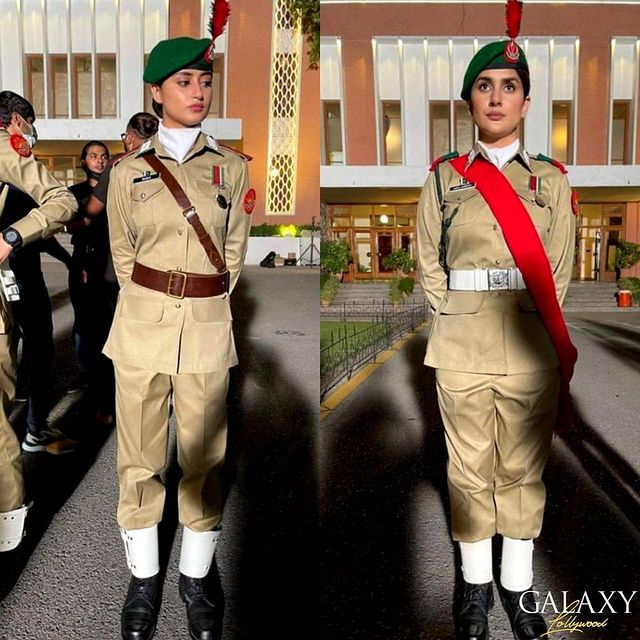 As soon as their pictures went viral on social media, fans also shared their views on the looks. Let’s check out some comments below. 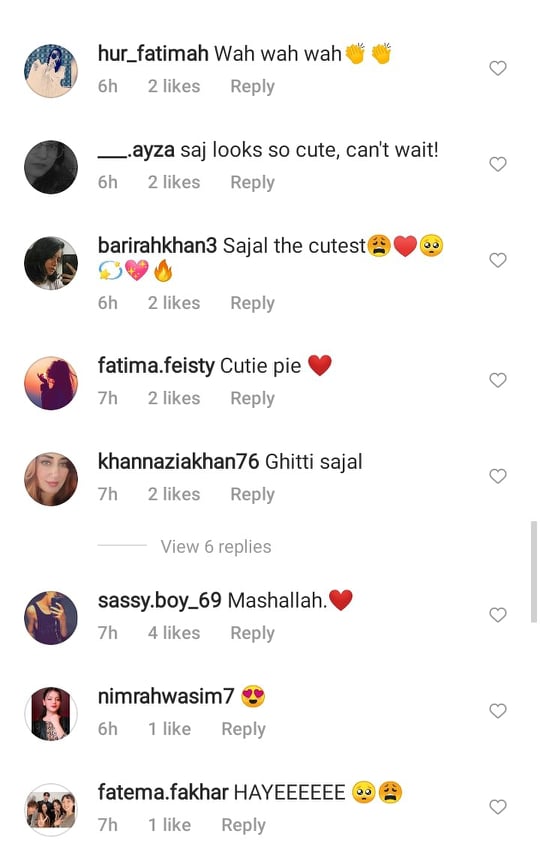 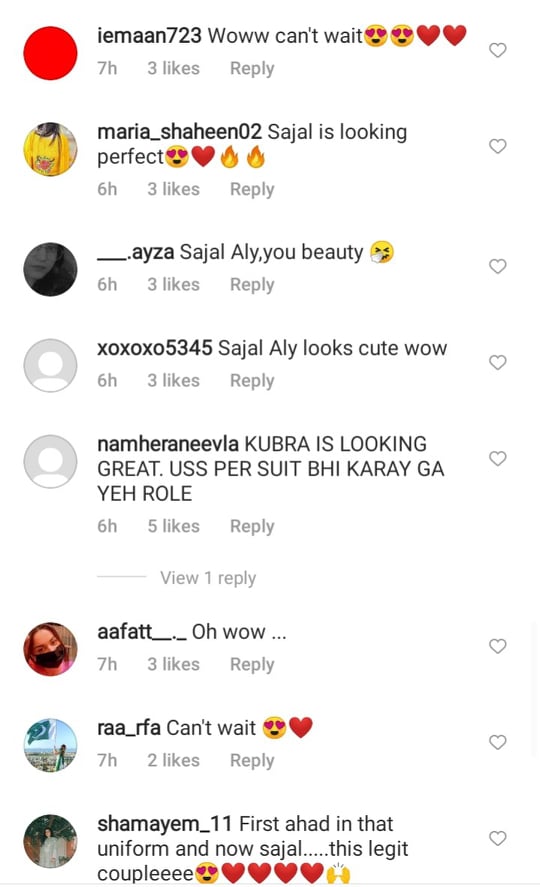 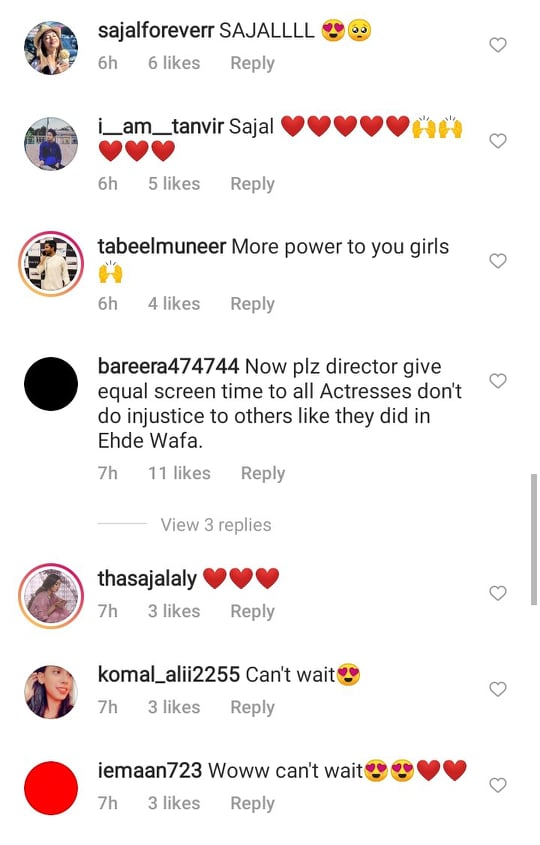 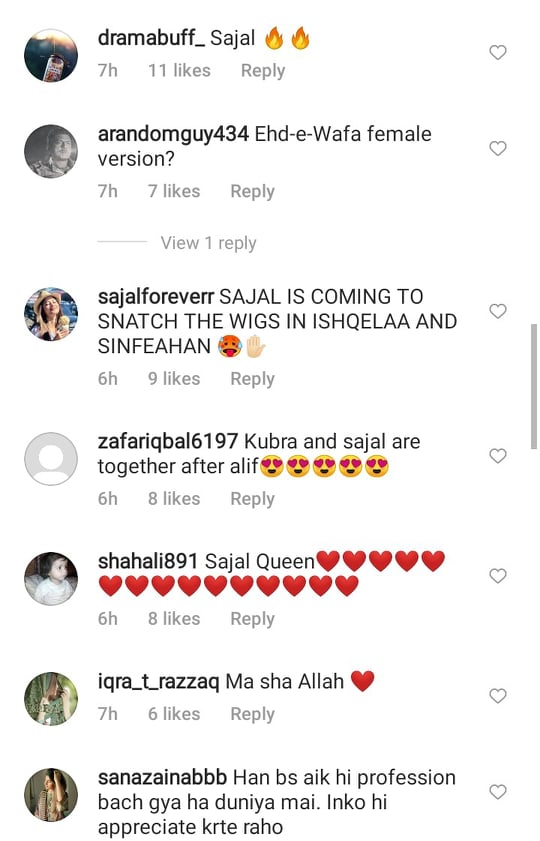 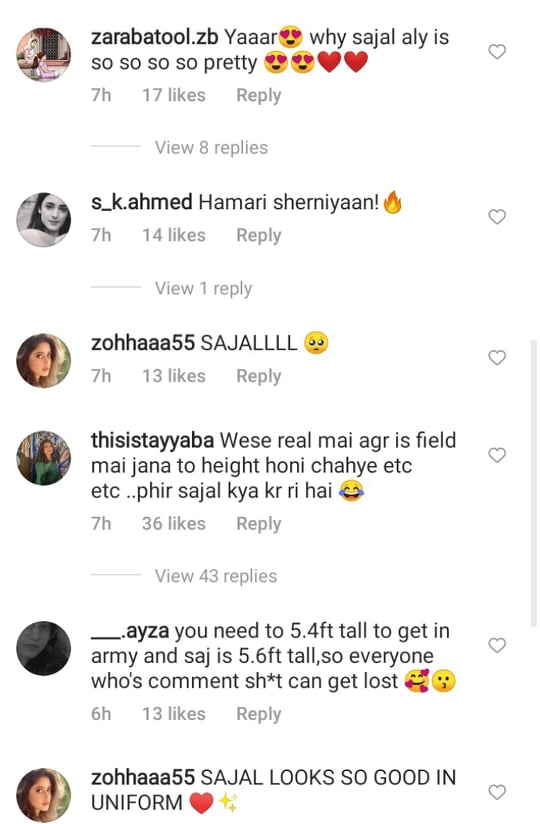 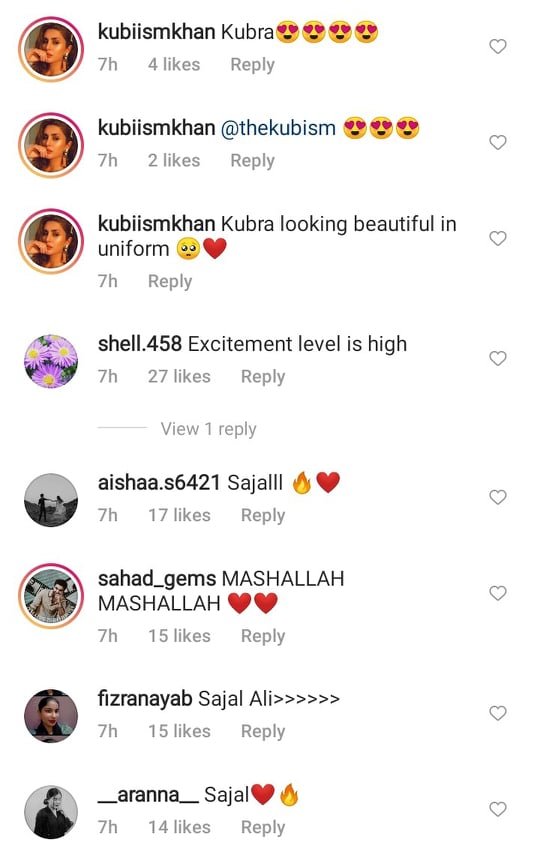 Little to celebrate after 50 years of activism: Greenpeace chief