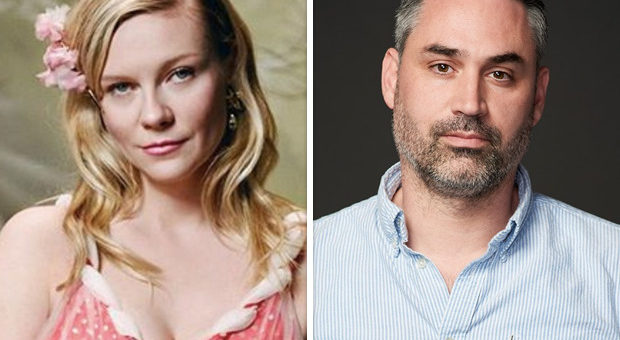 Academy Award winner Ex Machina’s director Alex Garland is developing his next film with A24 and Kirsten Dunst will reportedly star in the project.

According to Variety, Kirsten Dunst is set to star alongside Wagner Moura, Stephen McKinley Henderson and Cailee Spaeny in the action film, written and directed by Alex Garland. The film is set in a near future America with the plot details not revealed at the moment.

A24 will handle the global release of the upcoming film and produce alongside Andrew Macdonald and Allon Reich of DNA and Gregory Goodman. DNA previously teamed with Alex Garland for Ex Machina, Annihilation and most recently, Men.

Kirsten Dunst was most recently seen in 2021 film The Power of the Dog, Jane Campion’s psychological western, based on a novel by Thomas Savage, starring Benedict Cumberbatch, Jesse Plemons, and Kodi Smit-McPhee.