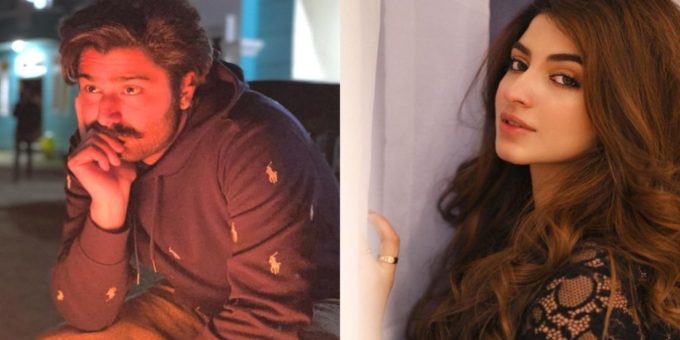 Zaviyar Nauman is the eldest son of Nauman Ijaz. Zaviyar has debuted in media industry with his drama Qissa Meher Bano Ka. Fans are loving his acting, they are also comparing his looks with his Uber talented and handsome father. His upcoming drama Sang E Maah for Hum Tv will be with his father Nauman Ijaz.

The young new actor is all set to test his acting abilities alongside very talented Kinza Hashmi who doesn’t need any introduction when it comes to natural acting. Kinza Hashmi is beautiful and supremely talented actress. The news are that both the actors will be coming into Hum television production which will be directed by ace director Adnan Wai Qureshi. The new drama will be the third project of Zaviyar Nauman for Hum Television. Further details about the drama will be revealed soon by the makers and the actors. 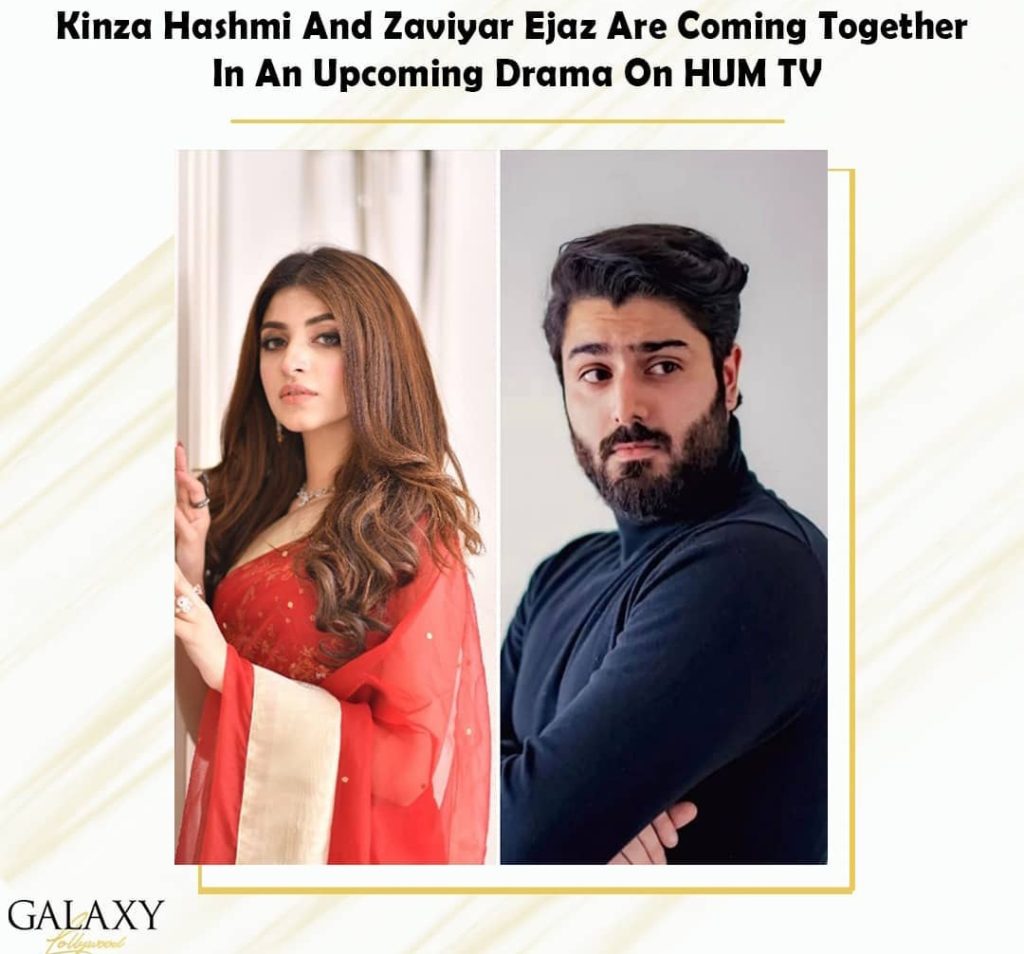 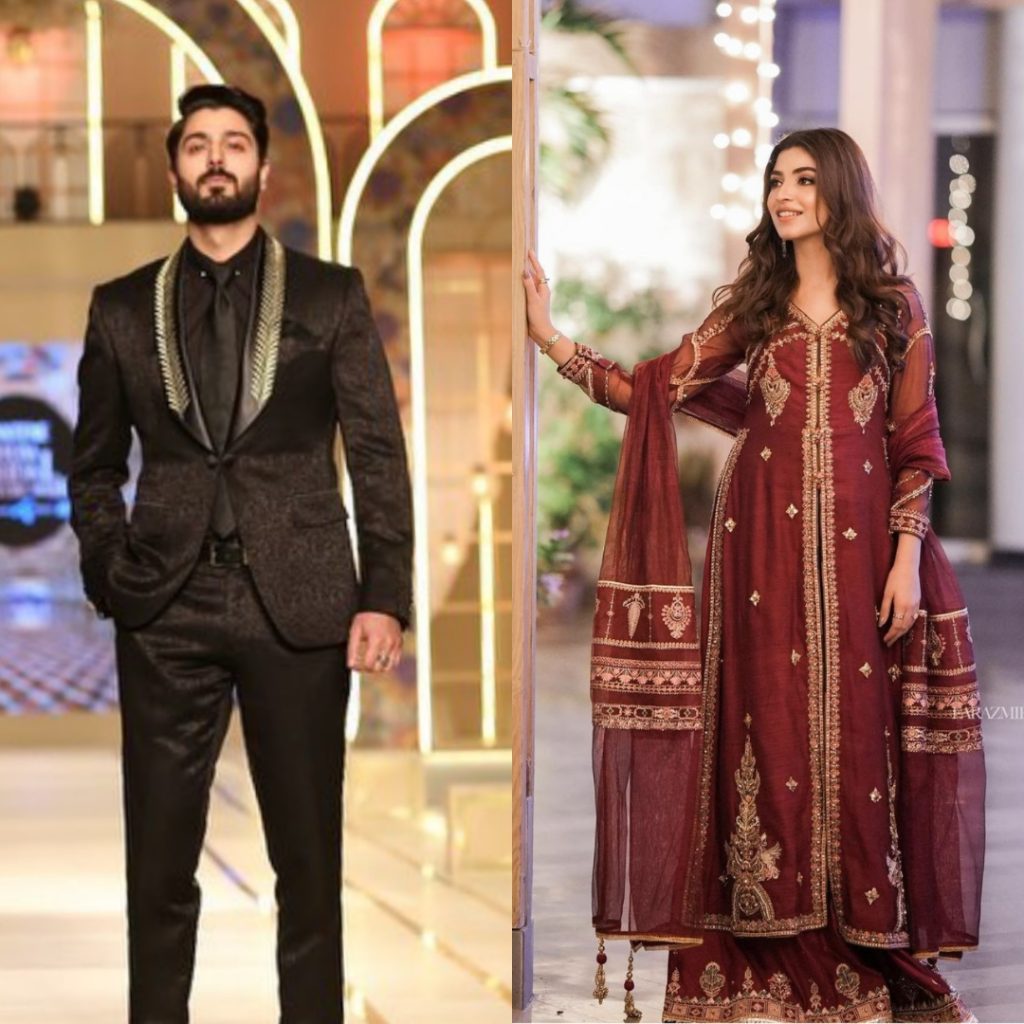 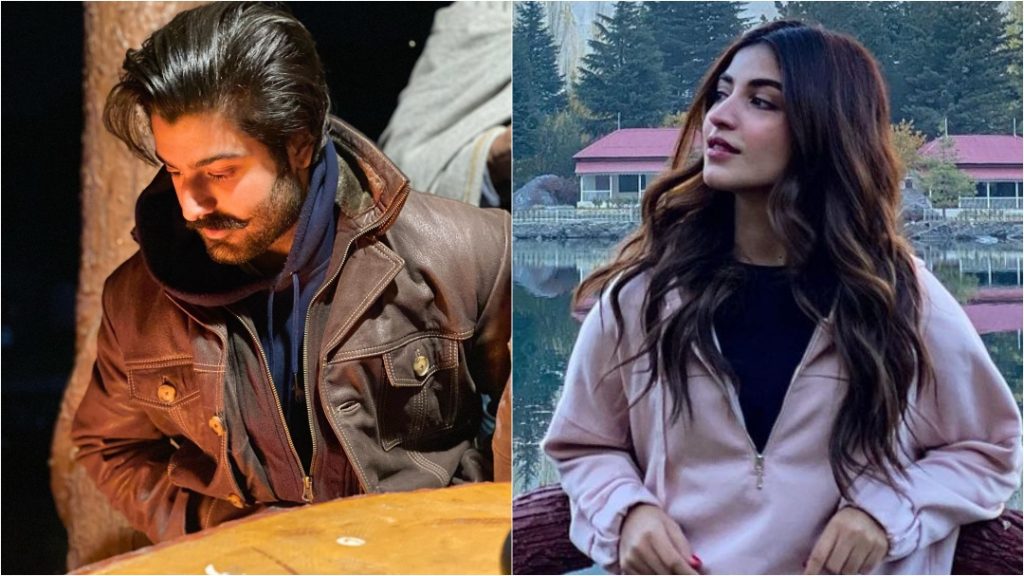 Fans are loving the news of the two actors coming together. Fans love to see new faces and new on-screen couples. Kinza Hashmi & Zaviar’s fans are expressing their love for the actors. Fans are also excited for more details regarding the project. A few fans started the debate if nepotism on the news. What do guys think about this new and talented pair ?

Have a look at the comments. 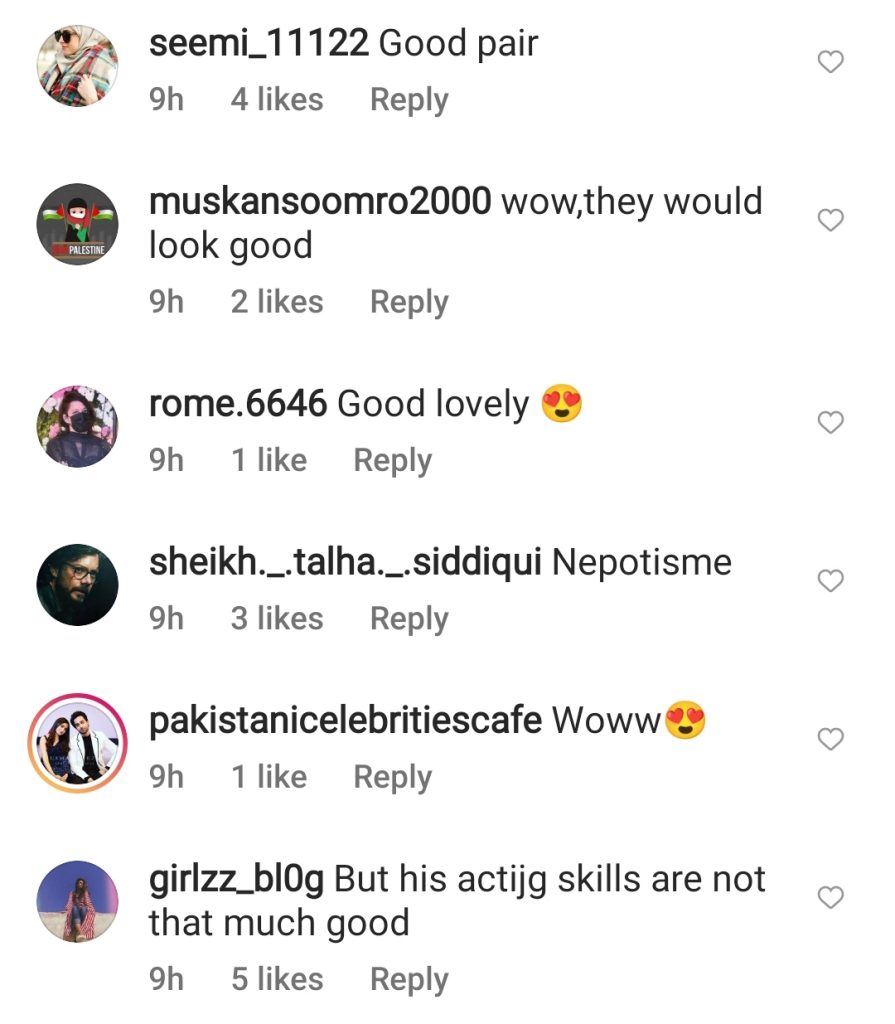 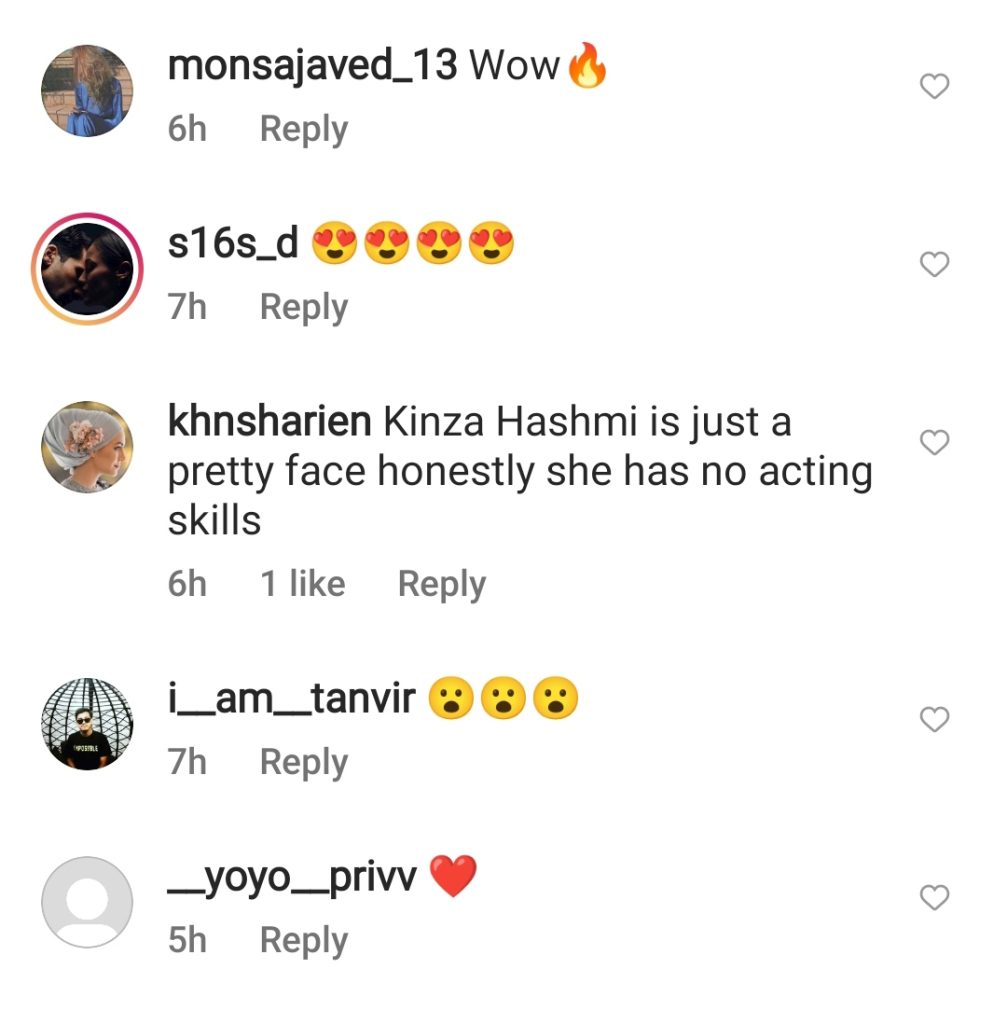 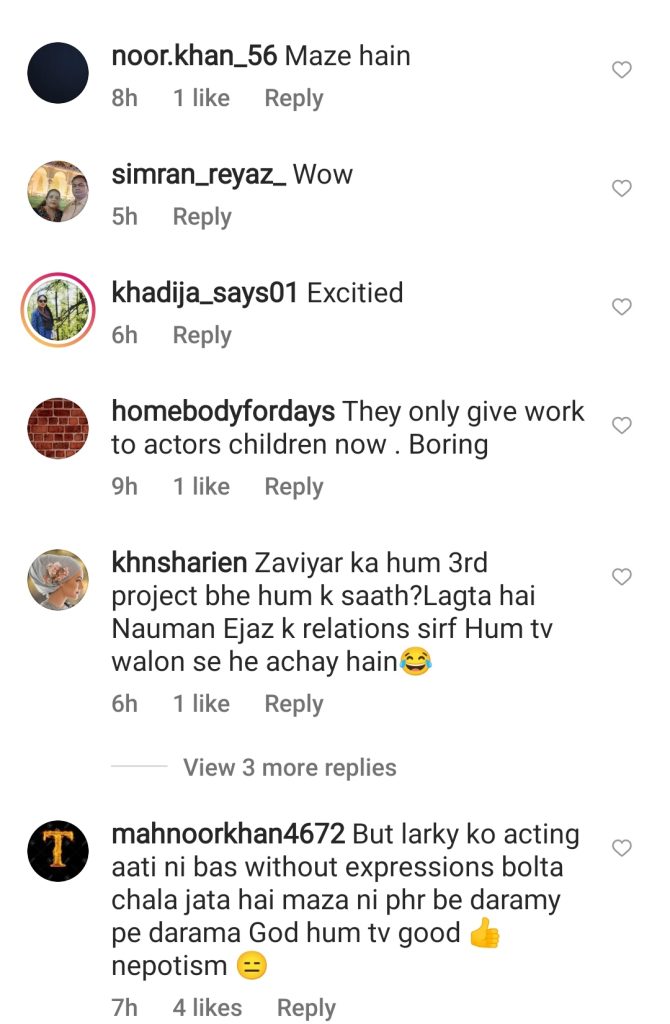 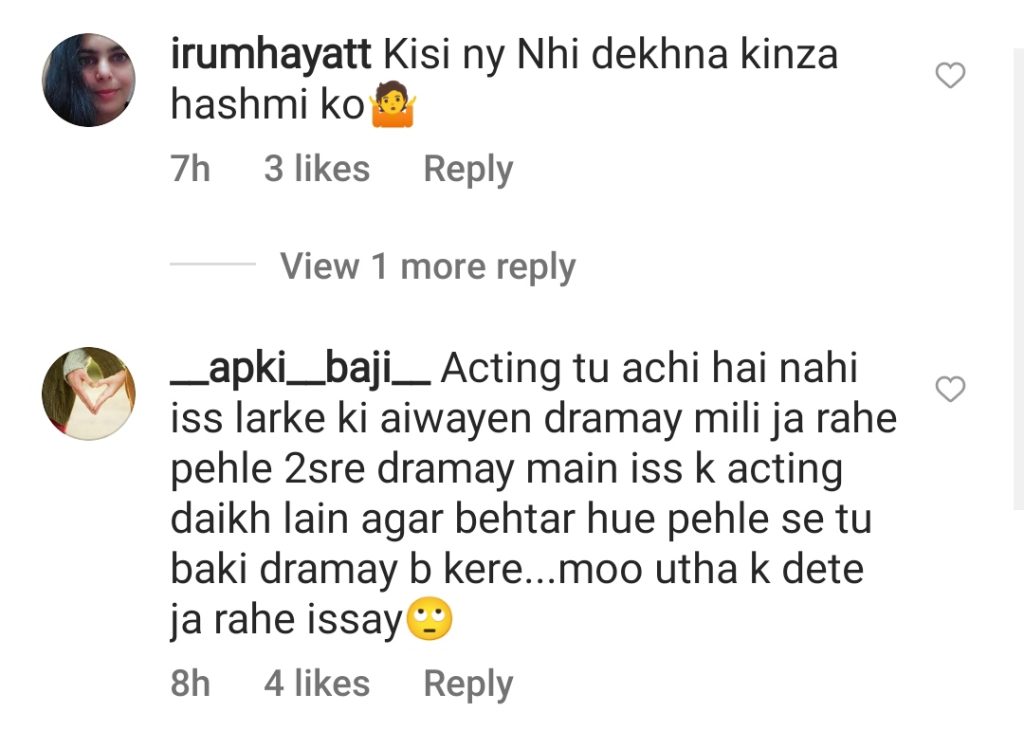 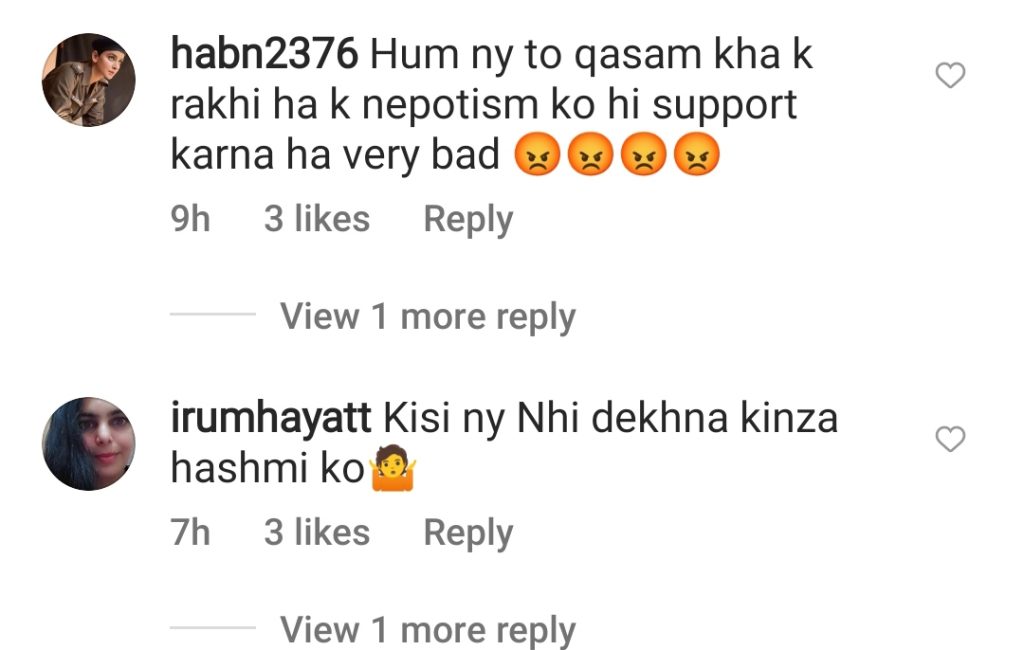 Jittery Ukrainian villagers ‘fear that a big war will start’

The research provides a possible explanation to the ‘faint-young-sun’ paradox, originated by astronomer Carl Sagan — ScienceDaily
2019-12-02