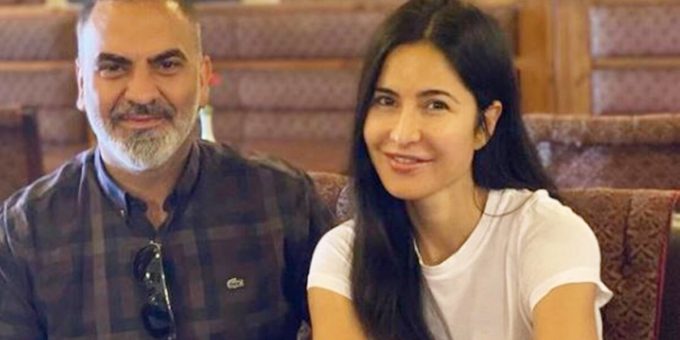 Katrina Kaif has bid adieu to Cappadocia, Tukey, as she took to Instagram to announce her departure on Monday noon. The actor had been shooting her upcoming actioner Tiger 3 along with Bollywood’s Bhai, Salman Khan.

Sharing a sweet photo of herself along with an acquaintance, Katrina wrote, “Bye bye cappadocia 🙂@dinleryakup thank u for all your hospitality @kayakapi.”

Earlier in the day, Salman had shared a photo of himself, soaking in the sunrise of the scenic place. Simply captioned “sunrise,” the picture saw the superstar enjoying a lovely morning view of the place in Turkey.

Both Katrina Kaif and Salman Khan had earlier flown to Turkey to film the Maneesh Sharma directorial Tiger 3. While Salman has not been very active on Instagram, Katrina has ensured that fans stay updated about the blast she has been having doing the project.

Apart from Salman and Katrina, Tiger 3 will reportedly feature Emraan Hashmi as the main antagonist. Hashmi is yet to join the shoot of the movie.

Tiger 3 is the third chapter in the Tiger franchise. We have earlier had Kabir Khan’s Ek Tha Tiger and Ali Abbas Zafar’s Tiger Zinda Hai grace the screens. Bankrolled by Yash Raj Films, the release date of Tiger 3 is yet to be announced.

UEFA Euro 2020: “We Have To Adapt To A Special Situation” To Finish Tournament, Says UEFA President Aleksander Ceferin
2021-06-11