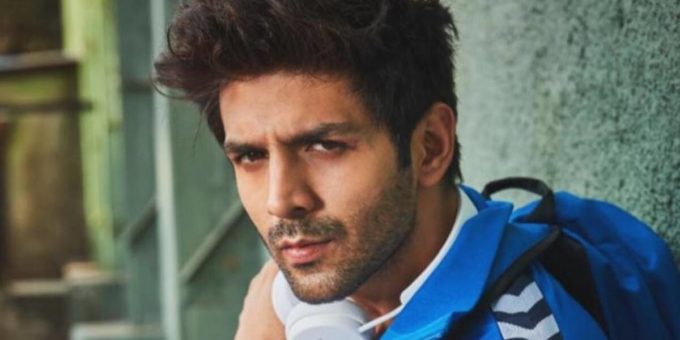 Bollywood actor Kartik Aaryan’s name has been associated with the Hindi remake of Allu Arjun-starrer Ala Vaikunthapurramuloo for a long time. On Thursday, screenwriter Hussain Dalal confirmed that Kartik will be playing the lead role in the remake.

In a conversation with The Times of India, Dalal said, “An actor’s own qualities and personality traits always lend themselves to the screenplay. For instance, Kartik Aaryan as an actor and as a person is different from Allu sir. That has to be factored in while writing the screenplay.”

He added, “Allu Arjun has a certain swag and Kartik has his own kind of screen presence and style that we have to play with. An adaptation works best when you are clear about who you are adapting the story for, what you plan to say with it, and how.”

The film, which is reportedly titled Shehzada, will be directed by Rohit Dhawan.

Apart from the remake of Ala Vaikunthapurramuloo, Kartik Aaryan has Ram Madhvani’s Dhamaka, Anees Bazmee’s Bhool Bhulaiyaa 2 and Hansal Mehta’s Captain India in his kitty. Talking about Captain India, Kartik recently said in a statement, “Captain India is inspiring and thrilling in equal measure and it gives me great pride and honour to be a part of such a historic chapter of our country. I have immense respect for Hansal Sir’s body of work and this was the perfect opportunity to collaborate with him.”