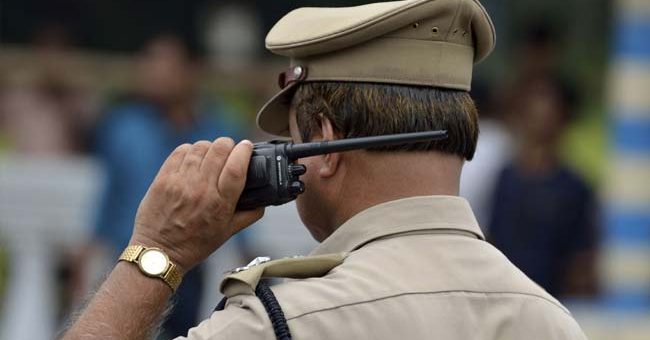 The police said the man was stabbed in the hip and beaten up. (Representational)

A 23-year-old man was beaten and stabbed in Mangaluru in coastal Karnataka on Thursday for travelling on a bus with a girl from another religion.

Mangaluru Police Commissioner, Shashi Kumar said, “On Mangaluru city outskirts yesterday, around 9:30, a bus was obstructed and a boy and girl who are classmates and friends, belonging to different religions, were made to get down from the vehicle. The boy was beaten up – and when the girl tried to come in the way, she was also hurt.”

“Seven or eight people are in custody – and four from the Bajrang Dal who were involved will soon be arrested,” he told NDTV.

“The four men came in a car and stopped the bus. The boy was beaten and also received a stab injury near his hip. He is in hospital and his condition is stable,” Mr Kumar said.

The police said the young woman was travelling to Bengaluru and that her classmate was travelling with her in a private bus to help her as he was more familiar with Bengaluru.

“They were classmates and the girl told us she had known the boy for many years,” Mr Kumar said.

A case of attempt to murder has been registered against those responsible. Special teams have been formed headed by an Assistant Commissioner of Police. The police are also investigating who shared information about the two young people.

Dakshina Kannada district in coastal Karnataka has seen incidents of communal tension in the past as well.

Danish Aziz vows to ‘live up to the expectations’