Fact that Begum of Bollywood aka Kareena Kapoor Khan loves clicking pictures and filling our feeds with her stunning pictures isn’t a secret. The stunner is often teased by husband Saif Ali Khan for being on various WhatsApp groups with her friends and staying constantly updated. Speaking of which, it was recently during an interview when our favourite Bebo was asked about her favourite gadget, and not to our surprise, she revealed it’s her phone. The actress said, “I love my phone. I don’t think I’ll survive too long without it.”

Well, we totally relate to that, Bebo!

Interestingly, it didn’t end here as she was later asked that if she could invent a gizmo for herself, what would it be? Responding to the same, Kapoor Khan said, “It would be an insta-transporter to save me the travel time to a shoot!”

Hilarious! We have always been impressed with the diva’s witty sense of humour.

Meanwhile, on the work front, Kareena Kapoor Khan will be next seen in Laal Singh Chaddha opposite Aamir Khan. Directed by Advait Chandan, the film is a comedy-drama which revolves around a man who has a lower than usual IQ and the adventures that he has in life. 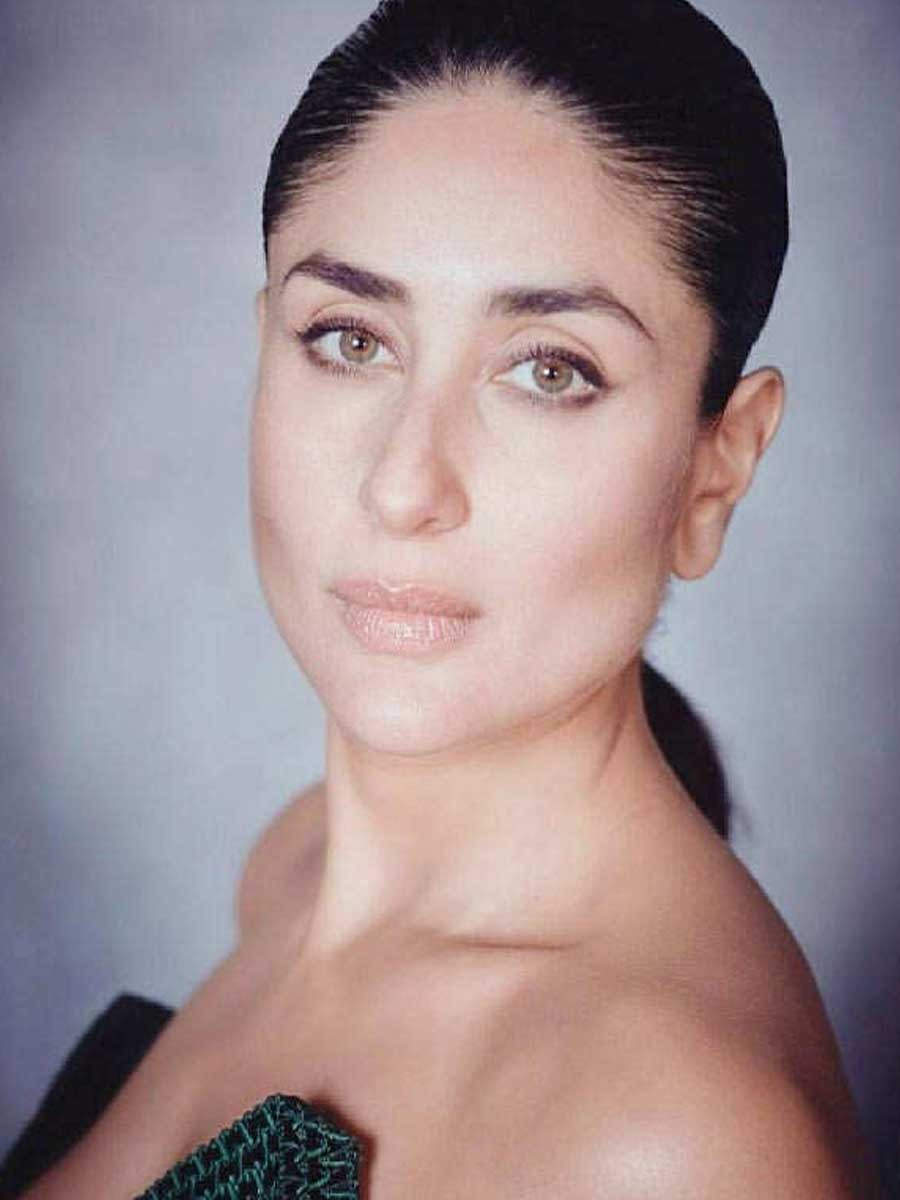 Paris Jackson and Gabriel Glenn: It’s Over After 2 Years!

Are the Tokyo Olympics Safe? Health Experts Urge a Rethinking
2021-05-26