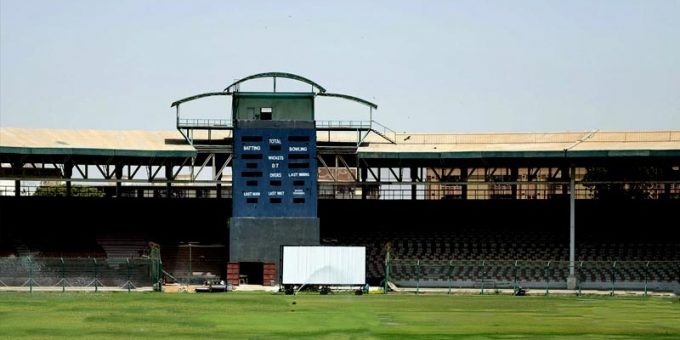 The Pakistan Cricket Board and the Sindh government have decided that the remaining Pakistan Super League matches in Karachi will be held behind closed doors at the National Stadium.

The decision comes hours after Pakistan’s coronavirus count reached 21, with a majority of those cases being reported in Sindh.

“This decision has been made after consultation with all stakeholders, including the Pakistan Cricket Board.”

The PCB said the precautionary decision has been made to
better protect the health and safety of spectators, players, officials and the
media.

“We empathise with the Karachi fans who have been
outstanding with their support in the earlier matches and during the hosting of
eight PSL matches last year.”

Wasim said it was important to ensure that public well-being is not compromised.

Tickets to be refunded

The PCB said that the tickets for these matches will be refunded through TCS and www.yayvo.com in line with the ticketing policy.

Over 20,000 Afghanistan nationals and other foreigners landed at Islamabad airport
2021-08-29