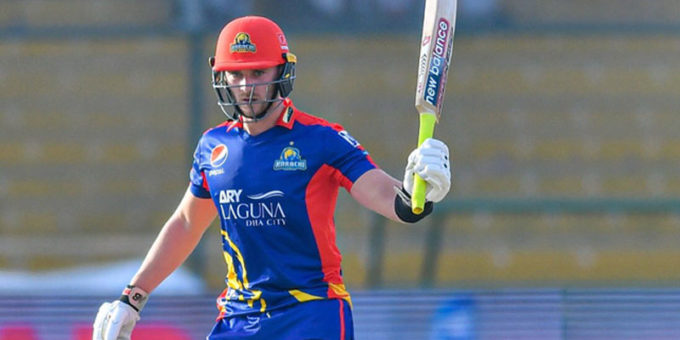 The opener’s prolific performance will bring a smile on the
faces of Karachi Kings’ fans as he will be playing for the franchise in the
upcoming seventh edition of the Pakistan Super League (PSL).

Clarke scored 52 runs in 40 balls against Hobart Hurricanes and followed that up with a belligerent 44-ball 85 against Brisbane Heat. He also scored 52 runs in 32 balls in today’s match against Perth Scorchers.

He departs not long after for 52, but not before notching up 10 boundaries 🤯 #BBL11 pic.twitter.com/ch24hZXCD8

The Shrewsbury-born was part of Karachi Kings last season as
well, scoring 121 runs in four innings at a strike-rate of 175.36.

If Clarke can continue to perform in the same manner, the
teams facing Karachi in PSL7 will have their work cut out.

It must be noted that the seventh season of PSL will start
on January 27.

Who Should Be Saved First? Experts Offer Ethical Guidance
2020-03-29

Fond of lassi? You may be surprised by these side effects of your favourite drink
2022-06-25

Shaheer Sheikh and Ruchikaa Kapoor tie the knot, plan to have a traditional ceremony in June 2021 : Bollywood News
2020-11-29