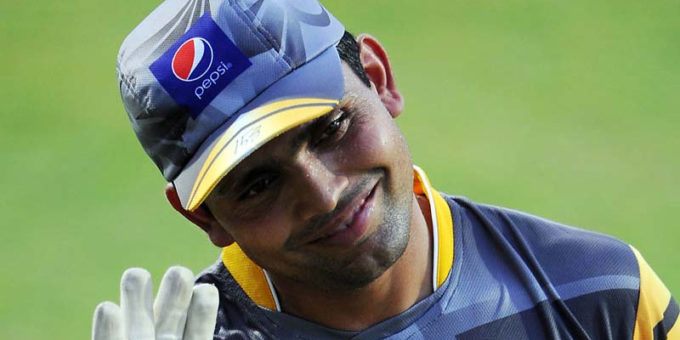 Veteran wicketkeeper-batter Kamran Akmal has agreed to play for Peshawar Zalmi in the seventh edition of Pakistan Super League PSL.

According to Zalmi’s media department, the team’s Director Cricket Mohammad Akram met with Akmal in order to address the player’s reservations and convince him to be part of the squad.

“Kamran Akmal has always been an important player for us and he will play for Zalmi next season,” said Akram after the meeting.

Meanwhile, Akmal called Zalmi his “family” after agreeing to feature for the franchise in PSL7.

Earlier, Akmal was unhappy with the franchise over his category demotion from platinum to gold ahead of the PSL7 draft.

After the conclusion of the draft, where he was picked by Zalmi in the silver category, Akmal had announced that he won’t play for the franchise as he believed that “lower categories are better suited for youngsters”.

So far, Akmal has played 69 matches for Zalmi where he has scored 1820 runs and notched up three centuries — most by any player in the PSL.

“There Is No Problem Between Me And Rohit Sharma,” Clarifies Virat Kohli Amid Talk Of Rift

Mohsin Raza — the pioneer of music composition in Pakistan

How to Format Your Android Smartphone: Wipe All Data and Restore Factory Settings With These Simple Steps
2022-03-27