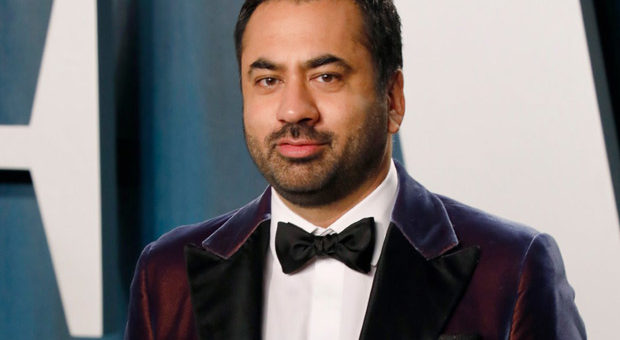 Hollywood actor Kal Penn has been roped in to star as a lead alongside Tim Allen and Elizabeth Mitchell in Disney+’s upcoming limited series The Santa Claus.

According to Deadline, Kal Penn has been tapped in to play Simon Choksi, an ambitious game inventor and product developer and a devoted single father. Simon can talk the tech-mogul talk but can’t walk the walk, and his dreams of being the next Bezos fall drastically short. But all that changes after a visit to the North Pole.

The Santa Claus will see Tim Allen reprise his role as Scott Calvin/Santa Claus and Elizabeth Mitchell reprising as Scott’s wife, Carol Calvin/Mrs. Claus. “Scott is on the brink of his 65th birthday and realizing that he can’t be Santa forever. He’s suddenly starting to lose his Santa magic, and more importantly, he’s got a family who could benefit from a life in the normal world, especially his two kids who have grown up at the North Pole. With a lot of elves, children and family to please, Scott sets out to find a suitable replacement for Santa while preparing his family for a new adventure in a life south of the pole.”

On the work front, Kal Penn is known for starring in the Harold & Kumar franchise. He also played Dr. Lawrence Kutner on House and Seth Wright on Designated Survivor. He recently starred in Comedy Central’s film Hot Mess Holiday, which he also executive produced, and starred in the CBS drama series Clarice. His other works include 2018’s The Ashram, 2017’s The Layover and Once Upon a Time in Venice.

No official release date has been announced for the series.

Pretty in pink: Alia Bhatt wows in a dress by Annakiki during Gully Boy promotions
2019-04-09