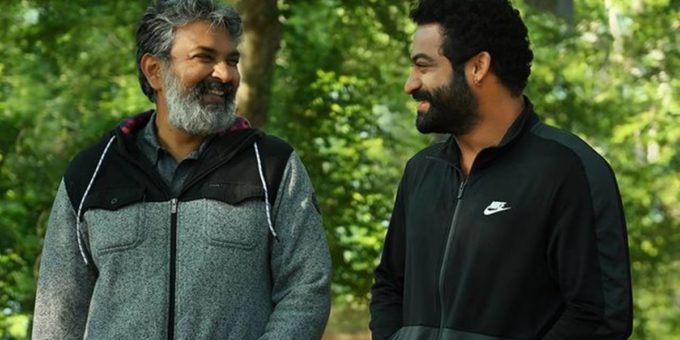 Actor Jr NTR said that he was ‘depressed’ after tasting early succcess in his career and not knowing what to do when failure first struck. The actor, also known as Tarak, will star opposite Ram Charan in the upcoming period film RRR, directed by SS Rajamouli.

In an interview ahead of the film’s planned January 7 release, Tarak spoke about how aimless he felt as a young actor in the industry, and how that impacted him. He told RJ Siddharth Kannan that he was an ‘inexperienced chhota bachcha’ when he started out at the age of 16. He starred in the ‘super-successful’ film Student No 1 at the age of 18, and witnessed a meteoric rise. “But how long are you going to keep going up?” he asked. “There is definitely going to be a steep fall.”

And when the fall came, it hit him hard. “There were films that weren’t working out, and I was depressed. Not because the film’s weren’t working out, but because I was confused as an actor. I didn’t know what I should do. This lasted until his late-20s, which is when Rajamouli came through as a friend and helped Tarak ‘introspect’. It was then that things ‘picked up’ for the actor, who made it clear that he isn’t ‘satisfied’ by the success, but by how much he has evolved as a performer.

RRR is still holding onto its January 7 release date, even as coronavirus cases continue to rise across the country. Several states have imposed fresh restrictions, causing the Shahid Kapoor-starrer Jersey to postpone its planned December 31 release. Budgeted at a reported Rs 400 crore, RRR also stars Alia Bhatt, Ajay Devgn and others.

BREAKING! Vicky Kaushal roped in to play this valiant Mahabharata character in a film by Uri director (read ALL details)
2019-04-16