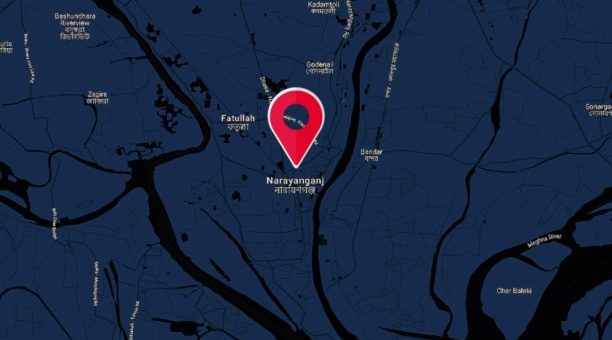 A journalist of a local newspaper has been hacked to death in Bandar upazila of Narayanganj.

The deceased, Ilias Hossain (45), was a correspondent of Dainik Bijoy, a daily in Narayanganj, reports our correspondent quoting Fakhruddin Bhuiyan, officer-in-charge of Bandar Police Station.

The OC said based on witnesses’ description of the perpetrators, the police detained one Tushar and recovered a knife from his possession.

The incident took place yesterday around 8:30pm at Adampur area of the upazila when Ilias was on his way home from work, the OC said quoting witnesses.

Some assailants hacked him with sharp weapons and left him injured, the OC said, citing the account of witnesses who took Ilias to Narayanganj General Hospital where the doctor pronounced him dead.

The body has been kept at the hospital morgue for autopsy.

The detainee was being interrogated while police were trying to nab the others involved in the killing, he added.

When to stop travelling while pregnant? Here are tips for travelling safely by air, road and sea, Lifestyle, Travel News
2019-08-25