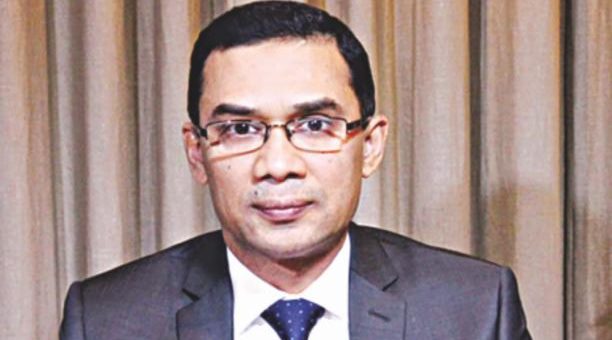 Earlier in 2019, AB Siddique had sued Tarique and Fakhrul for ordering some BNP activists and leaders to attack him.

After a hearing, the magistrate took the case into cognizance and recorded the complainant’s statements.

The court also set February 17 for passing an order in the case.

In the case statements, the complainant said that some cadres of accused Rabiul Awal Sohel, Jamaat-e-Islami leaders Hafiz Md Afzal Hossain, Md Mojibur Rahman, Abdul Karim and Abdul Halim attempted to kill him [complainant] when he was shopping at Muktabangla Shopping Complex in the capital on January 10.

In January last year, as per direction of Tarique Rahman and Mirza Fakhrul Islam Alamgir, Sohel and these Jamaat leaders blocked the complainant in the capital and threatened to kill him if the cases against Khaleda Zia and other leaders were not withdrawn within 15 days, the case statement said.

The complainant also appealed to the court to issue arrest warrants against the accused.

Religious, Political Events Among Factors Behind Covid Spike In India: WHO
2021-05-12