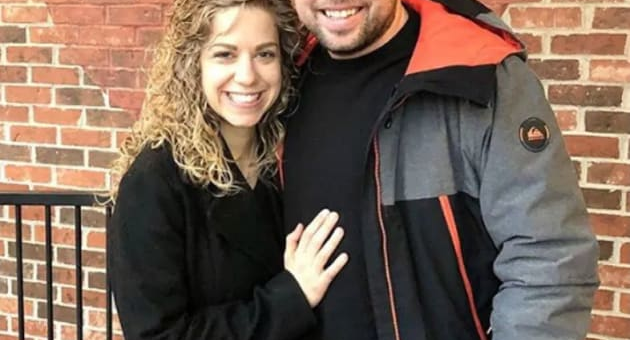 In the wake of the first Josh Duggar sex scandal way back in 2015, it was widely assumed that the Duggar family’s media empire had come to an abrupt and humiliating end.


That turned out not to be the case, of course.


19 Kids and Counting was canceled, but the move turned out to be symbolic, and it wasn’t long before the Duggars were back on TV with Counting On.


These days, Josh is awaiting trial on child pornography charges, and critics are once again hoping that the Duggars and their show will both be canceled.


And this time around, it’s looking like they’ll get their wish.


For one thing, TLC took a ton of flak for allowing the Duggars to return the first time, and come critics are going so far as to accuse the network pf enabling Josh.


Add that to the fact that the Duggars are no lhe ratings magnet that they used to be, and it seems almost certain that the network will cut ties with them.


Neither party has issued any sort of publuc statement yet, but the weekend brought the first major clue that Counting On has come to an end.


As you may already know, John David Duggar and Abbie Burnett seem to value their privacy more than other Duggar couples.


John and Abbie bave never been the type to shill products or cash in on sopnsored content deals, but it seems that they’ve had a change of heart in that respect.


This is the sort of side-hustling that reality stars engage in all the time, but Abbie and John David gave always steered clear of it.


And as YouTuber Katie Joy reported this week, it could be a sign that the Duggars have finally been axed by TLC.


“All of this makes me wonder if the end is truly on the horizon.”


Joy went on to note that in past years, new seasons of Counting On premiered in either June of July.


Now, of course, it’s mid-June, and there have been no promotions or announcements of any kind.


The Duggars’ network did release a statement shortly after Josh’s arrest but it’s goal seemed to be to remind the public that Josh has never been directly involved with Counting On.


“TLC is saddened to learn about the continued troubles involving Josh Duggar,” the network said at the time.


“19 Kids and Counting has not aired since 2015,” the statement continued.


“TLC canceled the show on the heels of prior allegations against Josh Duggar and he has not appeared on air since then.”


You almost have to admire the desperate, last-ditch effort by network execs.


But despite those efforts, it seems abundantly clear that Counting On is DOA.