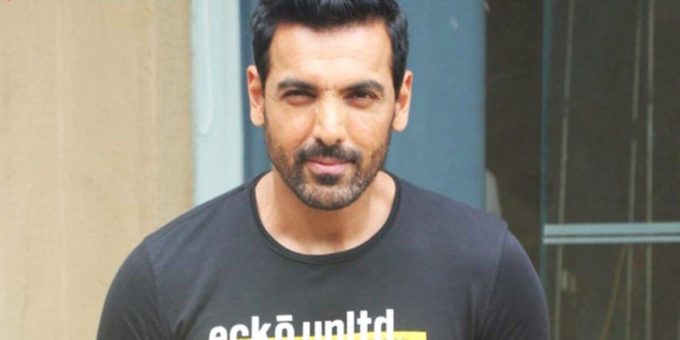 Actor John Abraham thinks his films are not designed for an OTT release. John, who turned 49 on Friday, will next be seen in Attack. The actor has in the recent past created a body of work that includes big screen actioners like Mumbai Saga, Batla House, Force and others.

In an interview to Hindustan Times, John said, “I believe, in my head, I am a big screen hero, and I will come on the large screen.” John was asked if he’d ever release films on digital platforms, a trend that has seen a boom in the last year.

John added, “At this point, I can’t even visualise myself coming for a subscription fees, it is difficult. All my films have been designed for the big screen for the next three years. So that is the way it is going to be for the next few years at least. I don’t have the time to do anything else outside of big screen films at this point of time… But, never say never.”

Actors such as Akshay Kumar, Ajay Devgn, Salman Khan and others have released their big budget films on streaming platforms due to COVID-induced restrictions on cinema halls across the country.

John chose to hold out for a theatrical release for his film Satyameva Jayate 2 recently. His upcoming film, Attack, is set to arrive in theatres on January 28, 2022. John also has Ek Villain Returns and Pathan in the pipeline.

John on Friday shared some unseen pictures with his wife Priya Runchal on Instagram, to mark his birthday.

Hundreds protest in Tunisia on anniversary of revolution

Once a defunct terminal, the revamped TWA Hotel is now a must-stay, Lifestyle, Travel News
2019-07-28