Today in an interview with the Times Of India, the actor spoke about his long running career in the industry which is known for its cut-throat competition and how he keeps going. He said, “I’m only concerned about work. I have never been a part of rat races and have opted to work purely on instinct. Over the years, a certain space has come to be earmarked as mine. Sometimes, only the director and I have seen the films that I have been a part of, but that has not deterred me.” 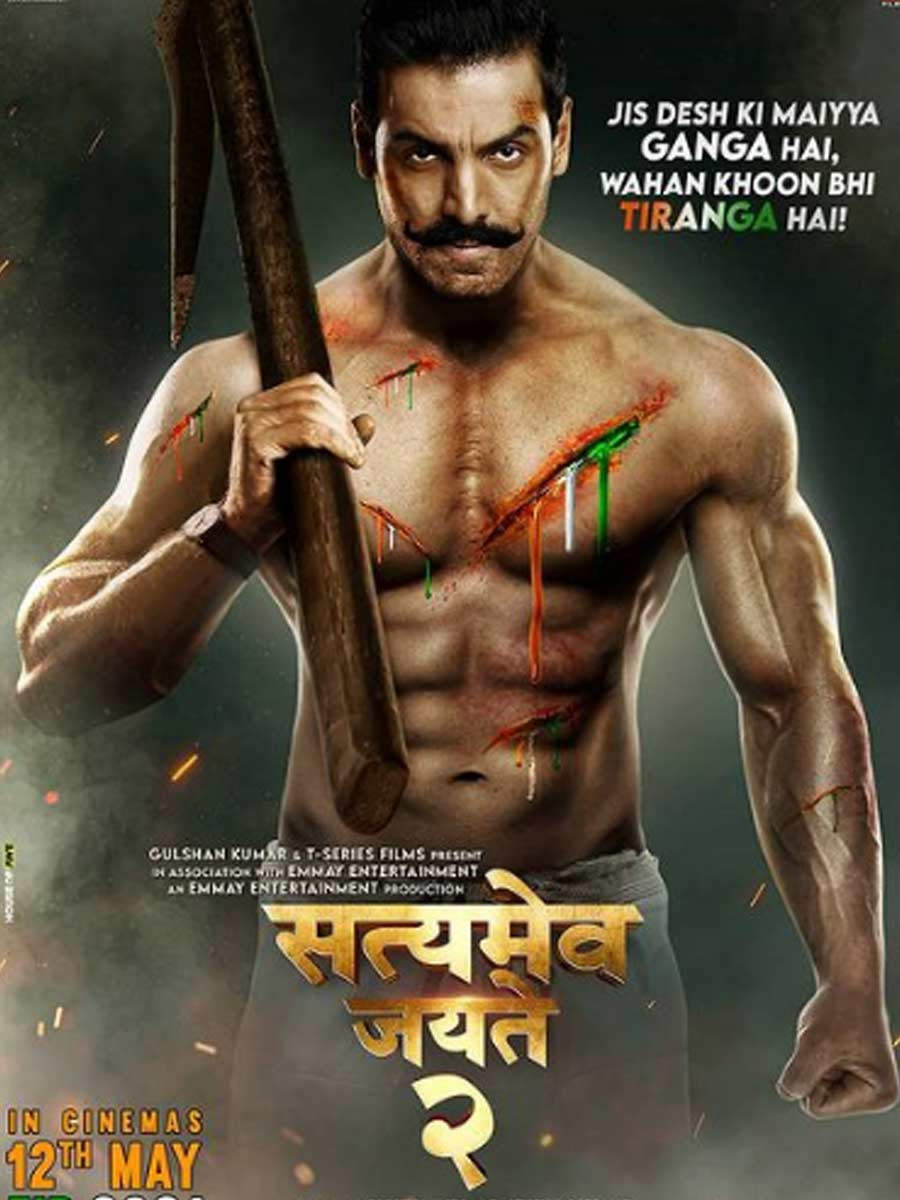 In his last film he paired up with Emraan Hashmi for the first time in the Mumbai Saga and people loved watching two actors together on the big screen. Speaking about his association with Hashmi he says it was fun working with him and that both are secure actors and that’s the advantage. Speaking further, he said, “We are now in a far more mature place as actors. We’re in that space where our audience does not float depending on what we’re doing. We have their trust. The audience will watch a Sanjay Dutt or a Salman Khan film irrespective of what they do because their audience is fixed. It makes me feel great that however small or big, we have a fixed audience. In these 18 years, I don’t think Emraan and I even came close to working with each other. But what is actually cool is that we have worked with a similar set of directors, our initial schooling in films came from the same place and we both have a similar work process. The difference is that while I had several action films, Emraan walked away with all the great songs.”

John Abraham will be next seen in Attack, Satyameva Jayate 2, Ek Villain 2 and Pathan with Shah Rukh Khan.

Amy King to the Duggars: Josh is a Pedophile, Accept it!