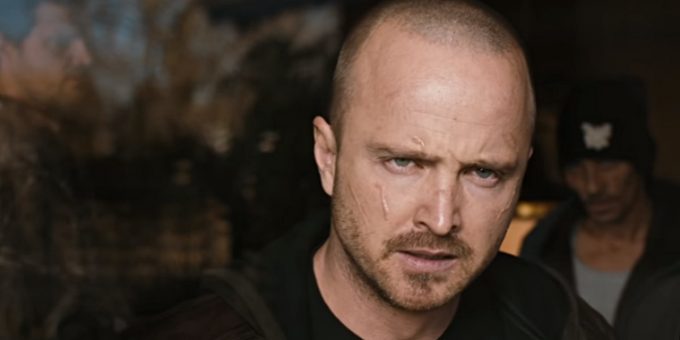 Streaming giant Netflix on Tuesday released the trailer for El Camino: A Breaking Bad Movie. The two-minute-long look at Jesse Pinkman’s world after the death of Walter White sees the former battered and bruised but on the mend.

The trailer picks up right after the series finale of Breaking Bad. Pinkman, played by Aaron Paul, is seen hiding from the police and seeking refuge with his friend Skinny Pete. The rest of the trailer focuses on Pinkman getting his bearings and recovering from the events of the final season of Breaking Bad. No major details about the plot of the film are given away by the trailer. At this point, all we know is that Pinkman is back, and he is trying to get his life together.

Directed by Breaking Bad creator Vince Gilligan, El Camino: A Breaking Bad Movie looks poised to provide closure for fans of the original series who were left dissatisfied with the way it ended. Many fans thought that the end of the story of Walter White, played by Bryan Cranston, was not closure enough for Jesse Pinkman.

Aside from Aaron Paul, Matt L. Jones (Badger), and Charles Baker (Skinny Pete), Jonathan Banks, who plays the character of Mike Ehrmantraut, will also be seen in the film.

El Camino: A Breaking Bad Movie is set to release on Netflix on October 11.