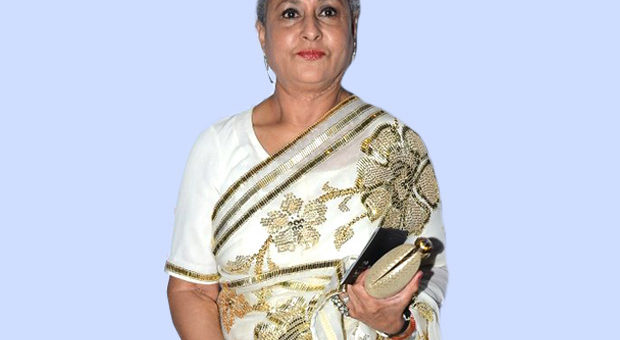 Jaya plays Ranveer Singh’s grandmother and her role has distinct shades of comedy in it. Says a source very close to the project, “Jayaji plays a halwai (mithai maker). She plays a loud earthy outspoken woman who loves a good laugh, at her own expense or at the expense of others. It is her most fun-filled role to date. She loves Karan Johar for giving her a role that didn’t require her to be serious all the time. She is enjoying just letting down her hair.”

Sources from the location in Delhi say that the fun Jayaji is having on camera is spilling over to her real life. “She has never been such a fun person. She keeps joking on the sets that Karan Johar couldn’t get Johnny Lever’s dates, so he signed Jayaji instead,” informs a source.

As for the film, Rocky Aur Rani Ki Prem Kahani is being directed by Karan Johar. Produced under the Dharma Productions banner, the film stars Ranveer Singh, Alia Bhatt, Jaya Bachchan, Shabana Azmi, and Dharmendra. Announced in July 2021, the film is being readied for release on February 10, 2023.

Panipat: Kriti Sanon plays a healer who turns into a WARRIOR (role details out) | Bollywood News
2019-07-19