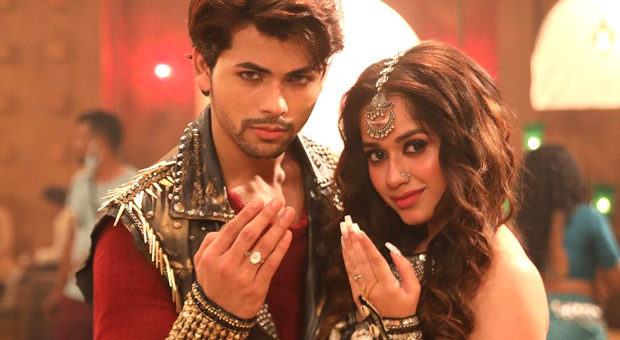 The duo is now all set to come together for a video titled ‘Wallah Wallah’. Sharing the news, both of them took to their official Instagram handles. In the picture, Sidharth and Jannat can be seen donning stunning looks with Jannat wearing a belly dance costume while Sidharth can be seen donning a kurta with a heavy statement sleeveless jacket.Sharing the united post, Jannat and Siddharth wrote, “Are you guys excited for Wallah Wallah? Song is coming out tomorrow. #wallahwallah. Singer,

‘Wallah Wallah’ will be out tomorrow and available to watch on B Live Music’s official You Tube channel.

Blue Origin Has No Safety Issues, Says US Aviation Regulator After Investigation

VIDEO: This tiny tot has the cutest way of saying goodbye to her mother before school!
2019-09-24