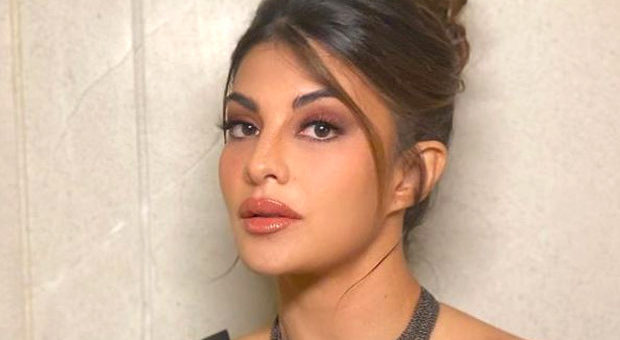 Actor Jacqueline Fernandez is currently being questioned by the Enforcement Directorate as a witness in a Rs. 200 crore Money laundering case. The accused Sukesh Chandrasekhar who is being investigated for cheating and extortion is being represented by lawyer Anant Malik. Malik has now claimed that Jacqueline was in a relationship with Sukesh Chandrasekhar. However, Jacqueline’s spokesperson and has denied the claim.

Jacqueline Fernandez has been questioned twice by the Enforcement Directorate till now. Actor Nora Fatehi is also being questioned as a witness in the case. “Nora Fatehi claims to be a victim but she was gifted a BMW car. Apart from that Jacqueline and Sukesh were dating, these are my instructions… This is straight from the horse’s mouth. They are the ultimate beneficiaries, that is why they are being called for questioning,” Sukesh’s lawyer reportedly said in the court.

Soon after, Jacqueline’s spokesperson released a statement denying all allegations. “Jacqueline Fernandez is being called to testify as a witness by the ED. She has duly recorded her statements and in the future will also be completely cooperating with the agency in the investigations. Jacqueline also categorically denies alleged slanderous statements made about the relationship with the involved couple,” read the statement.

Sukesh Chandrasekhar and his wife Leena Paul were arrested by Delhi Police for allegedly duping the family of Fortis Healthcare promoter Shivinder Singh of around Rs. 200 crores. In August, the ED had raided some of Sukesh’s premises and seized a sea-facing bungalow in Chennai, ₹82.5 lakh cash, and over a dozen luxury cars.