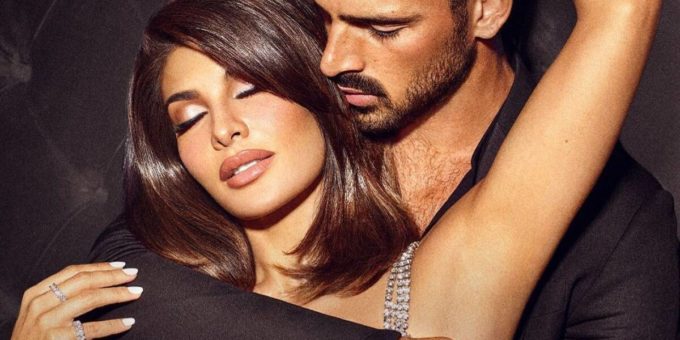 Mud Mud Ke, the new song starring Jacqueline Fernandez and 365 Days actor Michele Morrone with vocals by Tony Kakkar and Neha Kakkar dropped on Saturday. The video sees Jacqueline dancing in shimmery clothes in a nightclub, some forced romance with Michele and then escaping with him as all hell breaks loose, owing to a confrontation with gangsters. She betrays him after a rather 50-shades Of Grey twist, and he’s left to the police.

The story is as forgettable as the song. The track forms a part of the meaningless auto-tuned songs that are released these days—and it’s not even catchy. Only one word, why? But this might be something that some die-hard Tony and Neha fans might enjoy and dance to. Mud Mud Ke is composed by Tony Kakkar and crooned by his sister Neha Kakkar.

In an interview with Variety, Michele Morrone had opened up about the project and said, “I love challenges and Mud Mud Ke posed a challenge that excited me. I thank the people of this country for waiting for my Indian debut.”

Jacqueline had earlier shared the teaser with the caption, “Presenting you the teaser of my upcoming music video #MudMudKe with one and only @iammichelemorroneofficial. Full video will be out on 12th Feb, 11 am on @desimusicfactory official YouTube channel ♥. This is going to be grand. Stay tuned.”