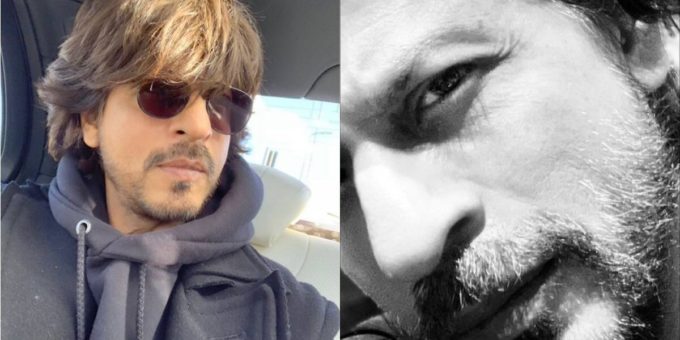 Shah Rukh Khan made Friday special for his fans as he shared a new picture of himself on social media. Through the post, the actor also hinted at him resuming the shoot of his much-awaited film Pathan.

In the greyscale photo, Shah Rukh seems to have grown a beard. It also looks like the actor is growing his locks for Sidharth Anand directorial Pathan. Along with the photo, SRK wrote, “They say time is measured in days, months and beards….Time now for a trim and get back to work I guess…” The Raees actor also wished good health for his fans as he added, “Wishing everyone who is getting back to a bit of normalcy…safe and healthy days and months of work ahead….love u all.”

Shah Rukh Khan’s fans have been waiting to see the Bollywood superstar back on the silver screen for over two years now. While they are eagerly waiting for Pathan to release, the makers, YRF, haven’t yet officially announced the project.

Besides SRK, Pathan also stars Deepika Padukone and John Abraham. Salman Khan reportedly shot for a cameo in the film a couple of months ago.

Reports of Severe Covid or Death After Vaccination Are Rare, but Not Unexpected

France’s Emmanuel Macron Calls For Easing Of Vaccine Ingredients Supply To India, Others