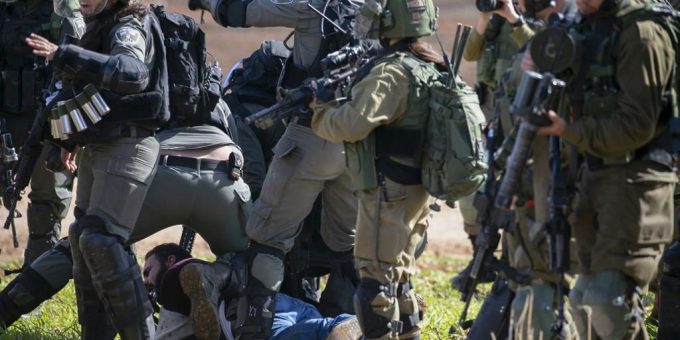 TEHRAN: An Iranian jetliner skidded off a snowy runway in the western city of Kermanshah due to low visibility on Saturday, Iran’s state TV said.
The report said that there were no injuries and that the plane overshot the landing strip by only a few meters. The Iran Air flight coming from the capital, Tehran, had not experienced any technical problems, it added.
The state-run IRNA said one of the plane’s wheels slipped six meters due to heavy snowfall when it was in taxiway after landing.
This is the second time in a week that a plane skidded off the runaway in Iran.
On Monday, an Iranian passenger airliner carrying some 150 passengers skidded off the runway and into a highway next to the airport in the southern city of Mahshahr, after losing its landing gear in a hard landing.
Iran is still coping with the aftermath of the January accidental downing of a Ukrainian airliner over Tehran. The plane was shot down by the Revolutionary Guard earlier this month amid heightened tensions with the United States, killing all 176 people aboard.
Iran has a history of frequent air accidents blamed on its aging aircraft and poor maintenance.

At the Stroke of Brexit, Britain Steps, Guardedly, Into a New Dawn