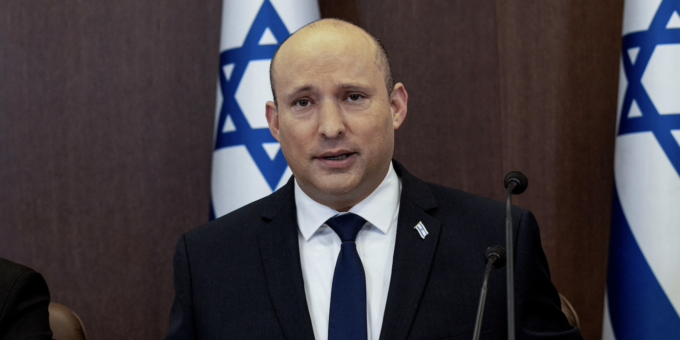 LIVERPOOL: The G7 on Sunday said time was running out for Iran to agree a deal to curb its nuclear ambitions.

Foreign Secretary Liz Truss, from G7 host Britain, said resumed talks in Vienna were the Islamic Republic’s “last chance to come to the negotiating table with a serious resolution.”

“There is still time for Iran to come and agree this deal,”she told a news conference.

The final communique from the talks said “must stop its nuclear escalation and seize the opportunity to conclude a deal, while this is still possible.”

Negotiations restarted on Thursday to try to revive the 2015 deal between Iran and world powers, which the United States withdrew from under Donald Trump in 2018.

Iran claims it only wants to develop a civilian capability but Western powers say its stockpile of enriched uranium goes well beyond that, and could be used to develop a nuclear weapon.

US President Joe Biden has said he is ready to return to the agreement and Iranian officials maintain they are serious about committing to the talks.

But Tehran has been accused of backsliding on progress made earlier this year and playing for time.

Truss’s comments are the first time a signatory to the original deal has given an ultimatum for the talks.