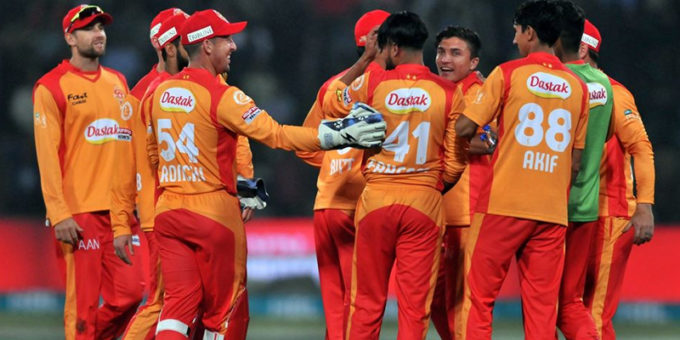 Islamabad United all-rounder Faheem Ashraf is likely to miss the upcoming matches of the Pakistan Super League 6th edition after sustaining a split webbing in his left hand.

The 27-year-old suffered a split between his thumb and index finger and five stitches have been applied to the deep cut, the franchise said in a statement.

“Faheem suffered a laceration to the base of the left thumb,” said Jason Pilgrim, the franchise’s physiotherapist.

“Suturing was completed in the ER, he was given antibiotics and paracetamol, and discharged into our care.”

Ashraf was injured during the match against Lahore Qalandars, which the United lost by five wickets.

The all-rounder scored 27 runs and claimed a wicket in the game.

Shooter, 2 Others, Including Child, Killed In Florida Grocery Store Shooting