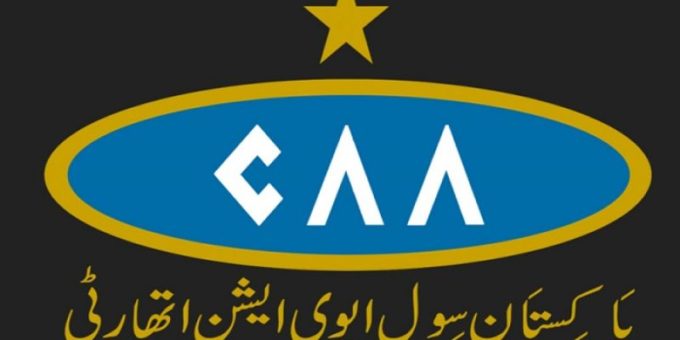 The Civil Aviation Authority (CAA) has achieved another milestone by adding Islamabad Region in the pursuance of Air Navigation Plan 2025.

A new region, Islamabad Area Control Centre (ACC), has been included besides Karachi and Lahore which were previously consisting of seven control sectors of the Pakistan airspace divided into two Flight Information Regions (FIRs).

The secretary aviation will formally inaugurate the new region during his visit to Islamabad Area Control Centre (ACC) which will be made active from July 22 (today). The establishment of the new region will help the aviation authorities to improve safety and air traffic control.

Sources told that the airspace and flight sector was increased by implementing the international laws. The air navigation plan will be completed into different phases to increase the sectors up to 14 in Pakistan’s airspace, whereas, control towers across the country were being equipped with modern technology.

The addition will benefit the country’s aviation sector after expected increase in flights from Europe, Canada and Gulf states, sources added.

PUBG banned in Pakistan by PTA after LHC orders

Deepika Padukone to Alia Bhatt: Royal green saris to take inspiration from for a summer wedding
2021-03-06