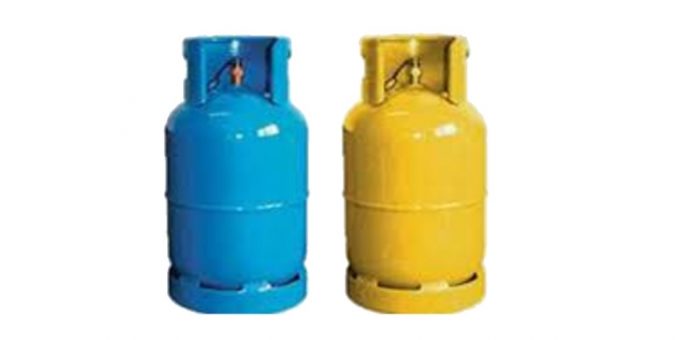 COLOMBO (News1st): Laugfs Gas, which holds a 30 percent share in the gas cylinder market, has stopped gas imports after not being allowed to hike prices, causing a gas shortage in the country.

“….we were unable to open Letters of Credit to import gas. Therefore, gas imports have been reduced,” W.K.H Wegapitiya, the Chairman of Laugfs Gas PLC said.

The government has said that Litro Gas Lanka Ltd. is ready to provide Litro Gas Cylinders for people who have been affected due to the lack of Laugfs cylinders.

Recently, Litro Gas Lanka Chairman Theshara Jayasinghe said that the company is ready to cover the shortage as Laugfs has stopped importing gas.

In a statement, the Litro Gas Chairman noted that the company will supply gas to cylinders of any colour or brand.

But the Laugfs Gas Chairman has said that there is a legal impediment in doing that.

“When there is a healthy competition in the market, the law prohibits a company from using the name of another entity,” Wegapitiya noted. “These are our cylinders. If the gas that is filled in them causes an explosion, then we can’t bear responsibility.”

The state minister of Consumer Protection, Lasantha Alagiyawanna, said that he would respond to the matter tomorrow.