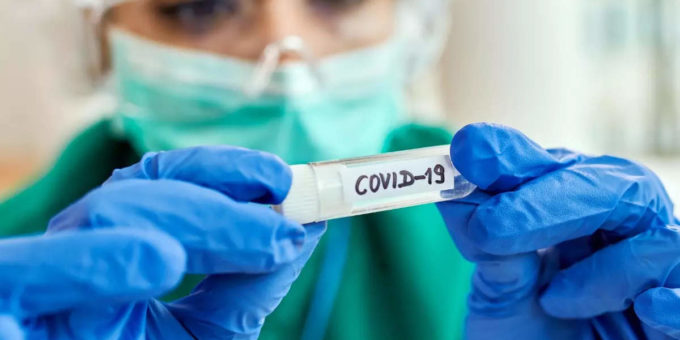 COVID-22 became a talking point on social media after a Swedish immunologist sighted warnings of a future ‘inevitable’ COVID variant knocking on our doors.

The report, which soon enough was published in a German newspaper highlighted warnings led by an ETH Zürich-based immunologist and Professor, Dr Sai Reddy who warned that given the pace with which the vaccine’s mutations were proving to be heavy for the world, it would actually be inevitable for the virus not to mutate more, and we could be facing threats from a variant, COVID-22, which may have combining features of the three feared variants, the Delta variant, Beta variant and the Gamma variant.

Terming it to be a big risk factor, Dr Redddy’s comments, while sparked off a lot of controversy on social media and left people puzzled, mentioned the variant to be potentially much more severe in nature than COVID-19 and the variants in action right now:

“COVID-22 could get worse than what we are witnessing now. If such a variant appears, we have to recognize it as early as possible and the vaccine manufacturers have to adapt the vaccine quickly. The emergence of this new variant is a big risk. We have to prepare for it.”

All economic centers to reopen on Wednesday; Agriculture Minister
2020-11-03