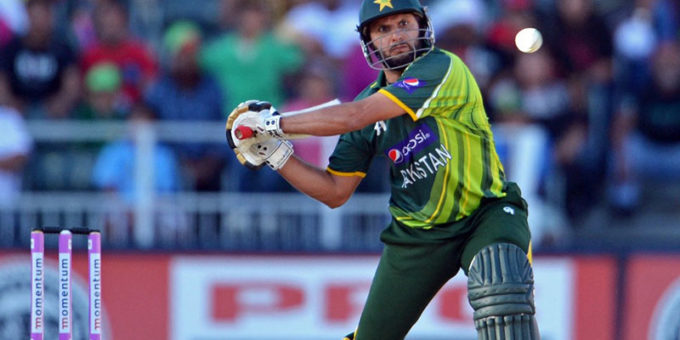 Former captain Shahid Afridi has opened up about joining the Pakistan side as a power-hitting coach.

The Pakistan Cricket Board (PCB) had recently advertised for
five player support personnel roles, who will help the national men’s side in
2022. The positions relate to high performance, batting, bowling, fielding and
power-hitting coaches.

“Nobody has approached me for the role of power-hitting
coach,” said Afridi while speaking to media in Karachi.

“I will let you know if someone gets in touch with me,” he
added.

“If we can find someone who can adjust to all the formats,
then it is fine to go with one coach. If that’s not the case, I would be in
favour of different coaches for white-ball and red-ball cricket,” he said.

“Take Misbah’s example for instance, the team did well in
the longest format because it was in line with his temperament,” he concluded.